ACKLEY Bridge viewers have blasted the latest season of Channel 4’s school drama, claiming that the series has gone “downhill.”

Season 5 of Ackley Bridge premiered on Monday night at 10pm, with a double bill of half-hour episodes. However, despite viewers’ excitement leading up to the new season, they’ve been left less than impressed by season 5, switching off after just a few episodes.

“#AckleyBridge has totally lost the plot,” one Channel 4 viewer exclaimed, adding that they had to stop watching only four episodes into the ten-episode season.

“I thought last season was bad but the new season is worse,” another viewer said.

They continued, saying: “This show went downhill ever since the original characters left and they killed off Missy for shock value.”

However, neither of the actresses returned to the show after season 3, which saw Missy killed off after she and Nasreen were hit by a car.

Viewers have complained that the series has never been the same since they left. 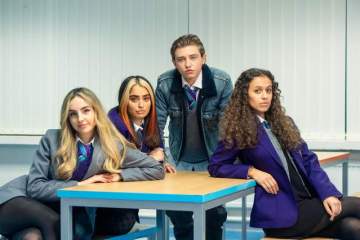 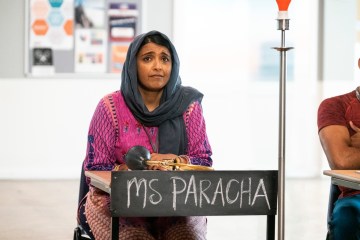 “Just started watching Ackley Bridge season 5, nothing compares to seasons 1&2&3! What’s happened to this show,” one viewer wrote alongside a broken heart emoji.

Another criticised the fifth season, saying, “Who watches that sh*** #AckleyBridge.”

However, there were more casting changes to be made in season 5, with Kayla departing the show just three episodes into the season.

Kayla had been part of a will-they-won’t-they relationship storyline with Johnny, and the pair finally got together in the second episode of season 5. Several viewers were devastated to learn that Kayla was leaving the show so soon after, given how “invested” they were in the on-screen relationship.

One viewer criticised the timing of Kayla’s exit, saying it “feels so rushed.”

They continued, noting that “these sort of storylines where someone moves away usually last the whole series, especially when they’re main characters. Weird.”

Everything you need to know about Eastenders

Ackley Bridge continues tonight at 10:15pm on Channel 4, and all episodes are available on All4. 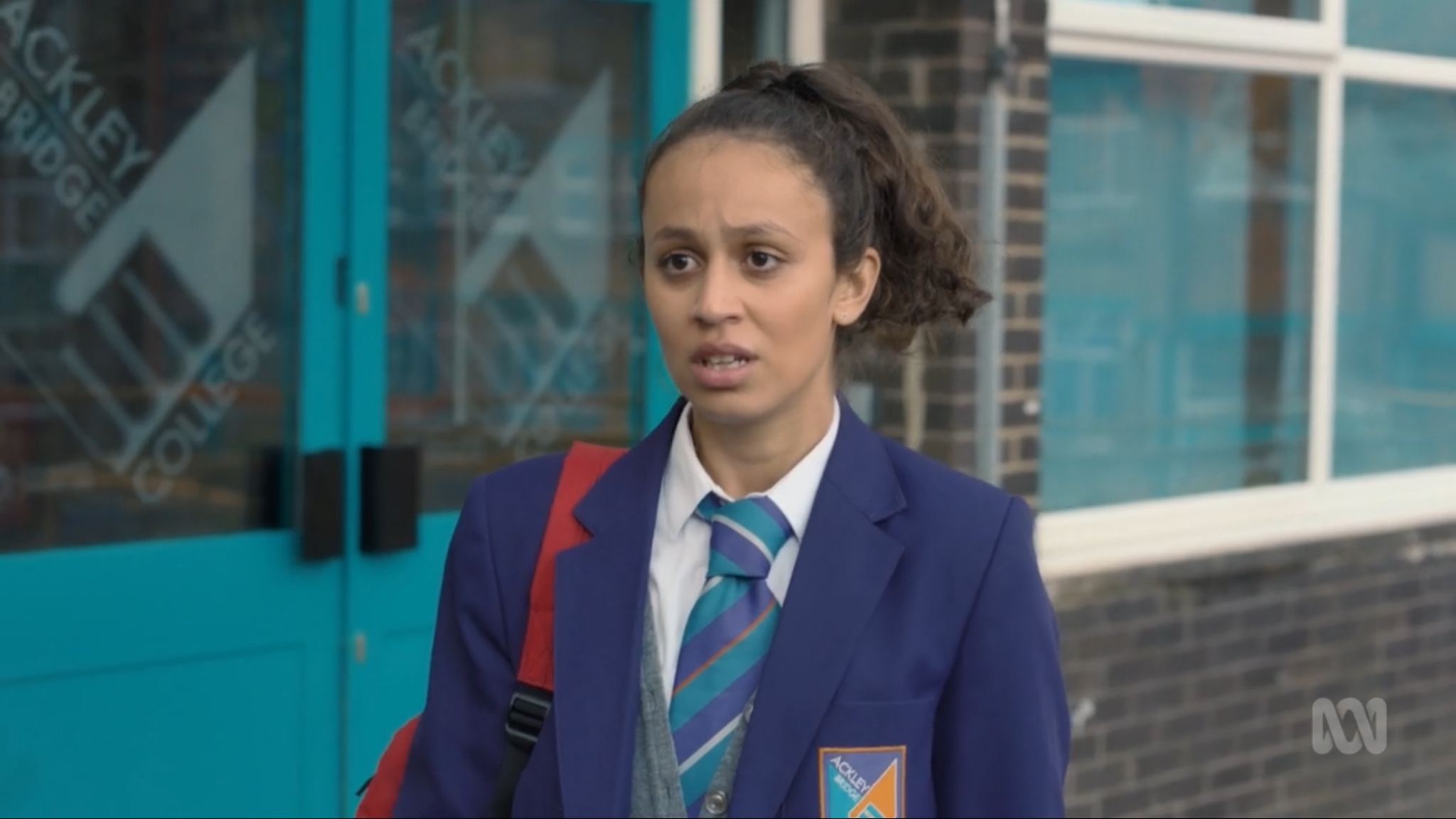