ALEX Reid has shared a sweet video with his newborn daughter as she returned home from the hospital with his fiancee Nikki.

The doting dad appeared absolutely besotted with baby Anastasia Pixie, who was conceived with the help of IVF after the couple suffered multiple miscarriages. 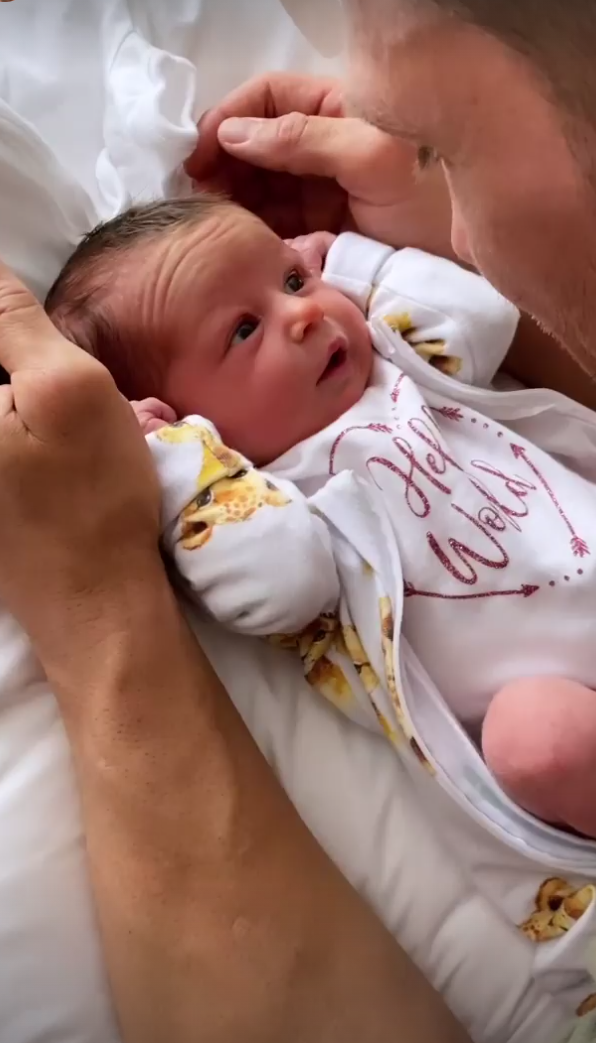 Alex, who was previously married to Katie Price, and his blogger partner Nikki, 45, welcomed their firstborn baby into the world just last week.

Sharing a clip of him cradling their baby who was born after seven years of the couple trying to have kids, the 46-year-old said: “Just so in love.

“My beautiful daughter and mama are safe at home! What a crazy week we have been on!!!

“I am one lucky man with such an incredible family.”

In another snap the Celebrity Big Brother star held a bag of baby poop up to the camera and said: “Baby sick down my T-shirt, nappy changing, sleepless nights but you know what this is the BEST job I’ve EVER done! I’m so grateful”

However, he also felt compelled to speak out about horrific trolling his partner had received just days before giving birth.

He said one sick individual sent Nikki a direct message that read: “Would laugh if it was stillborn. You can’t even get pregnant naturally, least Alex got his ex Chantelle pregnant.”

Sharing the vile post with fans on his Instagram feed, Alex hit back: “You must be one sick individual with such hate in your heart. Bullies or should I say cowards who create fake accounts – say what you want to me, but to wish this on a baby and the mother of my child who has been blogging our IVF journey who has bravely shared raw emotions of the babies we have lost and what it has taken to get our daughter here is just so so so so shocking and wrong!

“You need serious medical help to message this! I pity you for you have no soul and no life.”

In November the couple confirmed Nikki was four-weeks pregnant with twins after a gruelling eight-year fertility battle.

But she tragically miscarried one of the babies in December.

The couple’s struggle, IVF journey and multiple miscarriages have been well documented over the years.

Celeb Big Brother winner Alex – who has a daughter named Dolly with his reality TV star ex Chantelle Houghton – was there at the birth despite fears he wouldn’t be out of prison in time.

The former cage fighter and reality star was locked up after trying to swindle a car insurance firm out of £61,000.

His lawyer Gary Pons argued “kind, caring, loving” Reid should avoid jail as he is due to become a dad.

He described him as “an individual who has made mistakes, but whose intentions are always good”.

But he was caged after he attempted to claim the compensation after his Audi A6 was involved in a car crash with a Seat Leon.

Soon after, Nikki – who has undergone 18 operations during her fertility journey – told fans she was seven-months pregnant, as she showed them her bruised stomach. 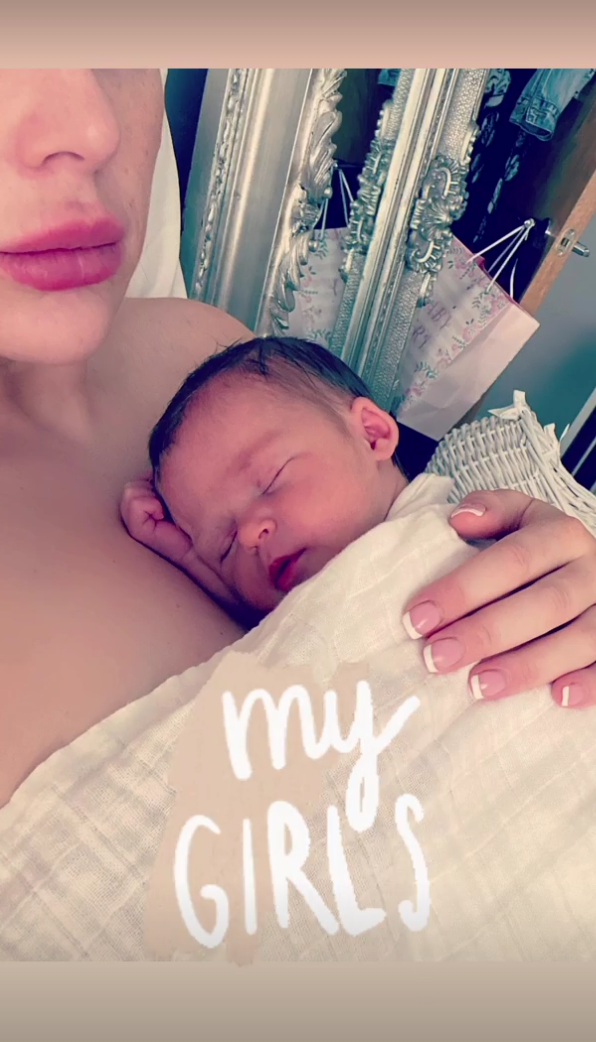 Alex posted more snaps of Anastasia and his fiancee Nikki 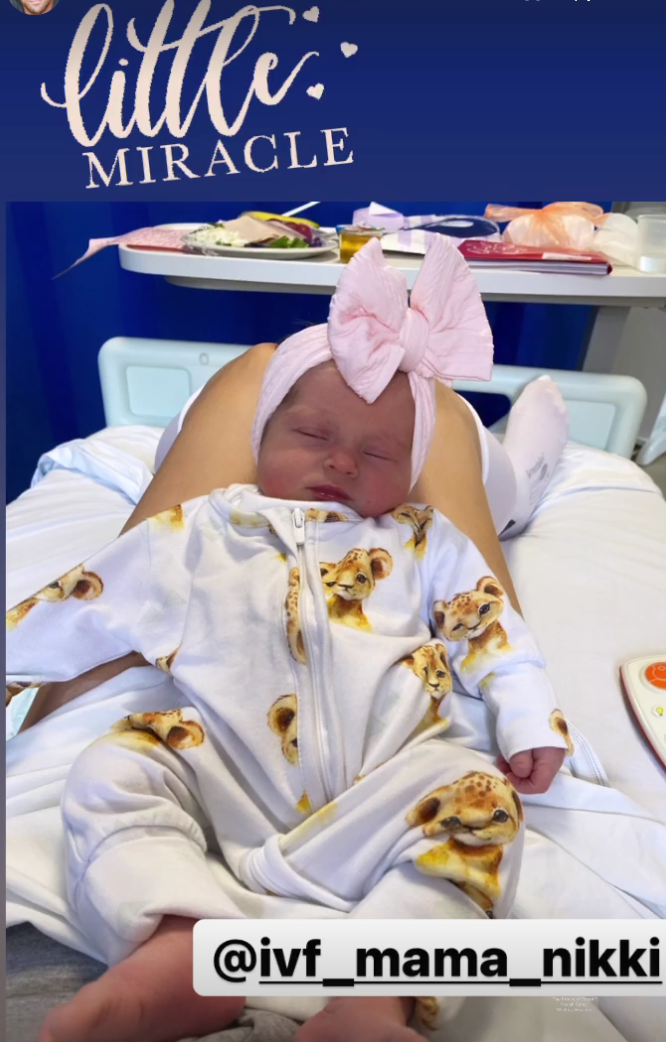