When Alexa settled into her chair to pose for the painters on Portrait Artist of the Year, she probably didn’t expect to get a warning from one of the contestants.

The Sky Arts show is almost as chilled as Bob Ross and his happy little trees, seeing both pro and amateur artists render famous people in paint.

Alexa Chung is left speechless on tonight’s episode of Sky Arts show Portrait Artist of the Year as a contestant asks her to uncross her legs in a dressCredit: Sky Arts

Replacing swords with brushes, the contestants battle it out to win a whopping £10,000 at the end of the series.

In a clip originally shared by Metro.co.uk from tonight’s episode, the Next in Fashion stunner is one of three celebs invited along to The Grand Hall of Battersea Arts Centre.

The multi-hyphenate explains that, although she’s no stranger to the camera, which she feels is “collaborative”, she’s not used to giving away control like you have to as a painter’s subject.

The artists get just four hours to complete their portraits, and they always kick off with a brief chat with the celebs about how they should position themselves.

Alexa obviously felt most comfy cross-legged, but one of the painters swiftly warned her it was a bad idea.

“So they say, ‘don’t cross your legs’”, she explained as Alexa’s jaw hit the floor.

“Don’t cross my legs?!” the model and designer asked in response, before saying it would be a challenge to sit any other way.

The contestant went on to inform Alexa her legs could go dead if she sits like that for four hours.

“Ok. God, it’s so my instinct to cross them,” Alexa replied, as she struggled to find the right position.

The TV presenter got there eventually, and after relaxing appeared nothing but glam in a black velvet dress.

The only problem was the outfit matched the chair, meaning the artist may find it hard to distinguish subject and seat.

Viewers can find out how the contestant tackled the tricky issue in tonight’s episode of Portrait Artist of the Year, where comedian Nish Kumar and actor Philip Glenister also appear as sitters. 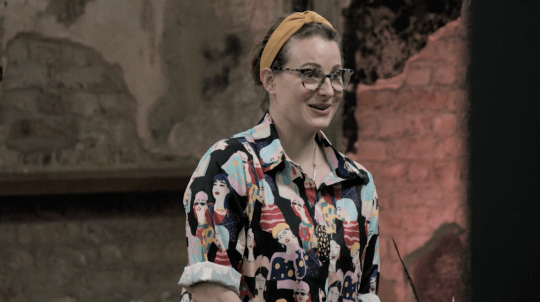 The artist warned Alex’s legs might go dead if she keeps them crossedCredit: Sky Arts 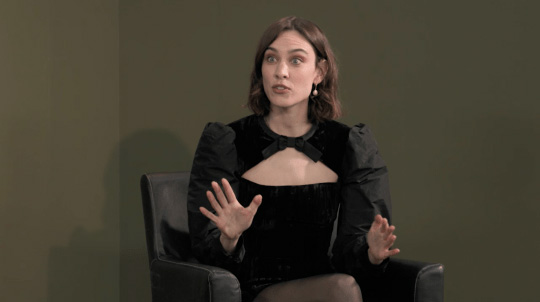 Alexa said it was instinctive to cross her legsCredit: Sky Arts 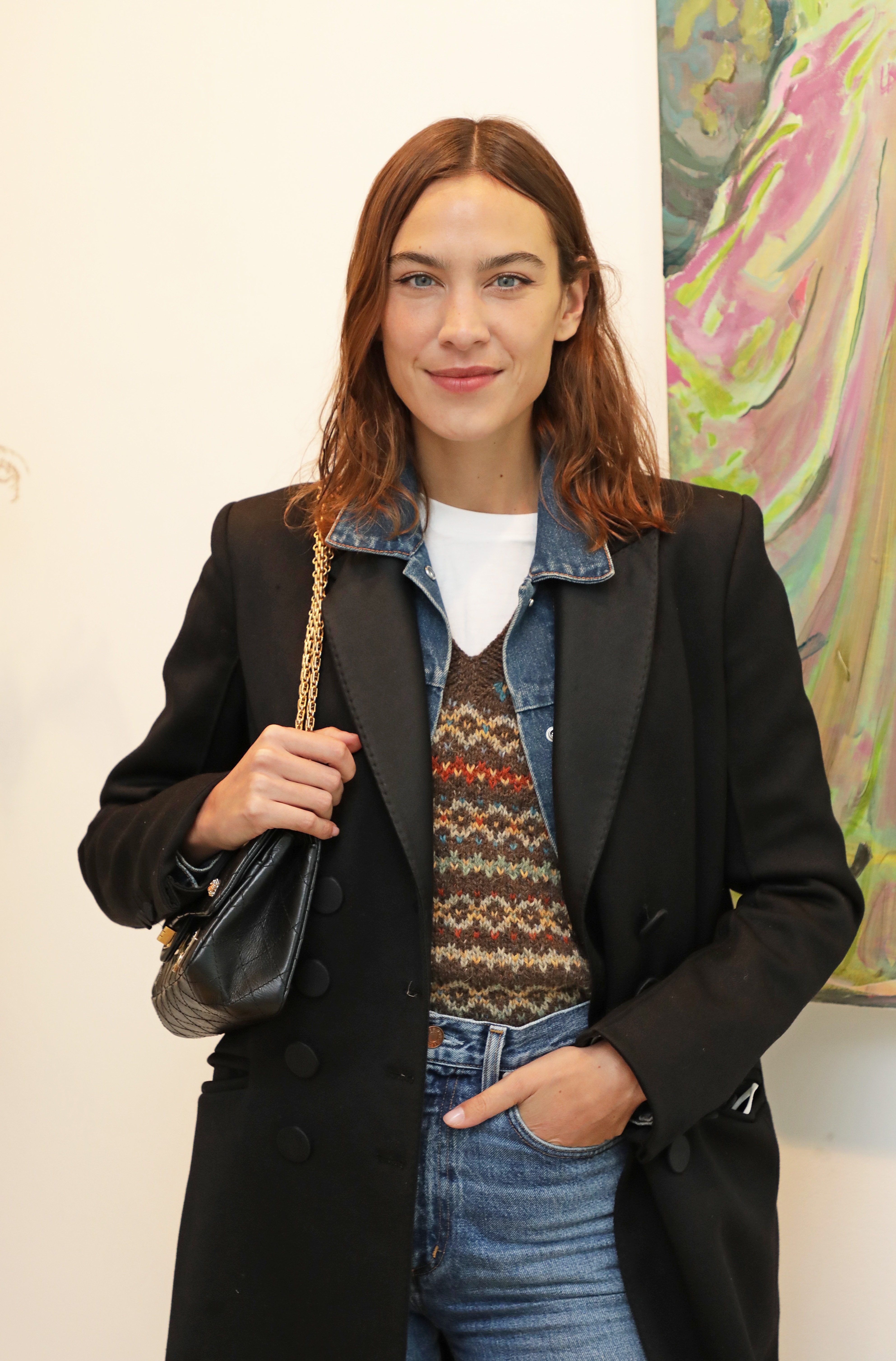 Alexa is used to posing for the camera but not for paintersCredit: Getty 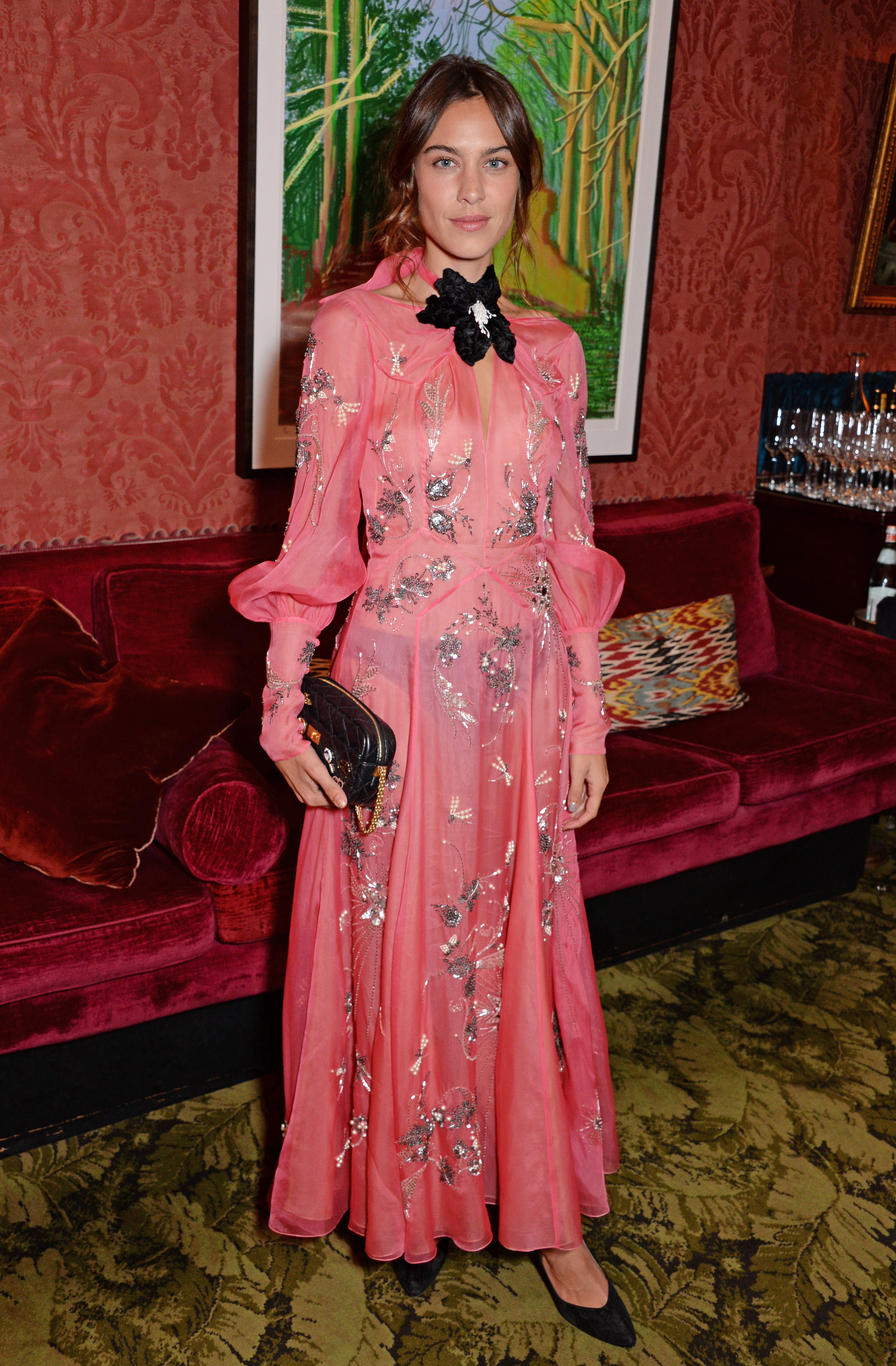 Alexa thinks posing for the camera is more collaborative than being an artist’s subject, where you have to relinquish control 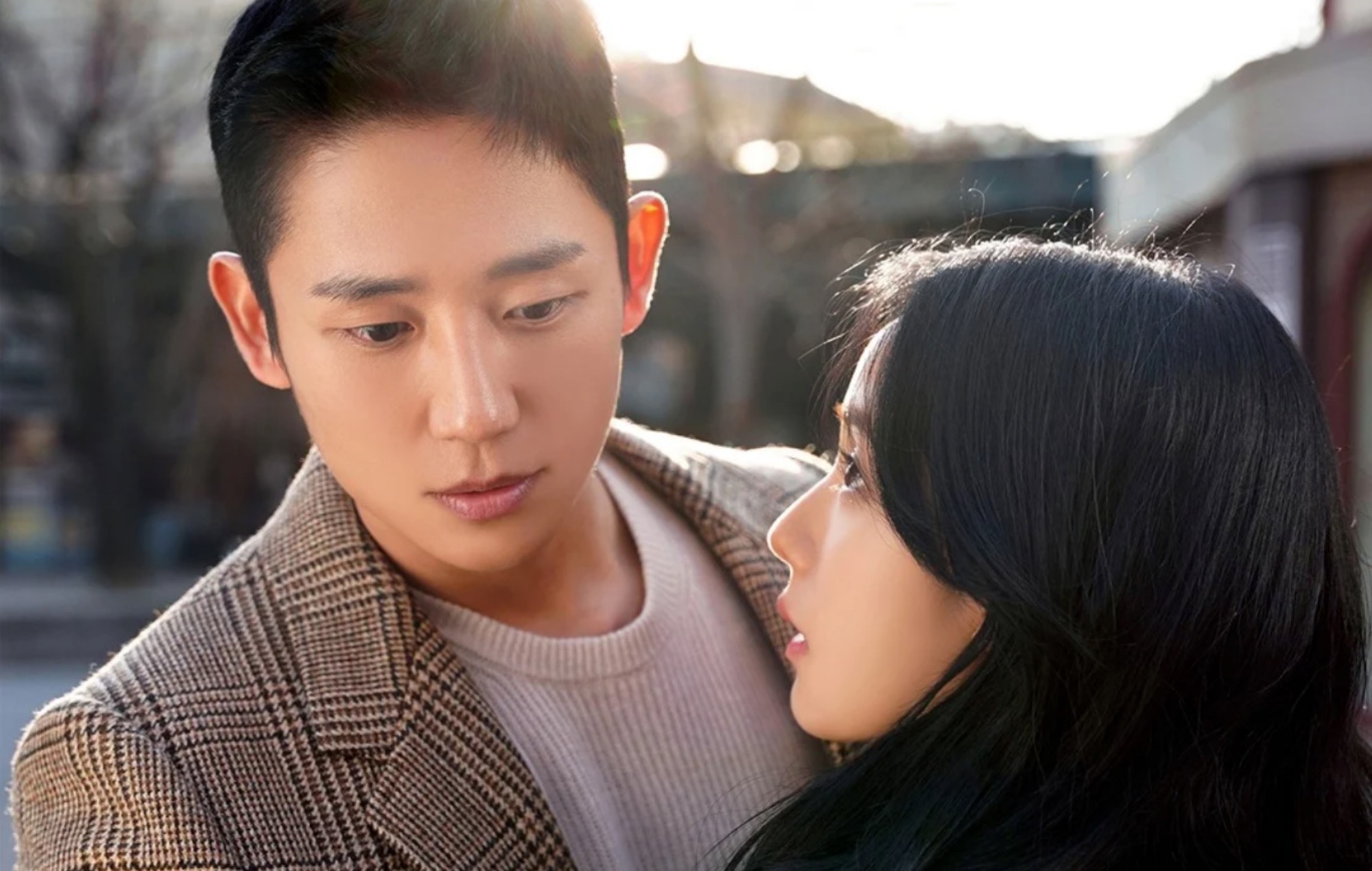 Jung Hae-in has opened up about working with BLACKPINK member Jisoo in JTBC’s upcoming K-drama series Snowdrop. In an interview...