American Pie star Jason Biggs spoke earnestly about being offered the role of Ted in How I Met Your Mother and his regrets at it turning down.

Biggs is best known for his antics in the American Pie movies, where he was once one of the biggest names in comedy for a time. However, it seems that he was on the verge of being the face of another comedy institution before he passed on it.

Speaking on SiriusXM’s The Covino & Rich Show, Biggs revealed that he was offered the starring part in How I Met Your Mother as Ted. He said: ‘I was offered the role. Yes.’

‘I was offered the role and it’s probably my biggest regret, you know, on passing. I think I was in a phase of, at the time, it sounds so obnoxious to say right now, but at the time it was like, “Okay, do I want to do TV?” I don’t know that I was quite ready to go that route.’ 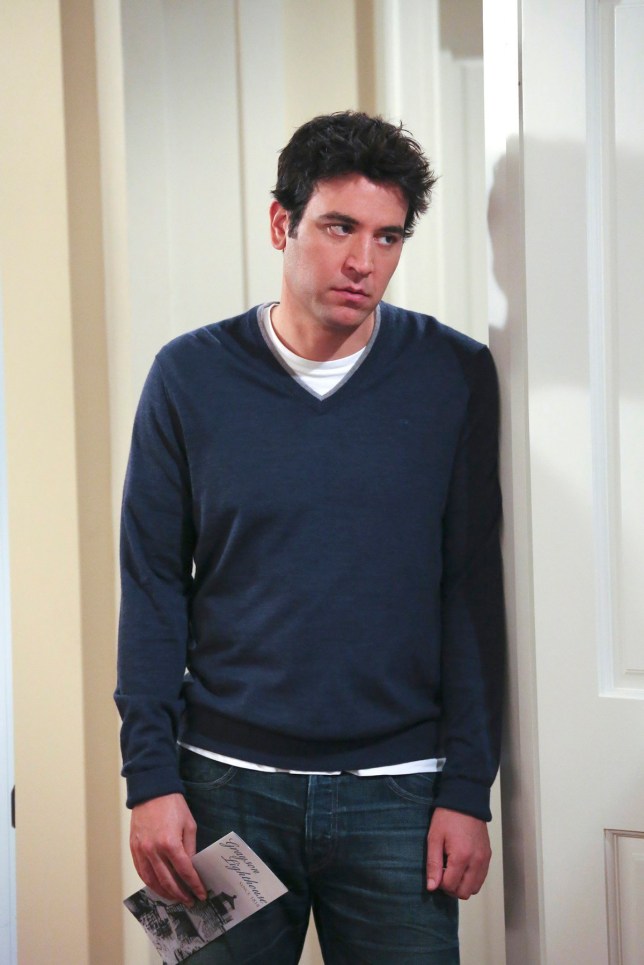 The role would eventually go to Josh Radnor. (Picture: CBS)

While it is easy to look back now and see the mistake, How I Met Your Mother began to air in 2005. That was less than two years after Biggs was at the height of his fame coming off American Wedding.

Unfortunately for Biggs, the show became a massive hit that aired for nine seasons. 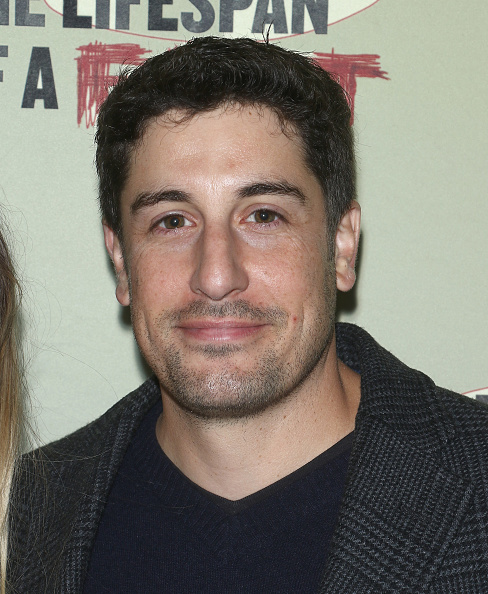 Jason Biggs says that not taking the role of Ted in How I Met You Mother was his biggest mistake (Picture: Jim Spellman/WireImage)

He added: ‘Big picture, I have no regrets. Right? I’m very lucky, very fortunate. I’m still here. That’s number one. But yeah, if I had to pick out something I wish I had done differently, I would’ve taken that gig for sure. Absolutely.’

The role would later for to Josh Radnor, and in a twist of fate, would star his American Pie co-star Alyson Hannigan.

Biggs did add that he wasn’t sure if his co-star was ever aware if he was offered the role.

Netflix currently streams all nine seasons of How I Met Your Mother in the UK.