LOOKING over the notes I wrote while watching David O. Russell’s Amsterdam, the words “WHAT THE HELL IS GOING ON?” jump out at me halfway down the page.

I’m afraid to say, I never did quite find out. 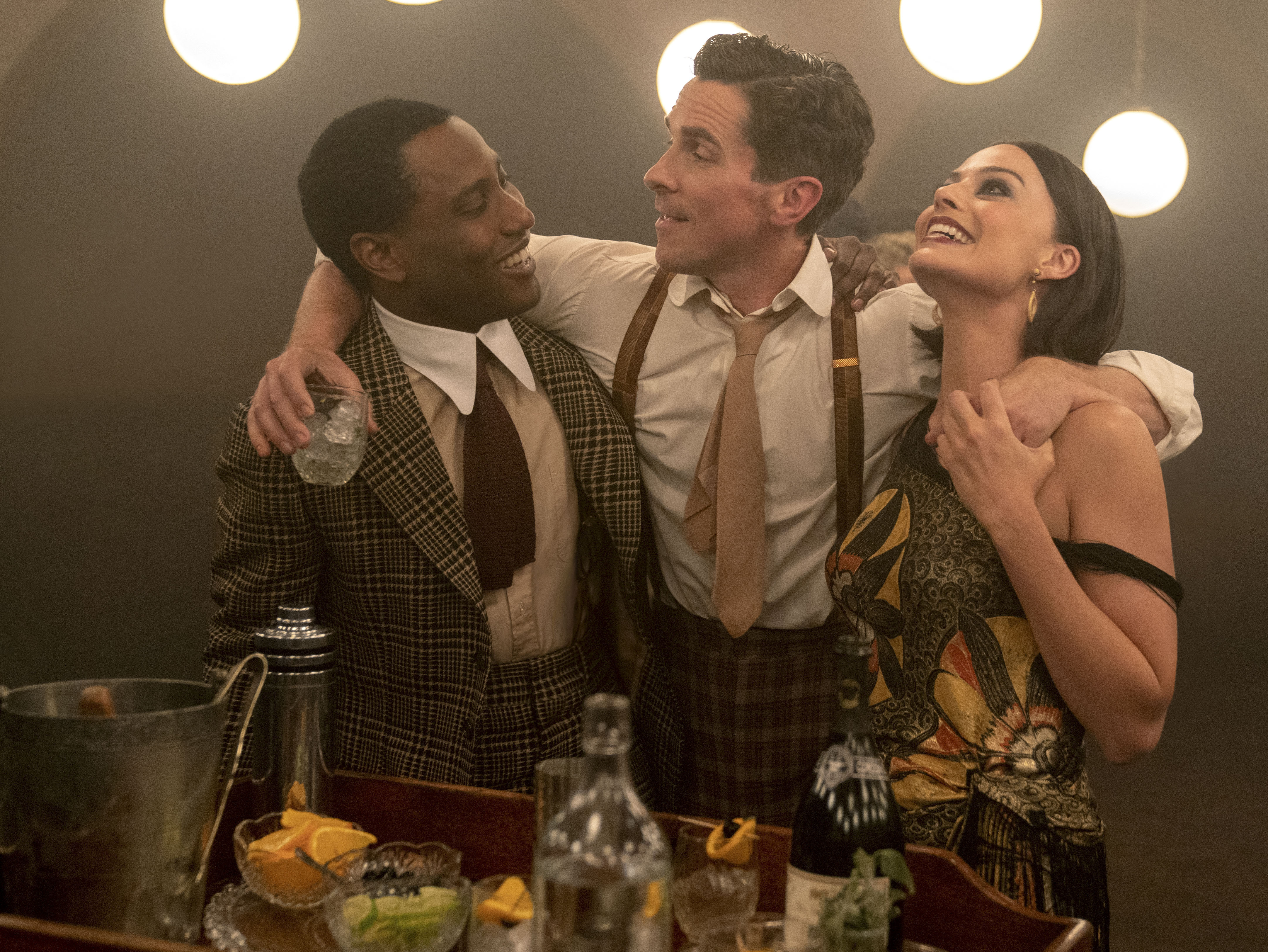 This chaotic and overly-ambitious film from the director of American Hustle starts in 1933’s New York after the opening credits state “A lot of this really happened”.

Burt Berendsen (Christian Bale) is a World War One soldier who now works as a shady doctor, performing plastic surgery on fellow veterans while the camera zooms in and out on his glass eye and scarred face.

His army pal Harold Woodman (John David Washington) is now a lawyer and hired by the senator’s daughter (Taylor Swift) to investigate his suspicious death.

But while trying to solve the crime, the pair become prime suspects so they call on the help of Valerie Voze (Margot Robbie).

The film zooms back to 1918 when the three first met and set up home together in Amsterdam.

They seem to have a blissful time together until Burt returns to his loveless marriage and Valerie and Harold embark on a love affair that lacks any chemistry.

The film then bounces to and from the eras, some of it at a frantic pace, other bits in meandering slow-motion.

And that’s the thing — there’s a desperation for eccentricity that seeps from Amsterdam’s pores.

Yet it seems completely unsure of what it is.

While loosely based on a true story, it is neither fact or fiction. The performances are neither comedic or dramatic enough to be engaging.

But what it misses in story and script, it makes up for in casting, with turns from Robert De Niro, Chris Rock, Rami Malek, Anya Taylor-Joy, Zoe Saldana and Mike Myers.

De Niro just about survives this hodge-podge, while Bale’s performance as the broken former soldier has to be his worst big screen turn.

Will leave you not giving a Dam.

IN 1990, Sinead O’Connor sang a song that tuned in to every broken heart in the world: Nothing Compares To You.

Sadly, the track does not feature in this documentary about the controversial singer’s life, as the estate of Prince – who wrote the song – would not give its director Kathryn Ferguson permission to use it. 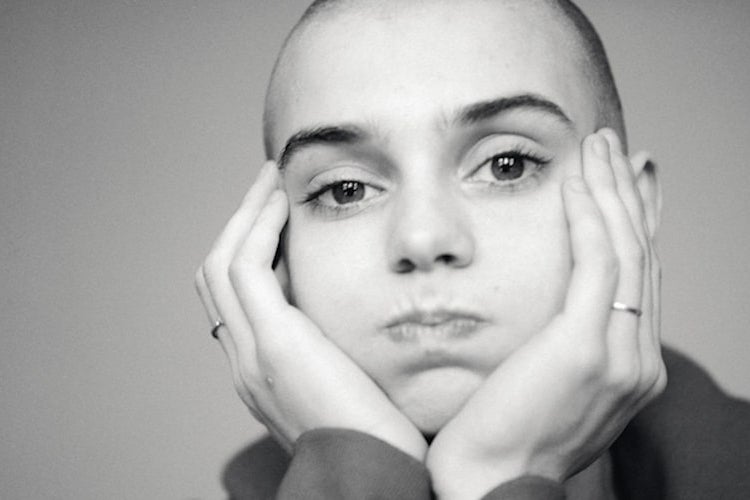 This interesting and often candid film about Sinead O’Connor gives enough of her life story to keep you watchingCredit: Showtime

It’s a great shame as, while this interesting and often candid film about O’Connor gives enough of her life story to keep you watching, it feels in need of a crescendo moment.

The pace is set early, with insight into her disturbing young life in Ireland.

She describes the country as “an abused child”, which she herself was at the hands of her violent mother.

Narration is provided by the singer, which is both insightful but also a little frustrating.

The problem with having a subject on board is that they tell their own tale, not the full story.

And it does feel like a lot is missing.

Despite that, this film shines a light on a huge talent who fought against sexism, racism and sexual abuse in the Catholic Church.

A noble attempt at unpeeling a very complicated soul that never quite gets to the core.

THIS movie about a search for the 500-year-old tomb of a cursed king may not have the excitement of Indiana Jones, but it is a fantastic story which had to be told. 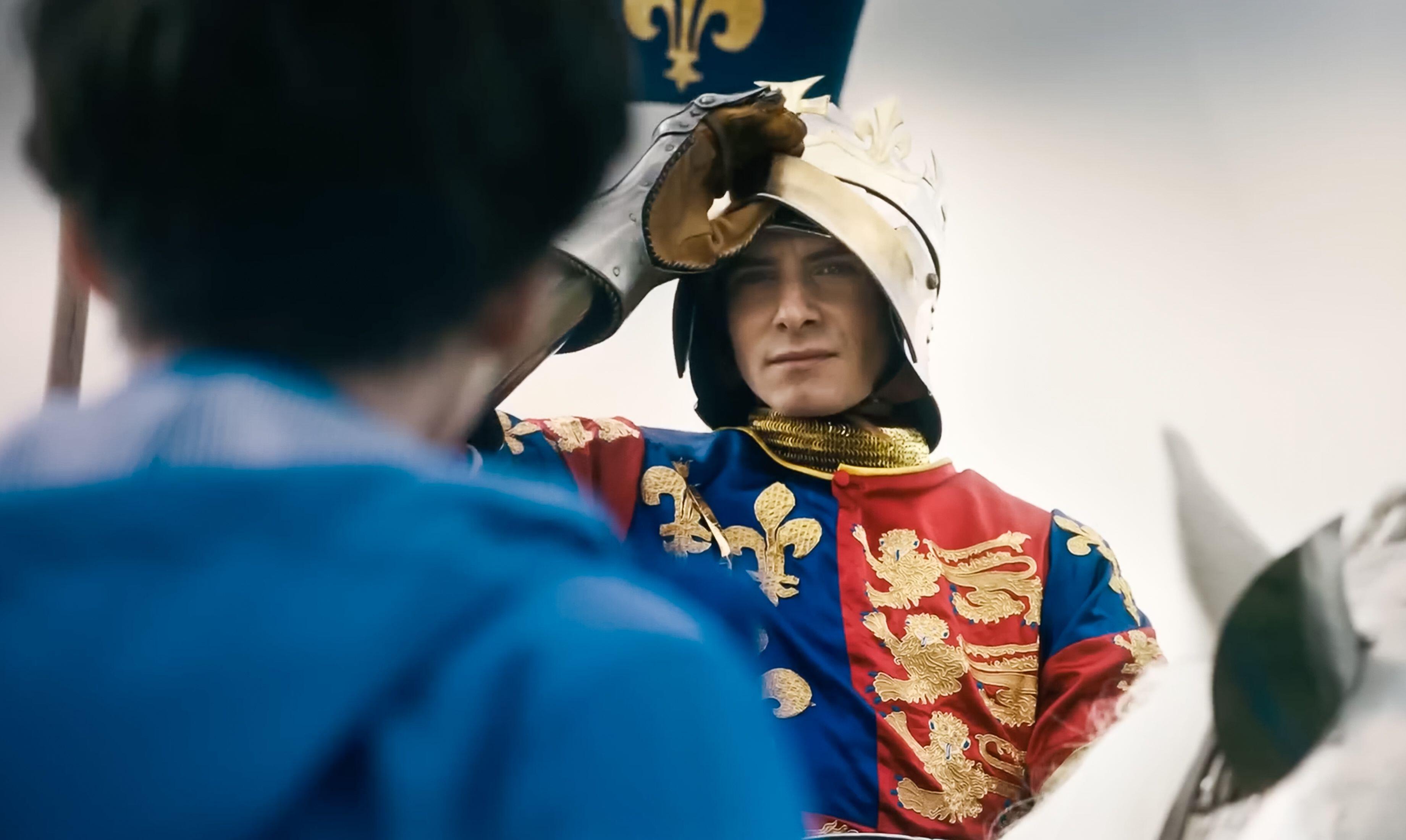 There’s not enough flesh on the bone of The Lost King for a movie that goes over 90 minutesCredit: Alamy

Played here by Sally Hawkins, she swerves bureaucratic obstacles rather than booby traps.

And her way to win over opponents is to offer up a homemade cake from a Tupperware box.

If that sounds humdrum, it’s supposed to be. The Lost King is about a regular person doing remarkable things.

Few directors tell British stories as well as Stephen Frears, whose credits include The Queen and TV’s A Very British Scandal.

But even an excellent storyteller like Frears can’t quite put enough flesh on the bones of a tale that doesn’t need more than an hour and a half to tell.

It doesn’t help that neither Hawkins nor Steve Coogan, playing Langley’s ex-husband, really stretch themselves in their roles.

There’s enough here, though, to leave audiences contented this autumn.