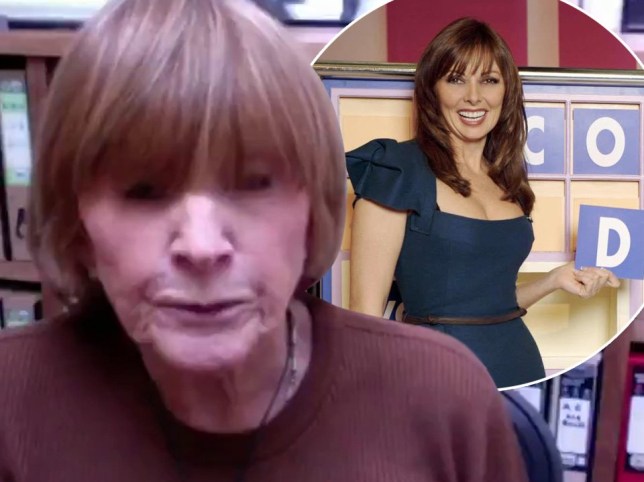 Carol Vorderman has sent her well-wishes on to Anne Robison, who has been named the first ever female presenter of Countdown.

The Weakest Link quizmaster will be replacing Nick Hewer, 76, who stepped down from the job in December 2020.

And now Countdown legend Carol, 60 – who was a star on the show for 26 years until 2008 – is among those to congratulate the 76-year-old, who will join wordsmith Susie Dent and mathematician Rachel Riley on the daytime staple later this year.

‘Wishing lovely Anne the very best on Countdown,’ she tweeted. ‘I hope your time on the show is as happy as mine was for so very many years. Only the happiest of memories.’

Channel 4 made the announcement during today’s Steph’s Packed Lunch after teasing Nick’s replacement with a cryptic conundrum.

On the programme, presented by Steph McGovern, 38, Anne said: ‘I am very excited, I want to rename it to, Three Clever Girls do Countdown.’ 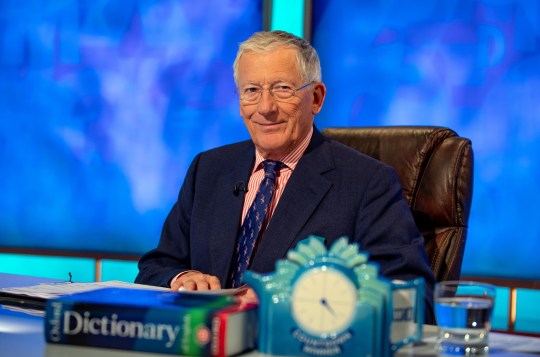 Nick Hewer stepped down from Countdown after 10 years (Picture: Channel 4)

‘Well, that’s exactly what it’s going to be isn’t it,’ Steph chipped in. ‘Are you looking forward to it?’

‘The thing is that, Susie and Rachel are very clever, very young, very pretty and much thinner than me,’ Anne joked.

Steph went on to ask Anne whether she was a ‘fan of a conundrum’, to which she replied: ‘I love anagrams, I do the Times crossword every day. I’m not very good at adding up or subtracting.

‘I’ll tell you what’s great about this show is that it’s very clever contestants who have to work at speed, I think that’s what’s impressive about it.’