AN ANTIQUES Roadshow expert has been left stunned by a guest’s ‘priceless’ Live Aid memorabilia he found dumped in a bin.

On the latest episode of the BBC One show, expert Jon Baddeley met a man who had worked backstage at the iconic 1985 charity concert which was watched by billions of people around the world.

The man had brought in a large clear plastic panel with the white Live Aid logo on it, and Jon said: “This is without a doubt one of the most famous logos in the history of Rock and Roll music; the Live Aid guitar in the shape of the continent of Africa.

“Such an image, such a strong image.”

The guest revealed his job had been to help feed the crew, before giving Jon a shock when he asked how it had come to be in his possession.

The man said: “What I remember of the day was actually looking for certain items that had been thrown out in my personal laundry.” 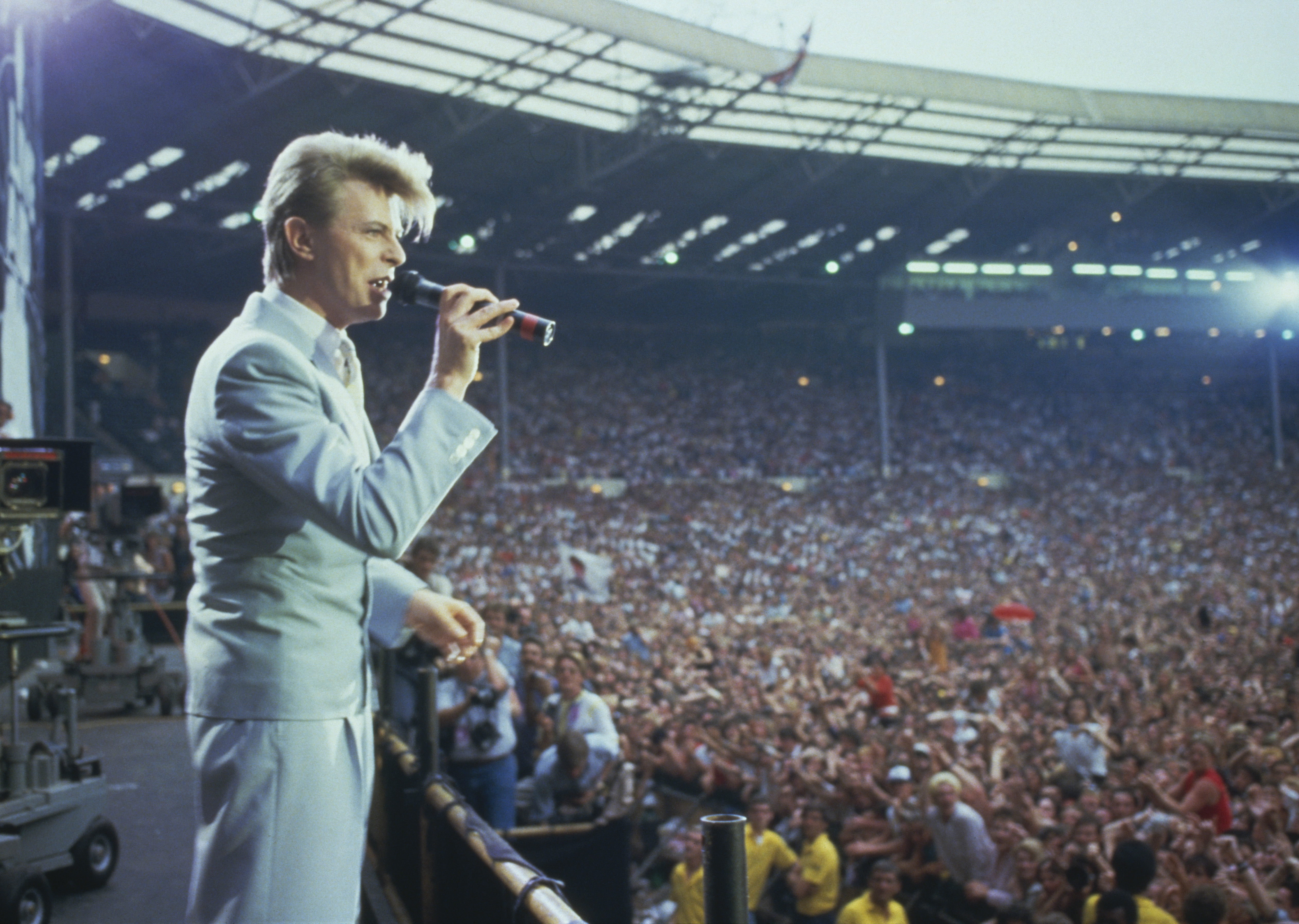 Live Aid raised millions for charity after a host of famous faces performed at venues including Wembley in July 1985Credit: Getty Images – Getty

“Someone threw them out thinking they were rubbish and then at the refuse area, that’s where I found this.”

He added: “I didn’t find my laundry but I found this and that made up for it, slightly.”

Jon asked with astonishment: “So, you weren’t looking for this at all? You were trying to find your clean underpants?”

Jon then gave some background to viewers about the Live Aid concert in July 1985. 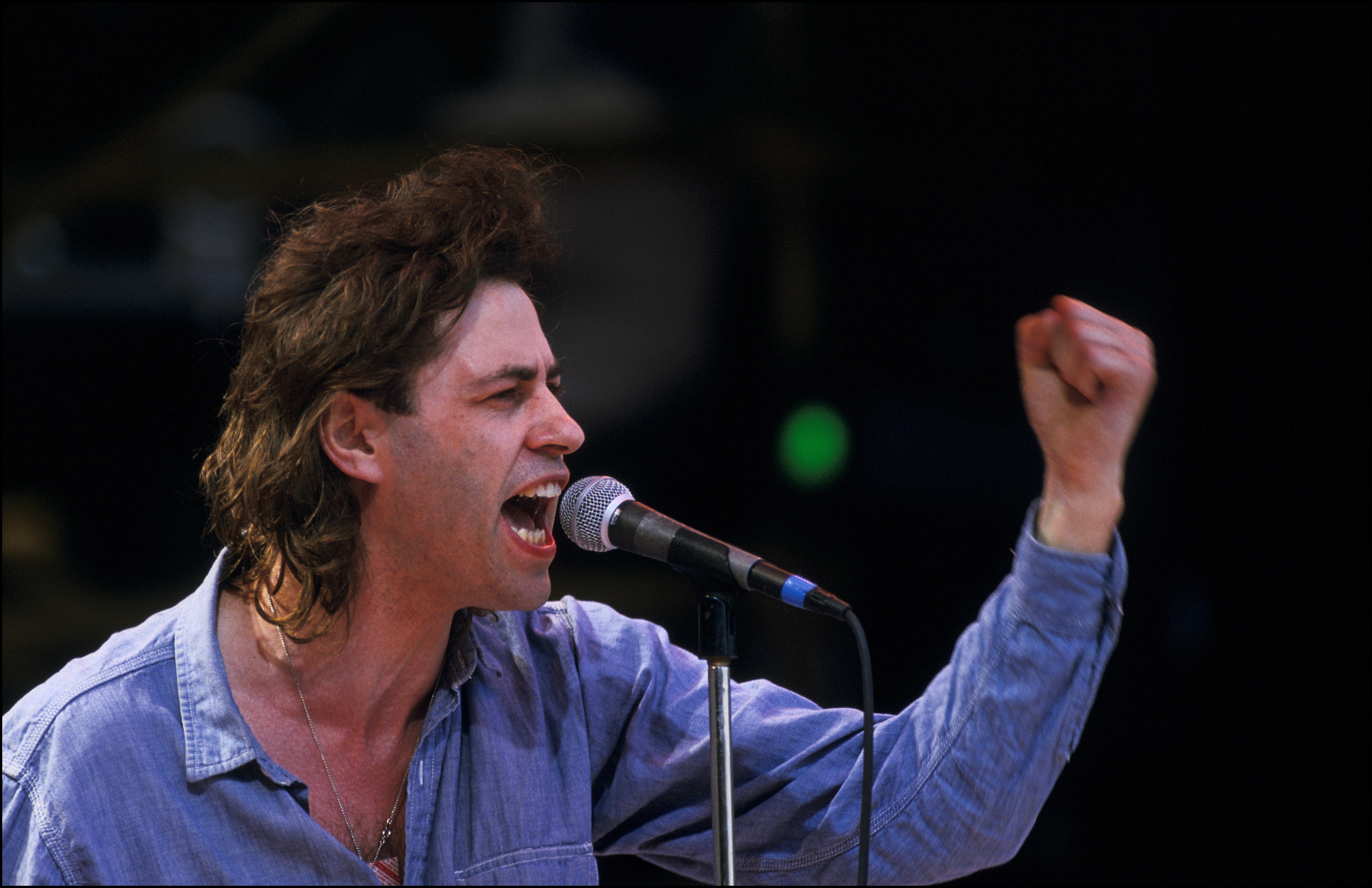 He said: “Bob Geldof, it was his idea and he raised seven or eight million pounds the previous Christmas with Band-Aid, the number one single.

“And then he thought it would be a good idea to get a few mates along together to do the concert at Wembley in July.”

He continued: “I mean, an incredible TV experience. I remember watching it on television, really envious of [everyone] there for the day.

The Antiques Roadshow airs on Sundays at 7pm on BBC One.