ANTIQUES Roadshow guests were left gobsmacked when they found out the real worth of their vase that was randomly picked up at a market.

Will Farmer, one of the BBC One show‘s experts, was intrigued to find out how they managed to get their hands on a beautiful piece of french art nouveau. 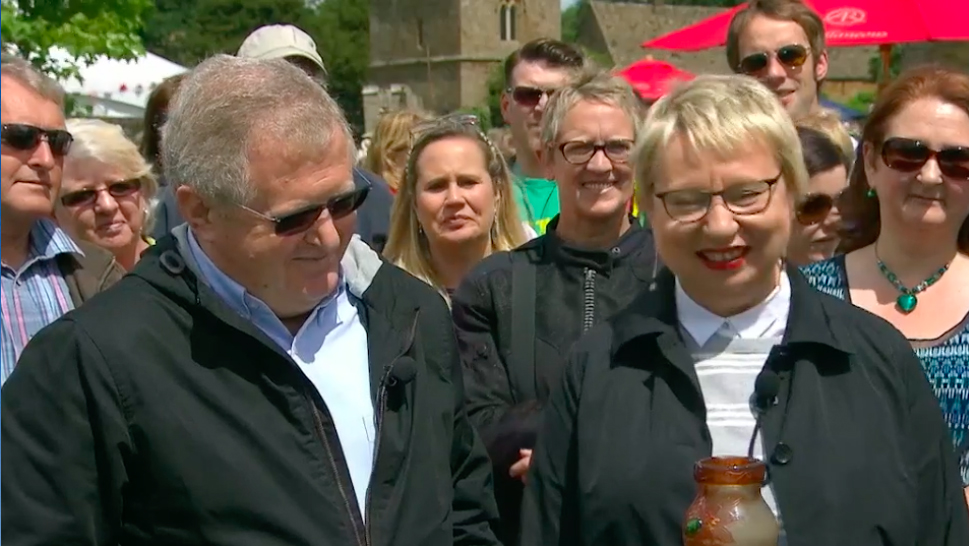 Antique Roadshow guests couldn’t believe their luck when they were told the worth of their vaseCredit: BBC

He explained that the art nouveua movement took Europe by storm at the end of the 19th century.

The fine art and antiques auctioneer asked the pair: “So I’ve got to ask… what’s your connection? How do you own such a beautiful piece?”

“It has travelled a very, very long way, it has come from Kyiv, in Ukraine,” the guest replied.

“And my grandmother bought it, I think 75 maybe 80 years ago before the Second World War. 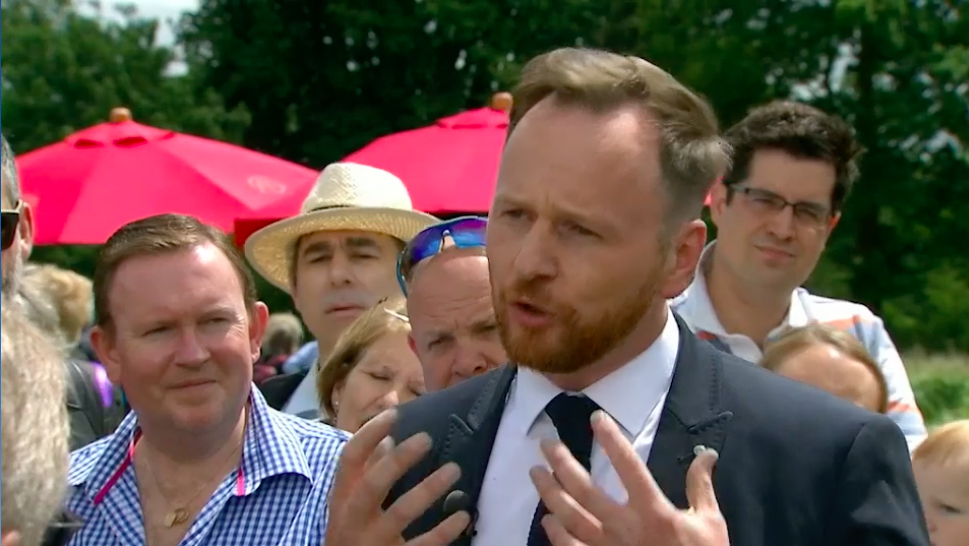 Antique expert Will Farmer wanted to know how they got their hands on such a stunning piece Credit: BBC 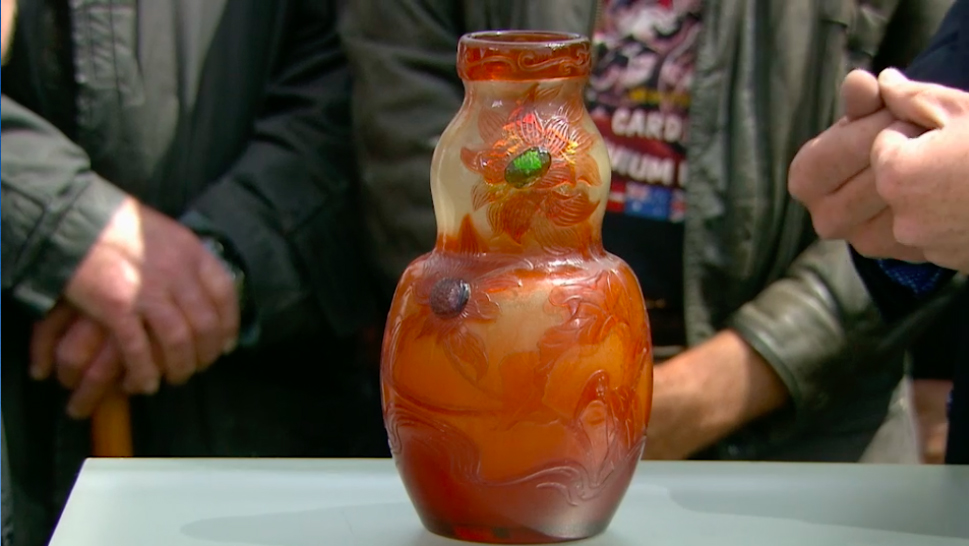 The owner explained that it was picked up at a market many years agoCredit: BBC

“My mother and my grandmother went to the market, to the food market just to do their weekly shop and when they were leaving the market they spotted this vase and they bought it – I don’t know how much they paid.”

He went onto explain that it has stayed in the family since and it even managed to survive World War Two, which lasted from 1939 to 1945.

The added: “My grandfather was fighting at the front – he survived [Second World War], my mother was stranded with relatives and she spent years after Nazi occupation and then when they came back to Kyiv in 1945, and they saw this big bundle, and inside the bundle was all this crockery and inside was this vase.

“So it’s survived all those trials and tribulations.” 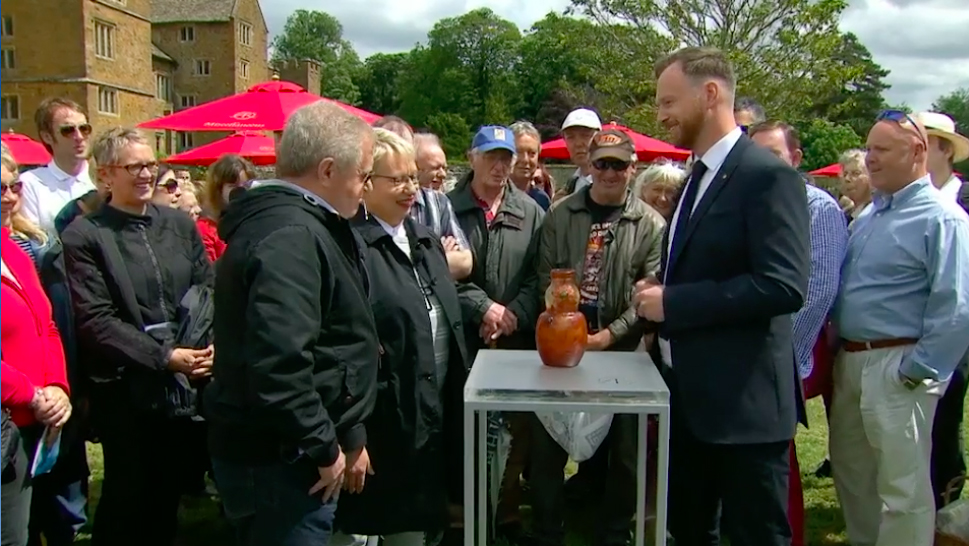 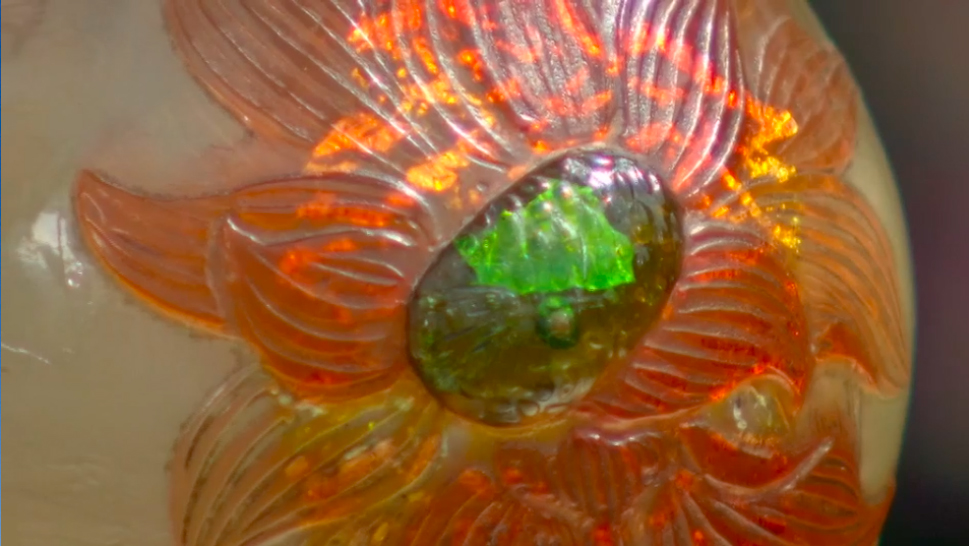 The expert was fascinated by it’s intricate detail and colouring Credit: BBC

After being a part of their lives for so long, the pair decided to do a bit of research and find out if the vase had any meaning behind it.

They managed to figure out that it could have been created by craftsman Émile Gallé and wanted to know if they were right.

The second guest explained that after attending a friend’s wedding in Berlin, she saw a similar vase in an art nouveau.

She said: “So I came back home to London and we did a little bit of internet research and we looked a the sign at the bottom and apparently one Emile Galle’s signatures looks like that.” 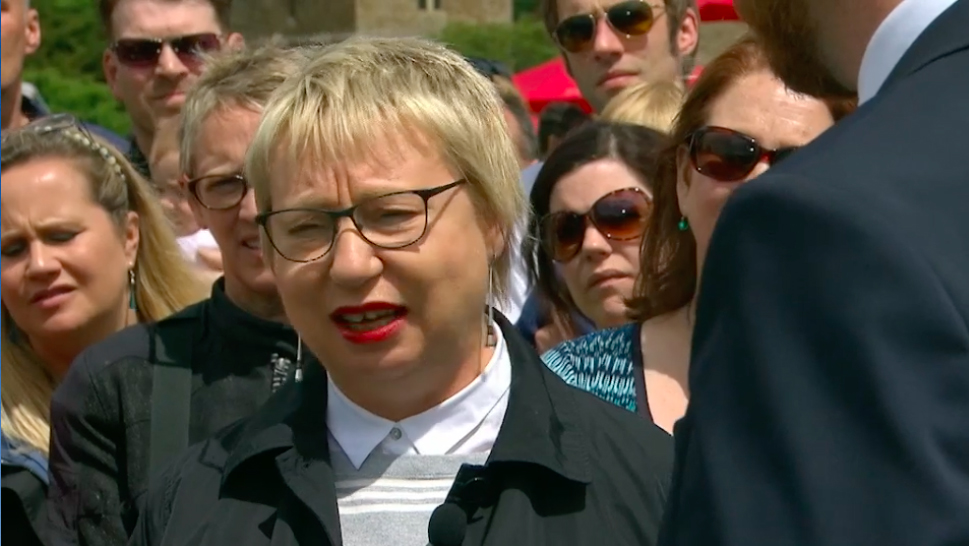 The other guest explained that she found a similar vase during her travels in Berlin and guessed that it was the work of Emilie GalleCredit: BBC

And all of their investigative work paid off as they were correct.

Will explained: “So your question today is: are you right? You’re not sure, are you? You’re right.

“When we look underneath, you mentioned this glorious mark, which you couldn’t quite read. But actually it’s all there and inside, we’ve got this fancy signature which the minute I saw it I knew it said, Galle.”

He went on to explain that the “piece of aesthetic art” is around 1890 and revealed it’s worth – which left the two giggling with excitement. 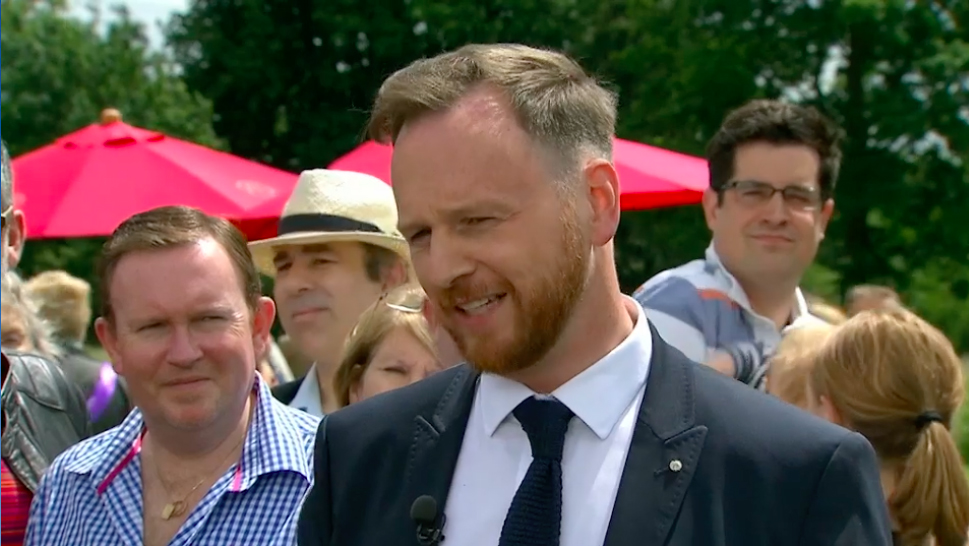 Will told the pair that their guess was correctCredit: BBC 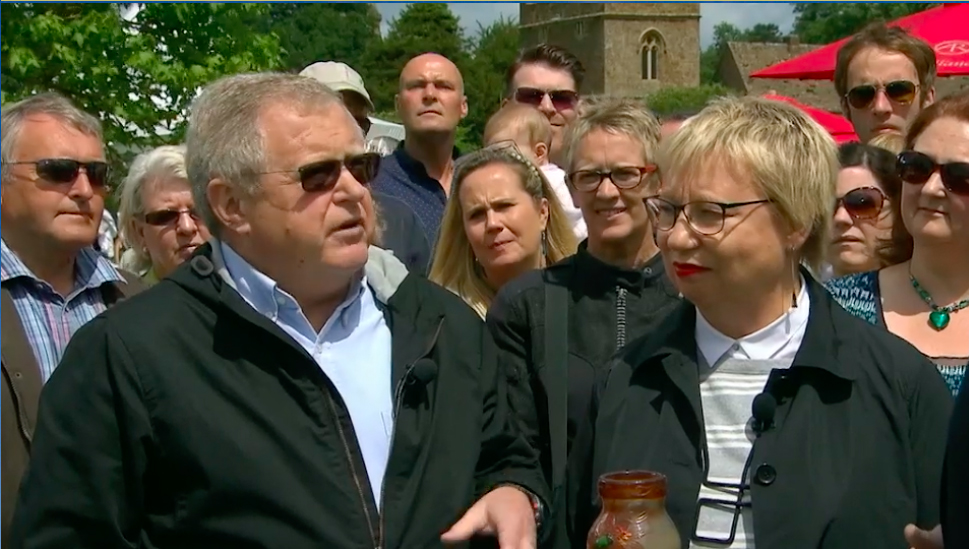 It comes after another Antiques Roadshow guest was left gobsmacked by a whopping offer for old vase passed down from grandfather.