THE newest season of Bachelor in Paradise is only a few weeks in, and fans are already wondering which couple makes it to the grand finale.

Whenever there’s a new season of a Bachelor franchise, you know spoiler guru Reality Steve will have some spicy insight for fans.

What are Becca Kufrin and Thomas Jacobs’ dating history?

Before their days on Bachelor in Paradise, Becca Kufrin and Jacobs had quite a history of their own in their attempt to find love.

Kufrin, 31, dated and got engaged to Arie Luyendyk Jr. during The Bachelor Season 22

However, the couple split ahead of the finale, and Luyendyk got back together with his now-wife, Lauren Burnham.

Later, Kufrin became the lead for The Bachelorette Season 14, where she met her fiancé, Garrett Yrigoyen.

But in September 2020, Yrigoyen and Kufrin broke up and ended their engagement.

Meanwhile, Thomas Jacobs dated Katie Thurston during her season of The Bachelorette.

The couple hit it off right away, but Thurston questioned whether Jacobs was there for the right reasons because of drama in the house.

In the end, Jacobs’ time on the series ended when Thurston sent him home in week 3.

In July, before the season premiere of BiP, The Sun exclusively reported that Kufrin was in a relationship with Jacobs.

A source explained: “She was involved in a bit of a love triangle for a minute but chose Thomas.

“She didn’t fully know how Thomas would be portrayed on the show, so she didn’t realize he was the cause of so much drama.”

However, despite doing her best to find love, the couple “don’t end up together” and “both leave the show single.”

“The producers will emphasize their romance a lot, too, since she just went through a really public breakup. And this is Becca’s first time really putting herself out there since the split. She’s still a Bachelor Nation staple.

“People will root for her even though there will be backlash to choosing Thomas,” the informant added. 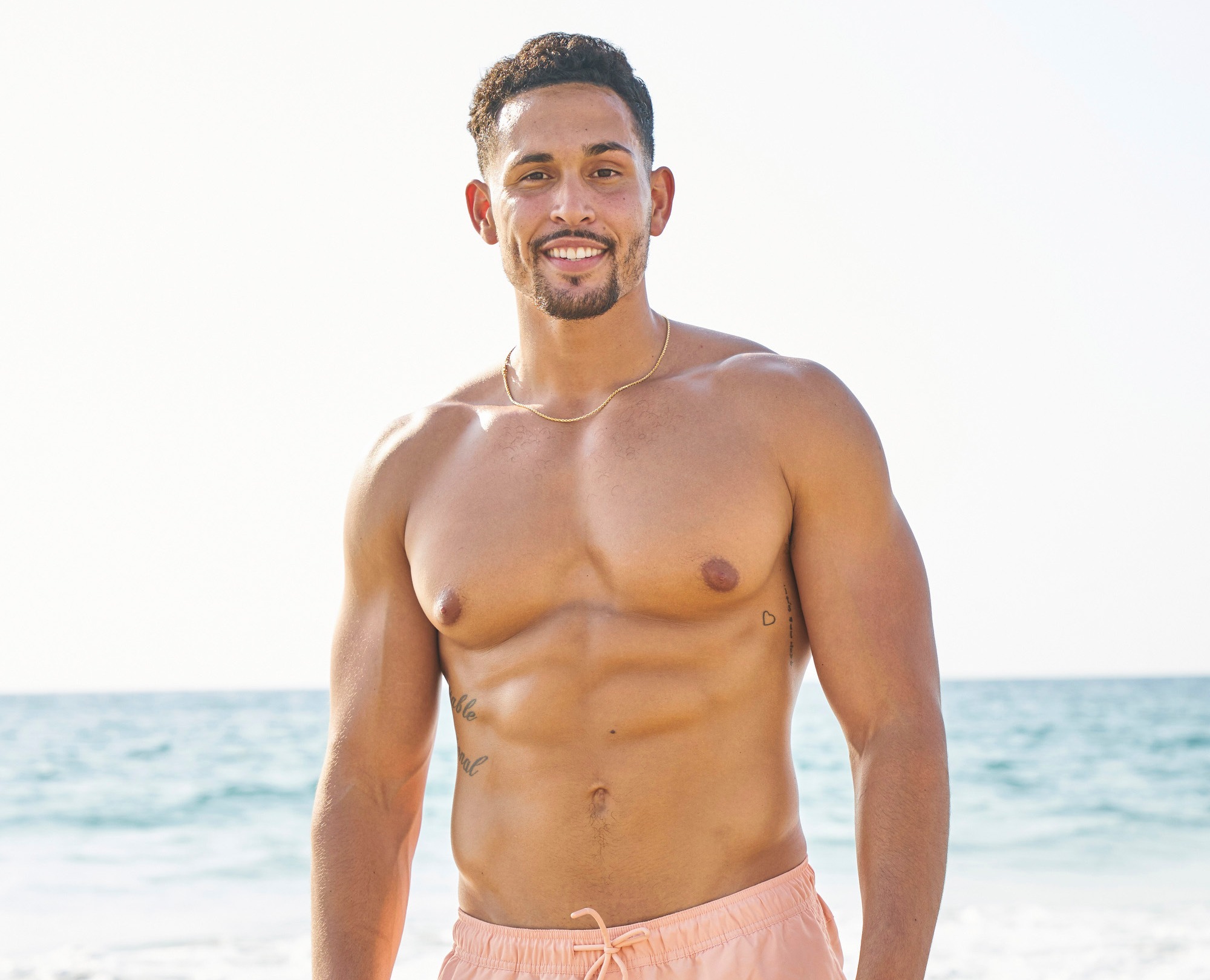 Thomas Jacobs was in Katie Thurston’s season of The BacheloretteCredit: Getty

As BiP began airing its new season, questions began swirling about whether the reality stars were back together post-show.

“Becca and Thomas break up before the finale and leave the show separately,” Reality Steve wrote on his blog.

“There’s been rumors floating around given the amount of DM’s and emails I’ve gotten on it, and yes, those rumors are true: Becca and Thomas have gotten back together post filming and are dating.”

How can I watch Bachelor in Paradise?

The show will air Mondays until the finale.

Fans can also stream the dating show on Hulu and HBO Max.