Ashley Banjo will delve deep into Black British history and the civil rights movement for a powerful ITV documentary.

The Dancing On Ice judge is confirmed to host Ashley Banjo: Britain in Black and White as part of ITV’s line-up of Black History Month films this October.

Last summer, Ashley and his Diversity troupe were thrust into the centre of controversy with their Britain’s Got Talent performance, which highlighted Black Lives Matter issues and police brutality.

It became one of the most-talked about TV moments of recent times and sparked more than 24,000 Ofcom complaints.

Now a year on from the controversy, which actually went on to win a Bafta, Ashley will embark on a journey into his own past and also a journey of discovery into British History.

Billed as part journey of discovery, part intimate biography, Ashley will reveal how race and racism have impacted upon his life and that of his family and friends. Through meetings with civil rights trailblazers from modern history, the entertainer will also try to understand what it means to take a stand.

Will.i.am has also landed his own film, titled The Blackprint, which will follow the Black Eyed Peas star as he looks into Black British history through an American lens. The musician was born and raised in Los Angeles but has lived in the UK on and off for the past 20 years, most recently due to his work on The Voice UK. 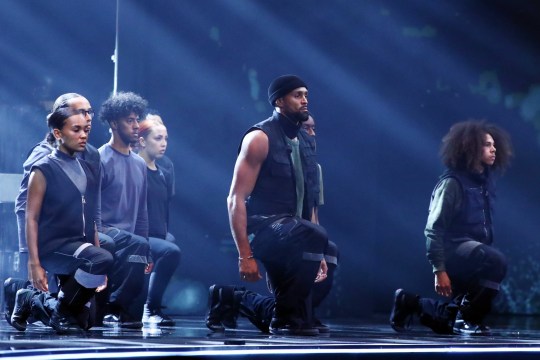 Despite his close affiliation with the UK, will.i.am knew little about Black Britain. However, that’s set to change as he takes on a nationwide quest to learn about the lives of Black Brits, comparing and contrasting the lived experience on both sides of the Atlantic.

The Where Is The Love hitmaker will indulge in conversations with civil rights heroes and trailblazers in tech, as well as some of his famous friends, to learn about the milestone events that have helped shape the modern Black British landscape.

News anchor Charlene White will front her own documentary, Empire’s Child, to uncover the roots of her connection to the British Empire. The broadcaster will try to figure out why so many Black Britons, despite all their positive contributions, are still fighting to be recognised as British. 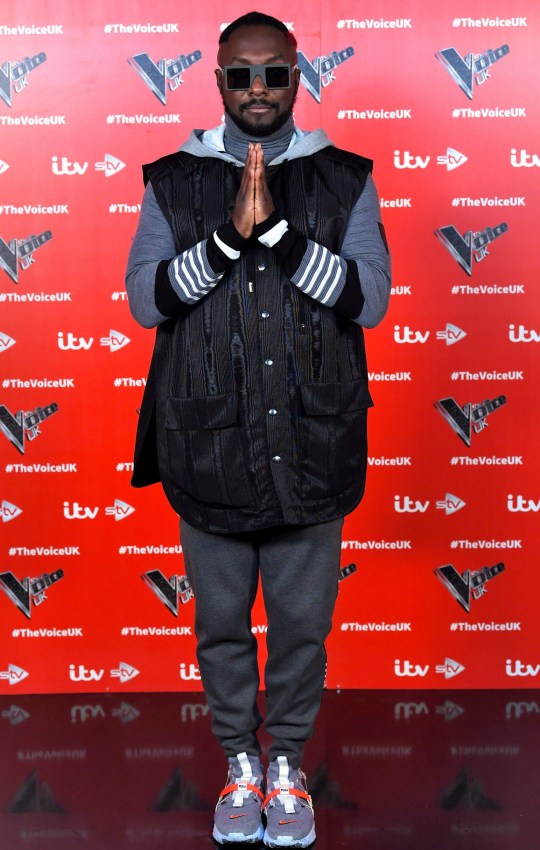 Charlene’s father and uncle both served in the British armed forces, alongside many other Black servicemen and women. The film follows Charlene as she travels across Britain and Jamaica to investigate her own heritage and the relationship between the Empire and her family.

Elsewhere, Jimmy Akingbola will return to host the new series of Sorry, I Didn’t Know, alongside Chizzy Akudolu and Judi Love as the team leaders presiding over the guests who will battle it out over four rounds, unveiling interesting Black History facts along the way.

October marks Black History Month, which reflects on the achievements, cultures and contributions of black people in the UK and across the globe, as well as educating others about the diverse history of those from African and Caribbean descent.

For more information about the events and celebrations that are taking place this year, visit the official Black History Month website.