BEAT The Chasers fans were left baffled by Shaun Wallace’s role on the programme – and so was his counterpart Mark Labbett.

Omid Djalili, Richard Whitehead, Jenny Eclair and Clive Mantle were taking on all six Chasers in a bid to win money for their chosen charities.

Fans of The Chase were left confused by Shaun Wallace’s role on the showCredit: ITV 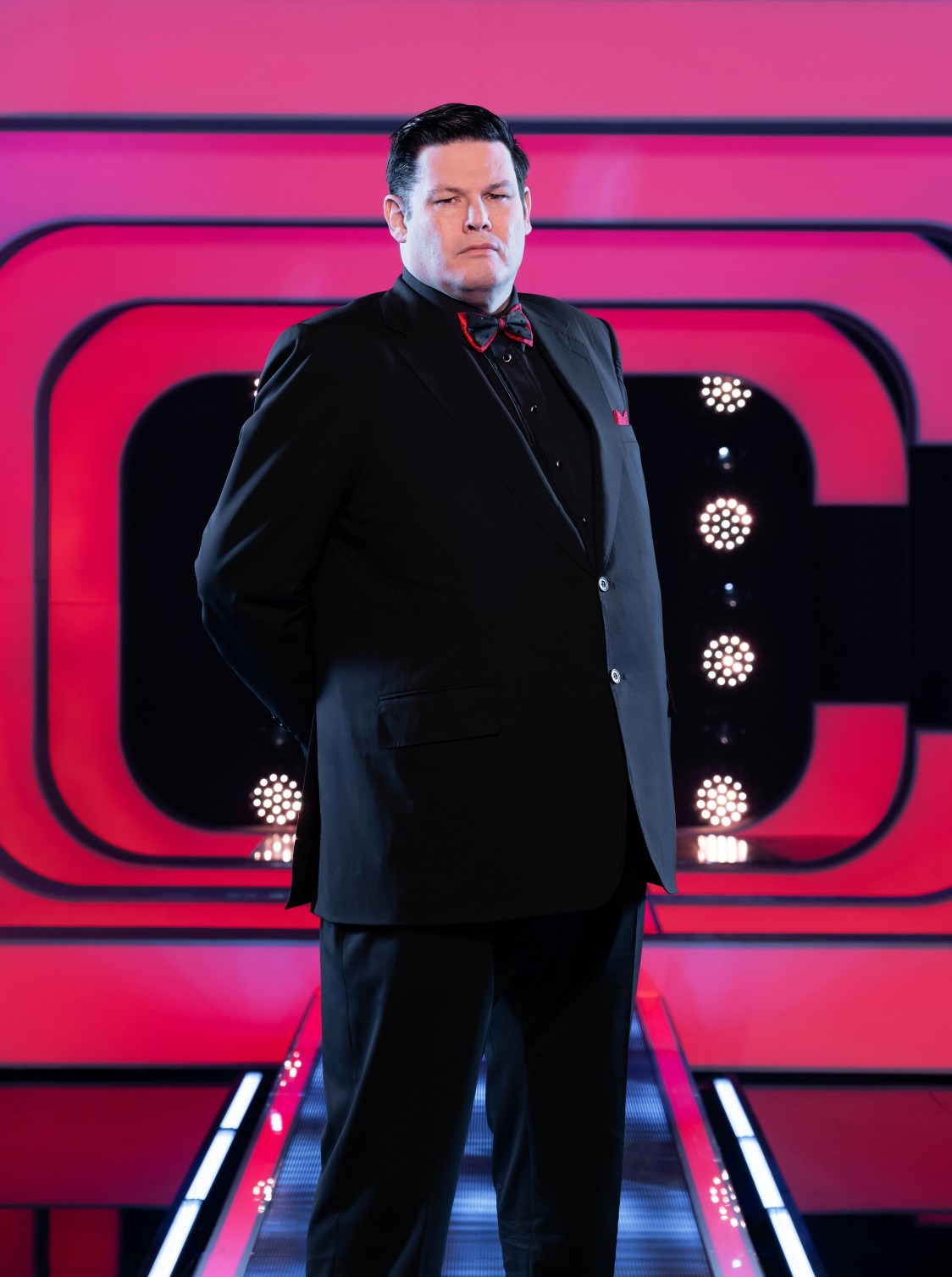 But the half a dozen brainiacs including Shaun, Mark, Anne Hegerty, Jenny Ryan, Paul Sinha and Darragh Ennis were in imperious form as both Omidand Jenny were comfortably defeated.

However, fans on Twitter were making the same point after Shaun did not take part in the head-to-heads against the first three celebrities.

One person exclaimed: “Stop leaving Shaun out! What’s going on?”

Echoing their comments, someone else said: “Is Shaun not playing Beat The Chasers this evening? He’s not been part of any of the offers yet.”

While a third added: “Man, I beg Shaun gets picked this time.”

Fellow Chaser Labbett also spoke out on his counterparts lack of inclusion in the show.

The quizzer said in view of his 149,000 Twitter followers: “Poor Shaun, hasn’t been picked to play once so far.”

Many fans responded to Mark by expressing their anger that he hasn’t been picked.

A disgruntled fan questioned: “But why? Really annoying to watch, frankly.”

Shaun, though, finally took part in the final round against actor Clive Mantle.

Clive opted to face all five Chasers to win £100,000 for the National Youth Theatre.

The Game of Thrones actor put in a memorable performance to beat the Chasers, earning a whopping cash prize for his chosen charity.

The Chase airs weekdays at 5pm on ITV. 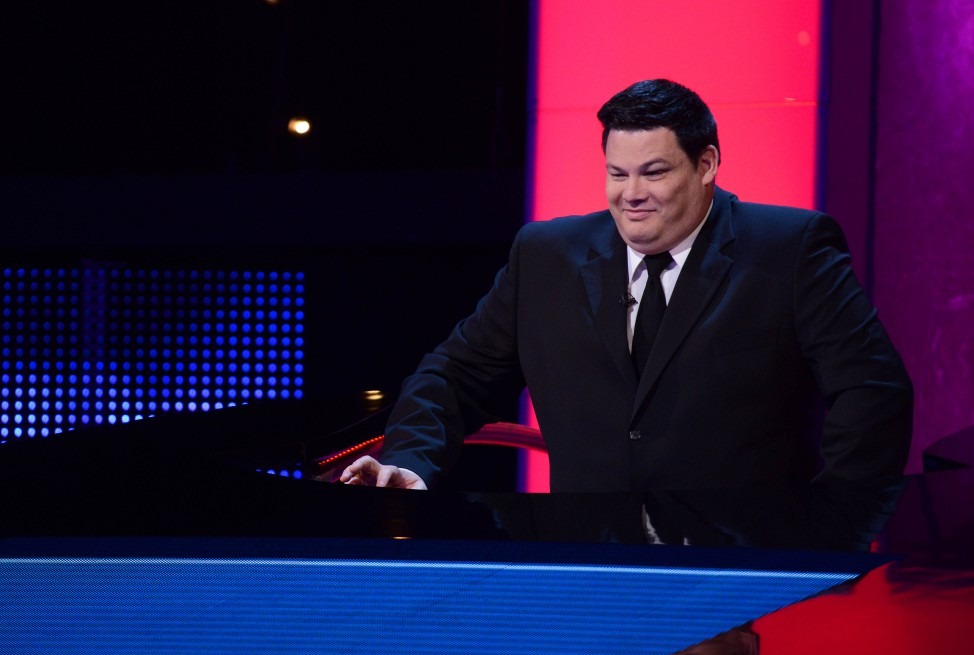 The Beast questioned the move in front of 149,000 Twitter followersCredit: ITV 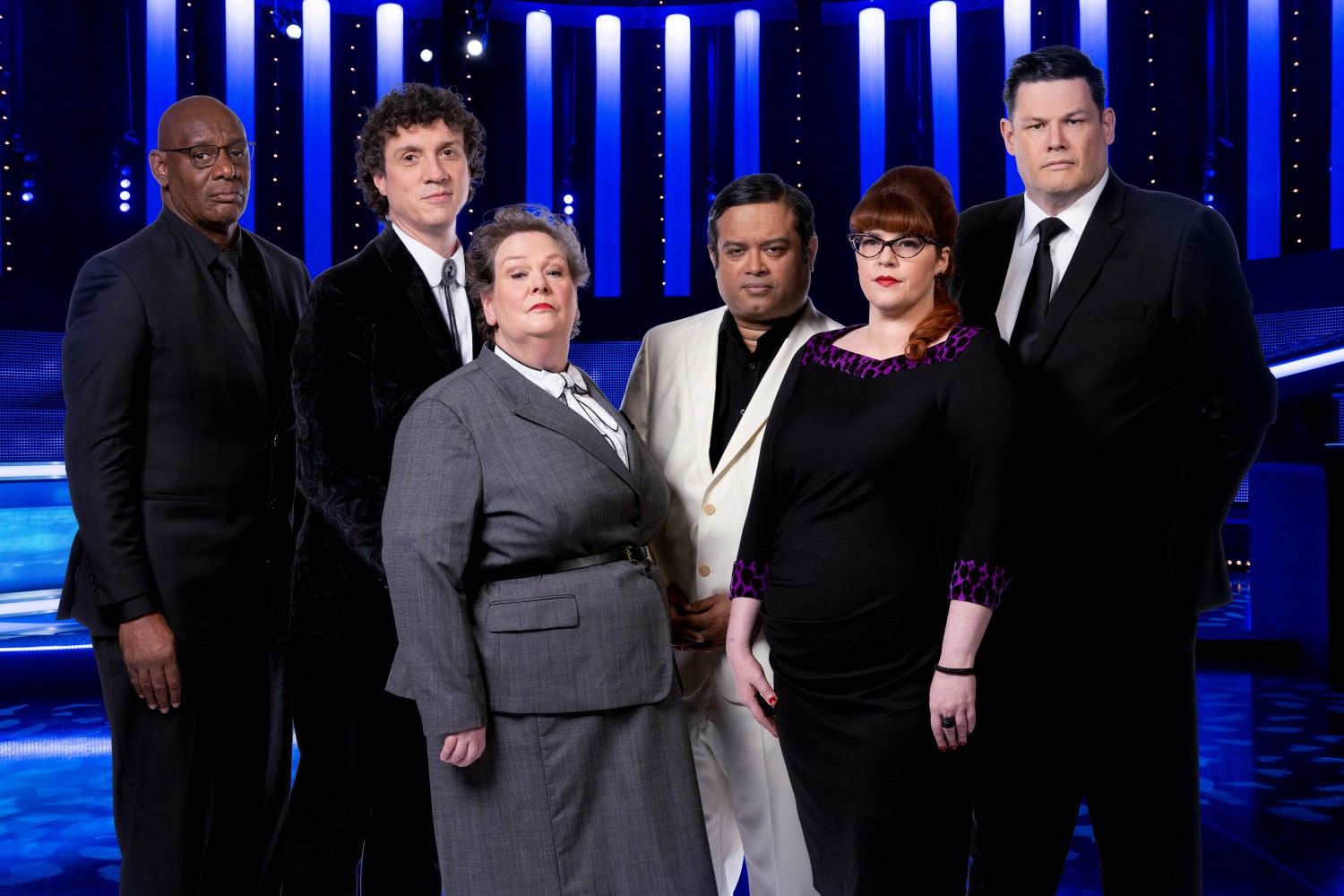 The Chase airs weekdays at 5pm on ITVCredit: ITV