There is no denying that Captain Lee Rosbach has become a major part of the Below Deck world, with his one-liners, stare-downs and iconic quips helping to make the series what it is today.

In fact, there was sheer panic when he was briefly replaced in the recent trailer for season nine, over a mysterious ‘condition’.

But, while we have grown to love the fan-proclaimed Stud of the Sea, it turns out that he was never meant to be in the series at all.

Chatting all things Below Deck with producer Mark Cronin, the show-creator let slip to Metro.co.uk that Captain Lee came with Cuor di Leone, the first boat on the show – which was renamed to Honor on the programme – and actually came to their saviour over a huge security issue.

‘The real captain of that boat was Lee, and we showed up with our own cast and our own Captain, Aleks [Taldykin],’ he recalled.

‘Aleks had the right licence for that size boat and we thought that was enough. I thought, “Oh he’s got a licence, that’s good, he can be the captain. We’ll get the old guy off and we’ll put the young guy on, and we’re in business.” 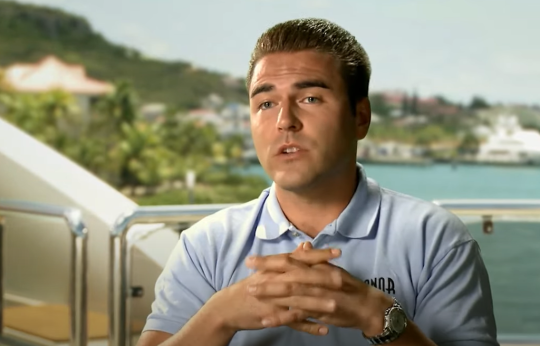 Aleks was only on Below Deck for one season (Picture: hayu)

‘We got down there and Lee let us know that that was not the way it works in yachting, that just because you have a captain’s licence does not make you qualified to run a charter yacht, and take 150ft yacht off the dock, anchor it and bring it back to the dock. You need real experience, you need real time on the boat.

‘Aleks didn’t have any of that, he just had the licence. We realised that Lee was right, that this wasn’t going to be safe and we’d be in danger if we let somebody who didn’t have enough experience handle the boat in this kind of situation.

The OG captain initially suggested that he could lead the boat and just keep Aleks there in front of the cameras, something that wouldn’t realistically work for a reality show about the inner workings of a superyacht, and would cause more confusion for the staff themselves. 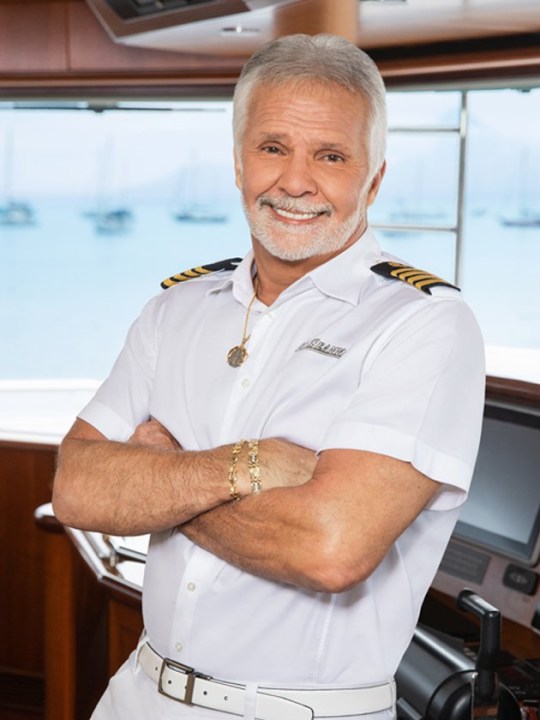 Could you imagine Below Deck without Captain Lee? (Picture: Bravo)

Eventually, Mark said, they just had to ask if Captain Lee wanted to join the series – and then had to win the network around as well.

‘Bravo wasn’t really big on it, they were like, “Oh God, we’re a channel that’s trying to be young and attractive”,’ he continued. ‘I was like, “Guys you don’t get it, Lee is a silver fox. I think every woman in America is going to love him. He’s the real deal!”

‘If the captain had been Aleks, the young, single attractive guy, maybe it wouldn’t have been as interesting? It would have been just a bunch of kids running a boat.

‘In this way you had this family structure, where there really was a patriarch and he wasn’t going to go out drinking with you, but you were going to have to answer to him if you weren’t able to do your job after doing that. That dynamic is perfect, it really worked well.’

And we’ve never looked back since.

Below Deck is available to stream on hayu now.