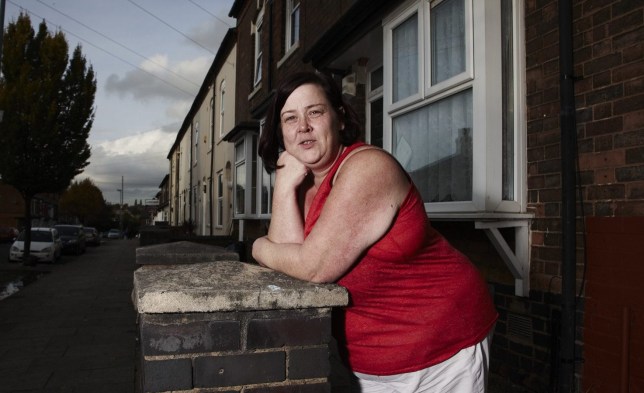 The TV personality, who rose to fame in 2014, explained that the controversial programme changed her life forever.

She went on to add that she has even lost contact with her friends Black Dee, Fungi and 50p Man, who also featured on the series.

‘The show ripped apart my life at the time. It destroyed the James Turner Street I knew before the show,’ she White Dee began.

Dee, real name Deidre Kelly, said her life was ‘turned upside down’ after reaching celebrity status and so she decided to move away from James Turner Street.

‘Benefits Street caused such a storm and the people in James Turner Street were shocked by it and totally overwhelmed,’ she added to Birmingham Live. ’A swarm of journalists descended on James Turner Street, not just from the UK but all over the world.’ 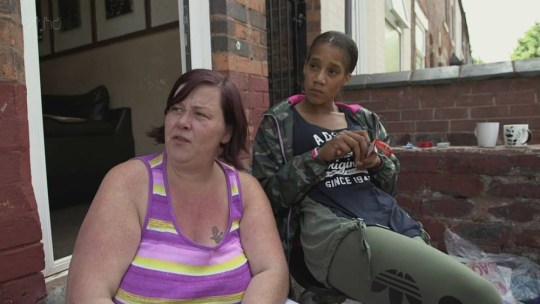 Dee moved away after she shot to fame on the show (Picture: Channel 4)

After the controversial programme ended, Dee said that she hired an agent and had so many job offers flying in.

Her agent even sent her to Magaluf on free trips so that she could sell pictures of her downing shots to the press. 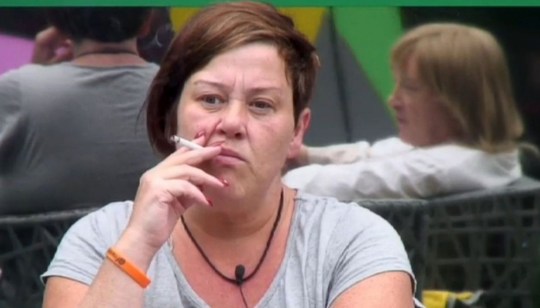 She continued: ‘I was downing shots of water which was snapped by photographers who followed my every move. I don’t drink. I only drink tea.’

After Benefits Street, Dee featured on Celebrity Big Brother, along with Lauren Goodger and James Jordan.

In 2019, the reality star opened up about the online abuse she received, which led her wanting to take her own life.

‘I’d said I had depression on the programme, which is why I was on benefits, and people would question me as to whether I really did suffer and made comments about how I should be at work,’ she told Closer at the time.

‘I got abuse on social media – people said that my children should be taken and raped and that I should die.’

Metro.co.uk has reached out to Channel 4 and Love Productions for comment.