BRITAIN’S Got Talent star Natalie Okri looks unrecognisable 12 years on from her jaw-dropping audition on the show.

Natalie Okri was just 10 when she performed on Britain’s Got TalentCredit: ITV 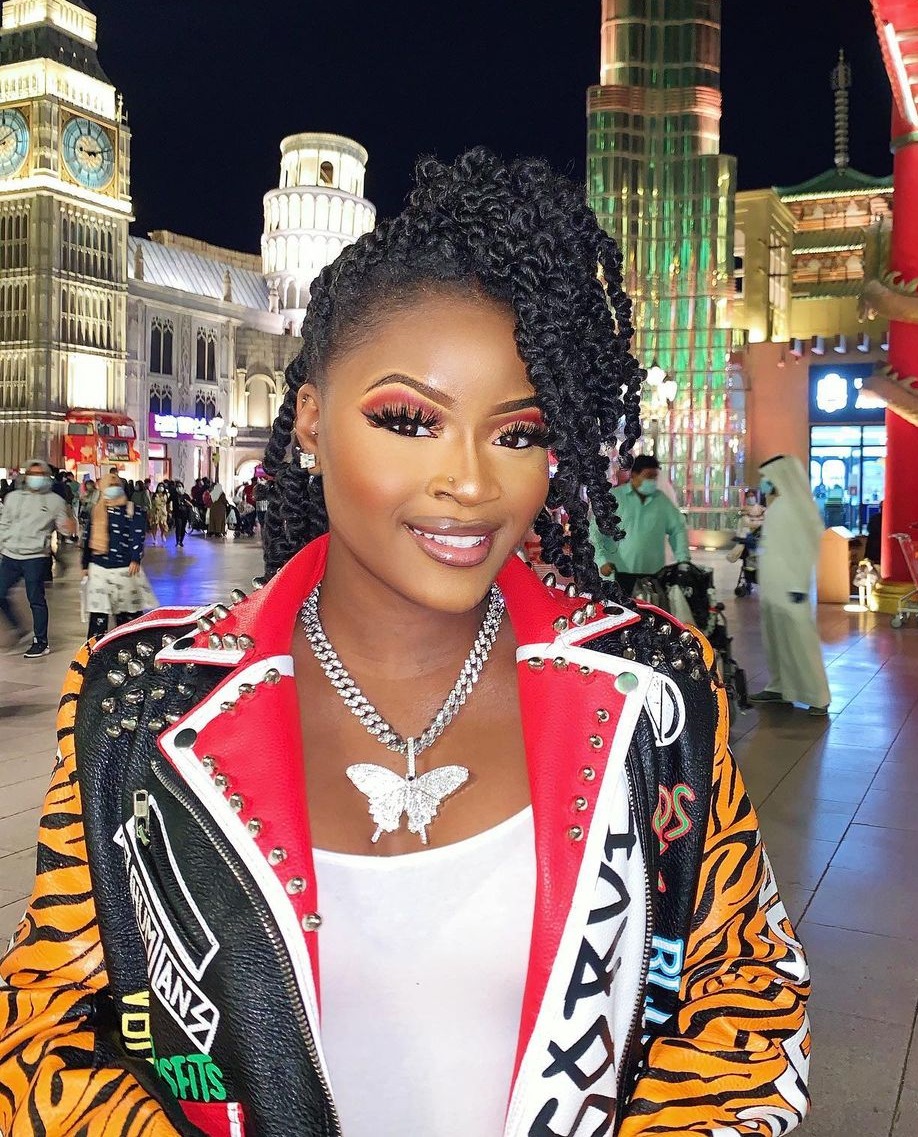 The musician is still hooked on singing now she’s in her 20sCredit: Instagram

The Londoner, who was 10 at the time, wowed judges Piers Morgan, Kelly Brook, Amanda Holden and Simon Cowell.

Piers, 56, told her: “You are a very, very little girl with a very, very big voice. You really are and I loved it. I thought you were terrific.”

Amanda, 50, added: “Just knockout brilliant. 100 per cent yes from me” while Simon, 62, said: “I think you are totally and utterly adorable. Four yeses.”

Fast-forward 12 years and Natalie is all grown up and has just graduated from university.

She shared a picture of her with her family including her mum, who was shown waiting in the wings on BGT with Ant and Dec, on graduation day.

The star wrote: “I give thanks to God that I made it to the end of university with a 2:1 while juggling music.”

She is also about to headline her first show at Upstairs At The Ritzy in Brixton, London, on Monday night.

Natalie also has a single called Roll With Me recorded with Sneakbo and Ramz and a remix which appears on Spotify.

She appeared in the third series of Britain’s Got Talent, which propelled her into becoming a household name.

However, she was eliminated before the final, which saw Diversity beat show favourite Susan Boyle to the title that year. 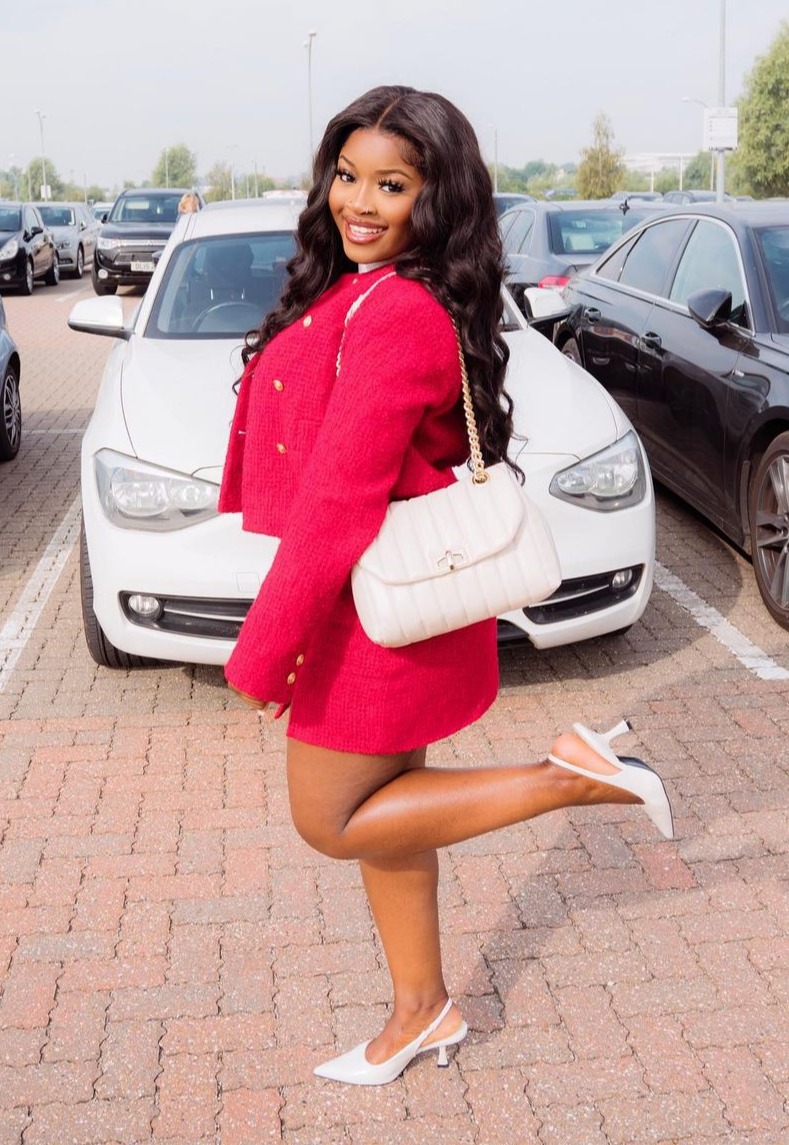 Natalie, who is now 22, is still performing in her native South LondonCredit: Instagram 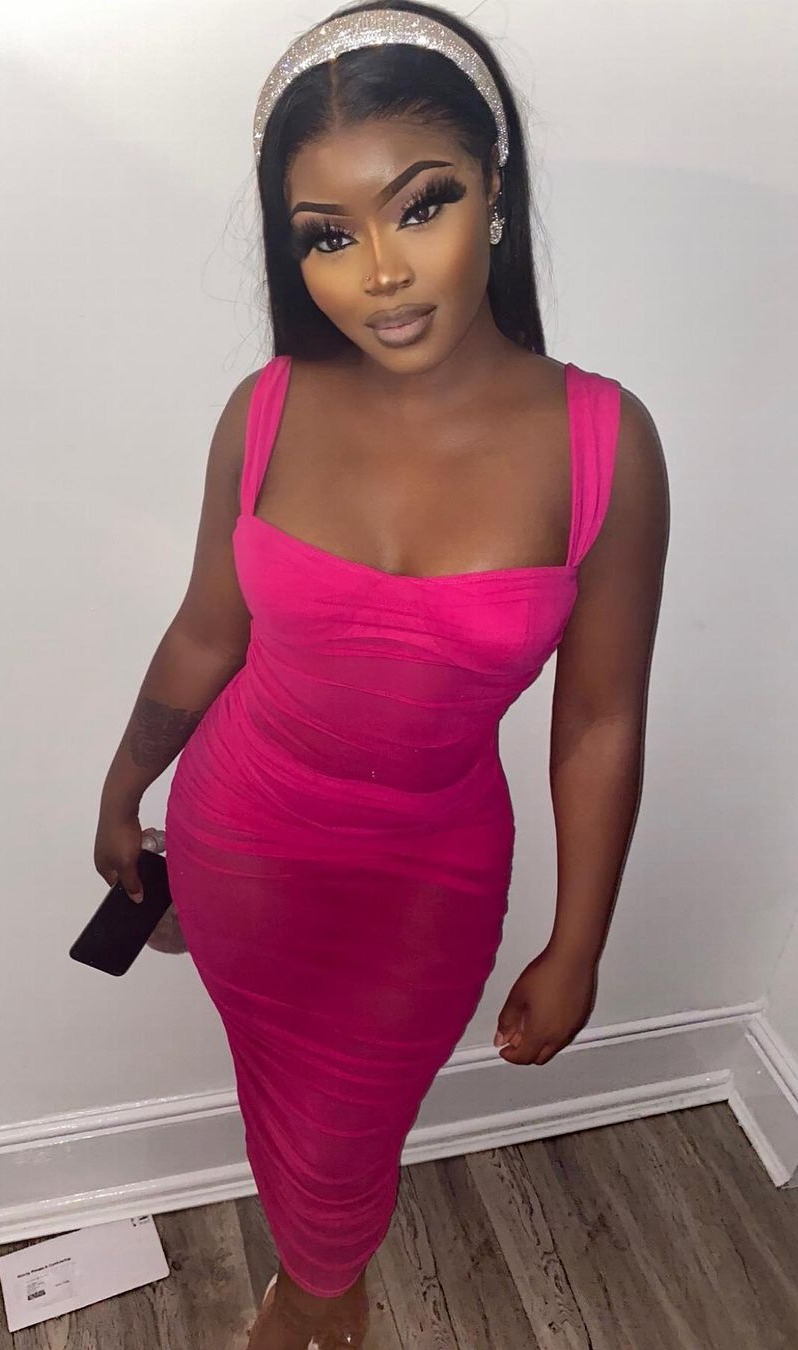 The former child star is headlining a show in Brixton on Monday nightCredit: Instagram 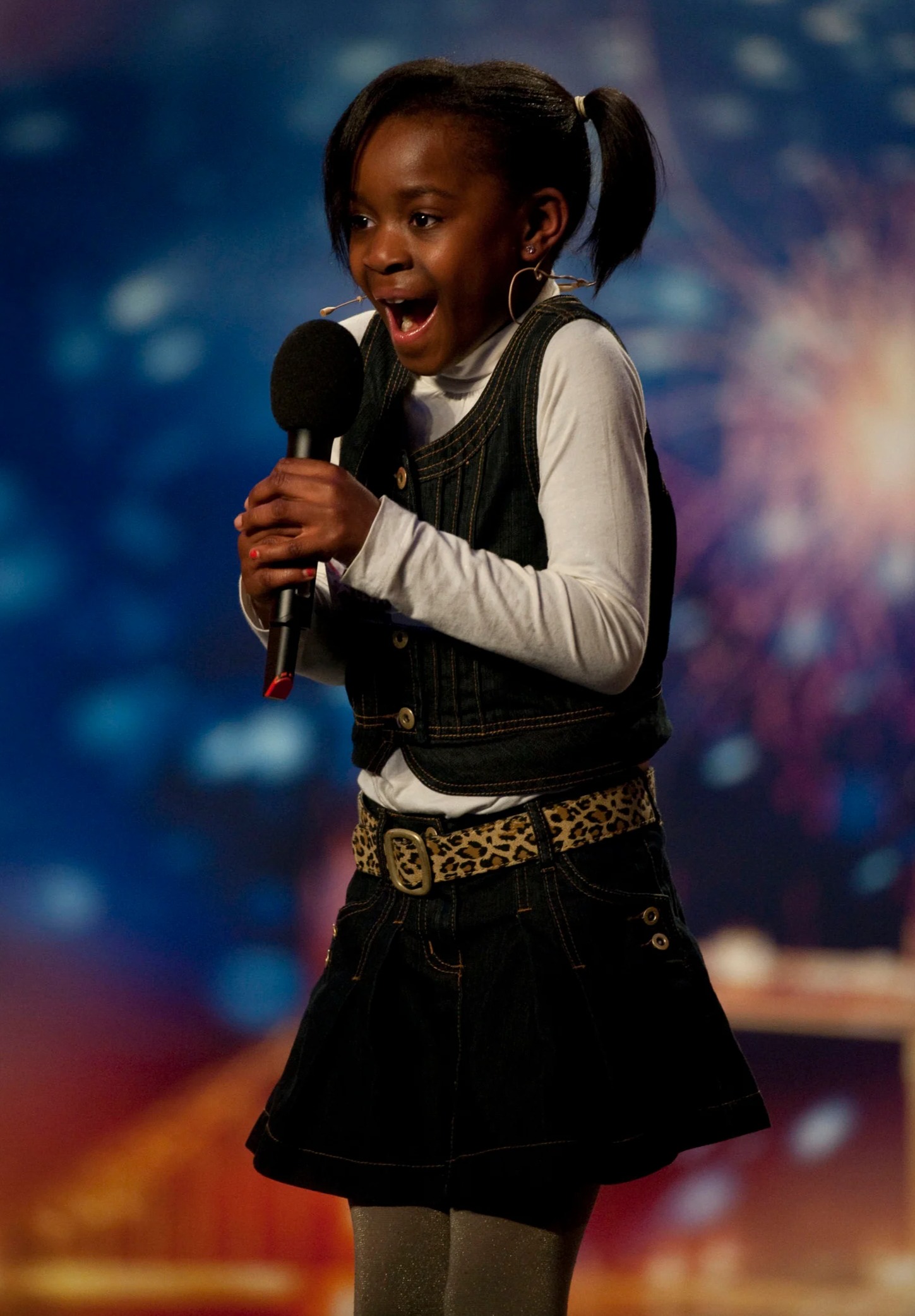 The young singer appeared on Britain’s Got Talent in May 2009Credit: Ken McKay