Late Night Mash was forced to censor offensive remarks made by Boris Johnson on its social media page because they breached Dave guidelines.

Nish Kumar’s satirical sketch show – previously called The Mash Report – jumped ship to Dave after being dumped by BBC in a highly divisive move from the broadcaster.

From the latest episode, a mock news segment ‘announcing’ calls from the Prime Minister for people to show more respect in public life took a look at why he might not be the best person to deliver such a message, listing several historical statements Mr Johnson has made.

He said: ‘The Prime Minister urged more tolerance amongst all communities in Britain, including tank-topped *** ***, hot totty, girly swots and Muslim women who look like letterboxes.’

When the clip was shared on social media, a message came up on screen from the channel which read: ‘Fun fact! These are real quotes from Boris Johnson but they violate our brand guidelines so we had to censor them.’


Boris’ remarks were too much for young audiences (Picture: Dave)

Host Nish shared the clip on Twitter, and wrote: ‘Pretty cool that we aren’t allowed to broadcast things the Prime Minister has said because they’re too racist.’

The remarks were lifted from a series of Mr Johnson’s past columns written in The Telegraph and came back to haunt him in the build-up to the 2019 general election when they were dug up by critics.

He called Muslim women in hijab visiting his constituency as ‘letterboxes’ and ‘bank robbers’ and referred to gay men as ‘tank-topped bum boys’. 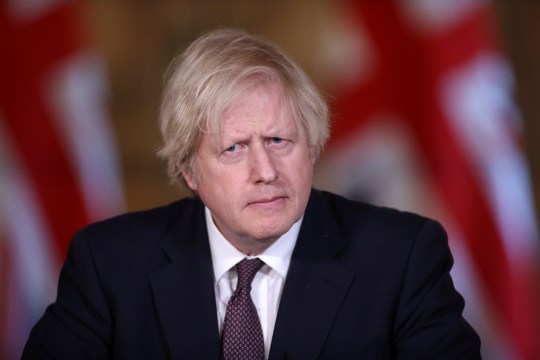 Mr Johnson previously defended the comments and said: ‘If you go through all my articles with a fine-tooth comb and take out individual phrases, there is no doubt that you can find things that can be made to seem offensive and of course I understand that.

He added he would never make the same remark as PM.

Metro.co.uk has contacted 10 Downing Street for comment on this story. 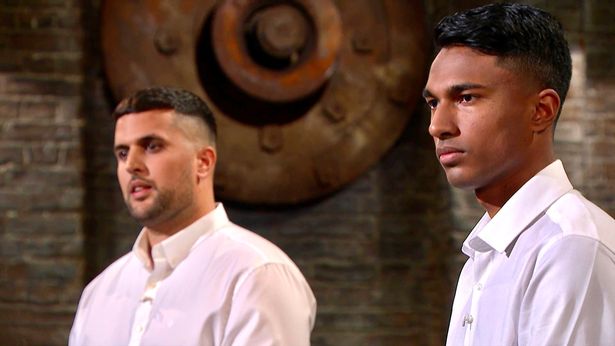