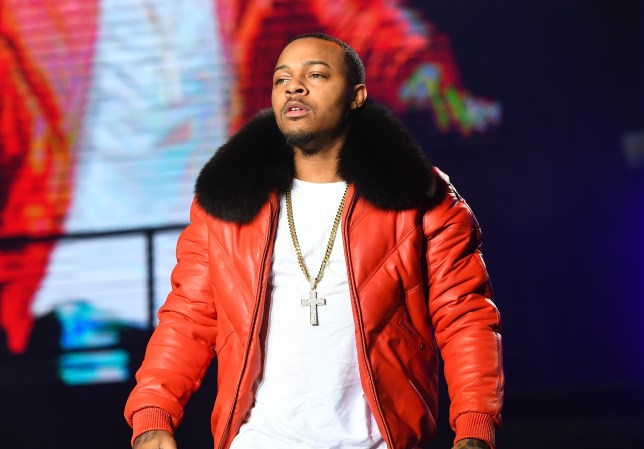 Bow Wow is eyeing up a career in WWE and he’s already caught the attention of RETRIBUTION superstar T-Bar.

The Raw wrestler – who is part of the company’s faction led by Mustafa Ali – is known for his witty and sarcastic retorts on social media, and he wasn’t going to leave the rapper’s future plans go unnoticed.

Bow Wow initially tweeted: ‘Now i know this might sound crazy… BUT… after i drop my last album. I will focus on tv and film. And joining the @WWE its been a life long childhood dream to wrestle in the WWE!!!! (sic)’

T-Bar replied: ‘It doesn’t sound crazy. It is crazy. Don’t make us destroy you. Also Like Mike sucked. #RETRIBUTION’

Certainly fighting talk from the towering grappler, but Bow Wow wasn’t going to take that one lying down.

He tweeted: ‘Are you mad because ill become champ faster than you? Or are you mad that like mike is more legendary than you will ever be? DROPS MIC (sic)’ 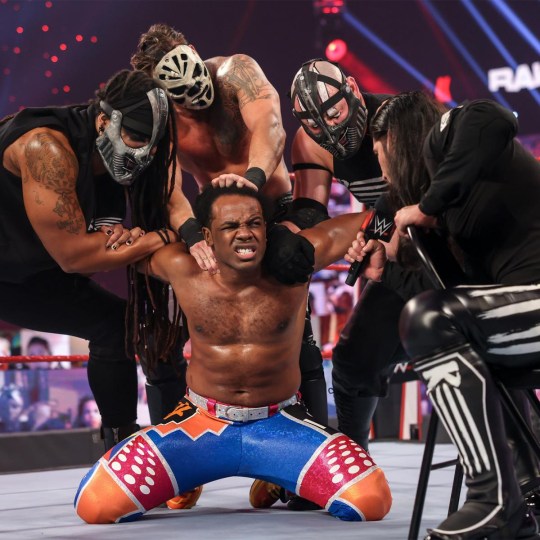 The war of words has only escalated, and the RETRIBUTION man – who forms the group with Ali, Reckoning, Mace and Slapjack – couldn’t resist another verbal jab.

He teased: ‘Those sound like fighting words Air Bud. Why don’t you fly your “private jet” down to the @WWE ThunderDome and back them up?’

Referencing T-Bar’s signature mask, Bow Wow joked: ‘Sounds like the BANE stand in wants the smoke? Was that a challenge sir?’

It sounded like a challenge to us, and although the superstar is yet to respond, it seems the rapper already has his first target in mind once he makes the move into the squared circle.

It’s been a wild year for crossovers already, with Bad Bunny joining forces with Damian Priest and cracking John Morrison with a microphone to cost The Miz the win.

Will Bow Wow be next? Time will tell…