BRITAIN’S Got Talent viewers all have the same complaint about Welsh of the West End.

Tonight’s episode of BGT saw the choir consisting of ten professional performers who currently perform – or have previously performed – in London’s West End. 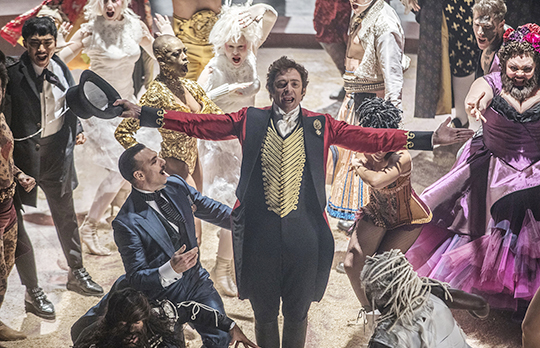 Many are sick of hearing songs from The Greatest Showman

They sang a rousing rendition of From Now On from The Greatest Showman.

The judges were mightily impressed by their performance, and gave them four yeses.

However, viewers at home were not as impressed by their song choice.

Since the 2017 film starring Hugh Jackman and Zac Efron was released, many auditionees have performed songs from it, and some at home are getting sick of it. 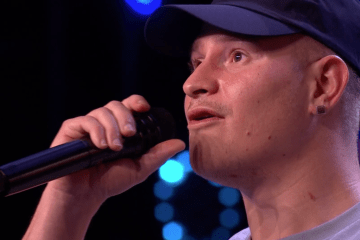 Taking to Twitter, one wrote: “Can we just ban songs from The Greatest Showman?”

Another said scathingly: “The year is 2083. We are on series 68 of #BGT and Simon Cowell is still subjecting us to boring renditions of The Greatest Showman.

“Amanda and Alesha are still cackling about it. Greatest nothing more like, stop this evil nonsense.”

A third tweeted: “i wish they’d pack it in with the greatest showman on this show though.”

Starting off in lockdown, merely as a form of entertainment whilst their industry came screeching to a halt, the Welsh on the West End’s online presence exploded.

They’ve since travelled around the world performing together at incredible venues and have become a tight knit group.

The choir has some incredible names involved such as Sophie Evans, who plays Glinda in Wicked, but one of its members has some impressive celebrity connections.

Choir member Jade Davies is an incredible singer and performer in her own right, having performed in Sister Act, Chitty Chitty Bang Bang and Phantom of the Opera.

Another member is Tom Hier, who previously performed on I Can See Your Voice on the BBC where Amanda Holden is also a judge.

Britain’s Got Talent is available on ITV Hub.