The singer, 20, shot to fame on the seventh series on the ITV competition when she was just 11-years-old. 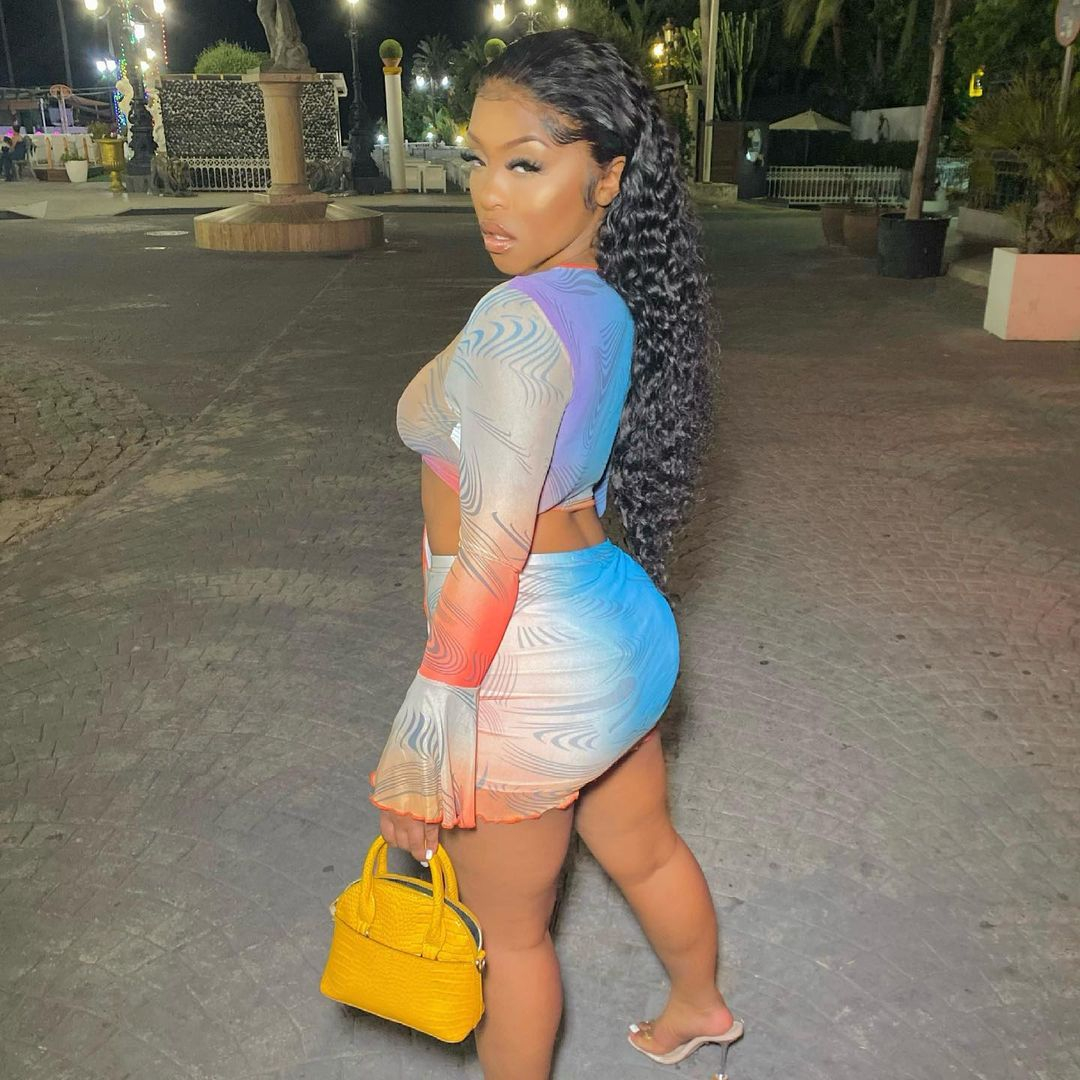 Asanda wowed the judges Simon Cowell, Amanda Holden, Alesha Dixon and David Walliams with her own rendition of Rihanna’s Diamonds.

She made it to the live semi-finals and performed Beyonce’s Halo, and Simon said it had the “wow factor”, while Alesha called it “unbelievable”.

They later had the difficult decision of putting the youngster or fellow contestant Alex Keirl into the final.

Asanda got a total of three votes from the judges, meaning that she made it into the final stage.

She performed Beyonce’s hit song If I Were A Boy and blew the judges away with her vocal talent.

But unfortunately it wasn’t enough for the British public as she received the fewest amount of votes.

Eight years after her stint on the show, Asanda is still doing what she loves the most.

Shortly after she appeared on Britain’s Got Talent it was reported that Disney wanted her to audition for a role in one of their movies.

Back in 2018 she battled against SuRie in Eurovision: You Decide to get the chance to represent the United Kingdom in the Eurovision Song Contest.

She sadly didn’t make the cut.

Asanda boasts an impressive 28.2k followers on Instagram and describes herself as an “artist” in her bio.

In the summer she shared a snap of herself in RAK Studios, located near Regent’s Park in central London.

In May, she showed off her incredible singing voice with a clip of her own cover of I Like It by Coi Leray on her profile.

Earlier this year she posted a range of pictures and videos from what she got up to in the studio and labelled the post: “Recording Studio Dump ?.” 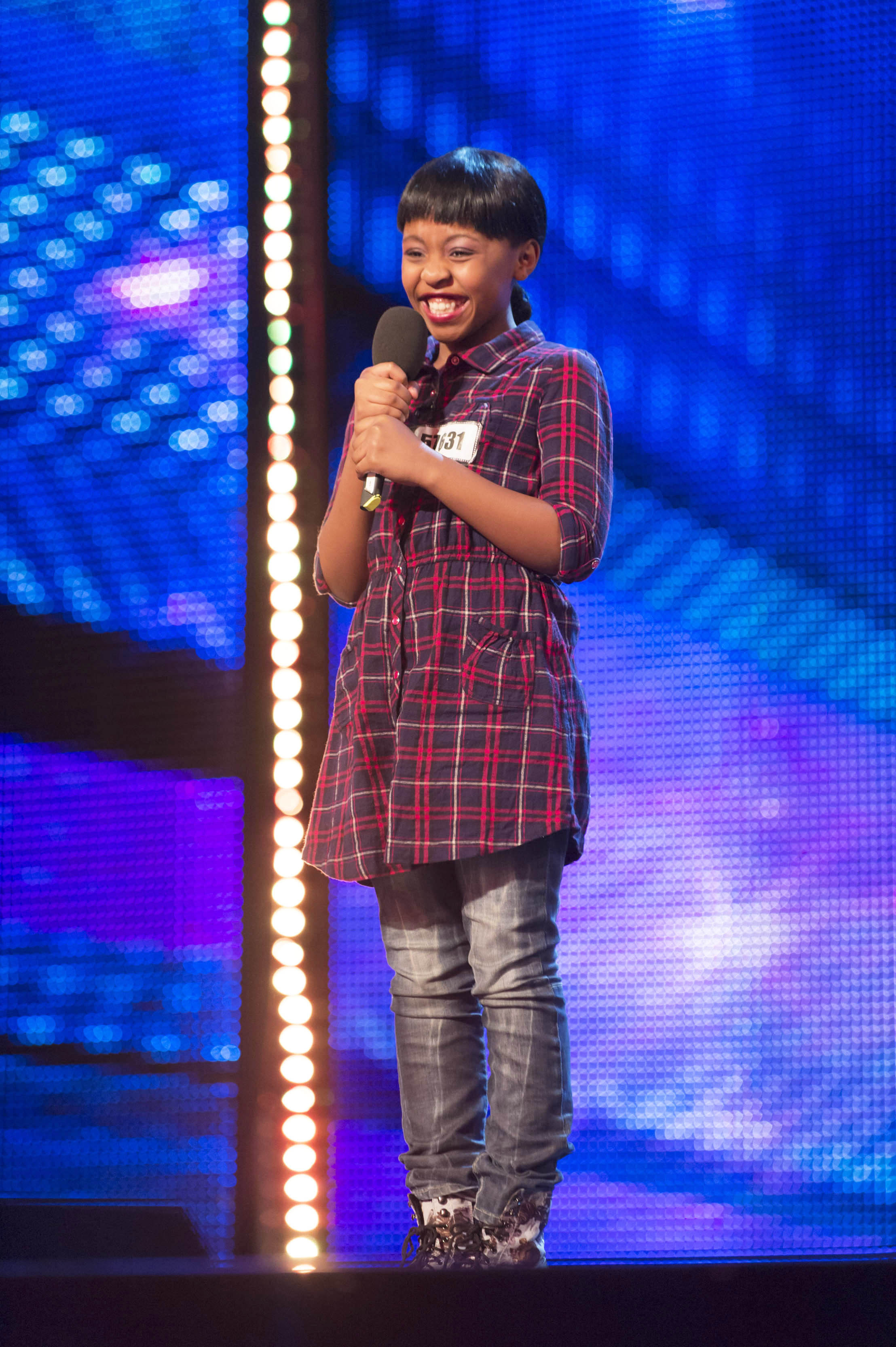 Asanda wowed judge with her own renditions of songs by her favorite artists Beyonce and RihannaCredit: PA:Press Association 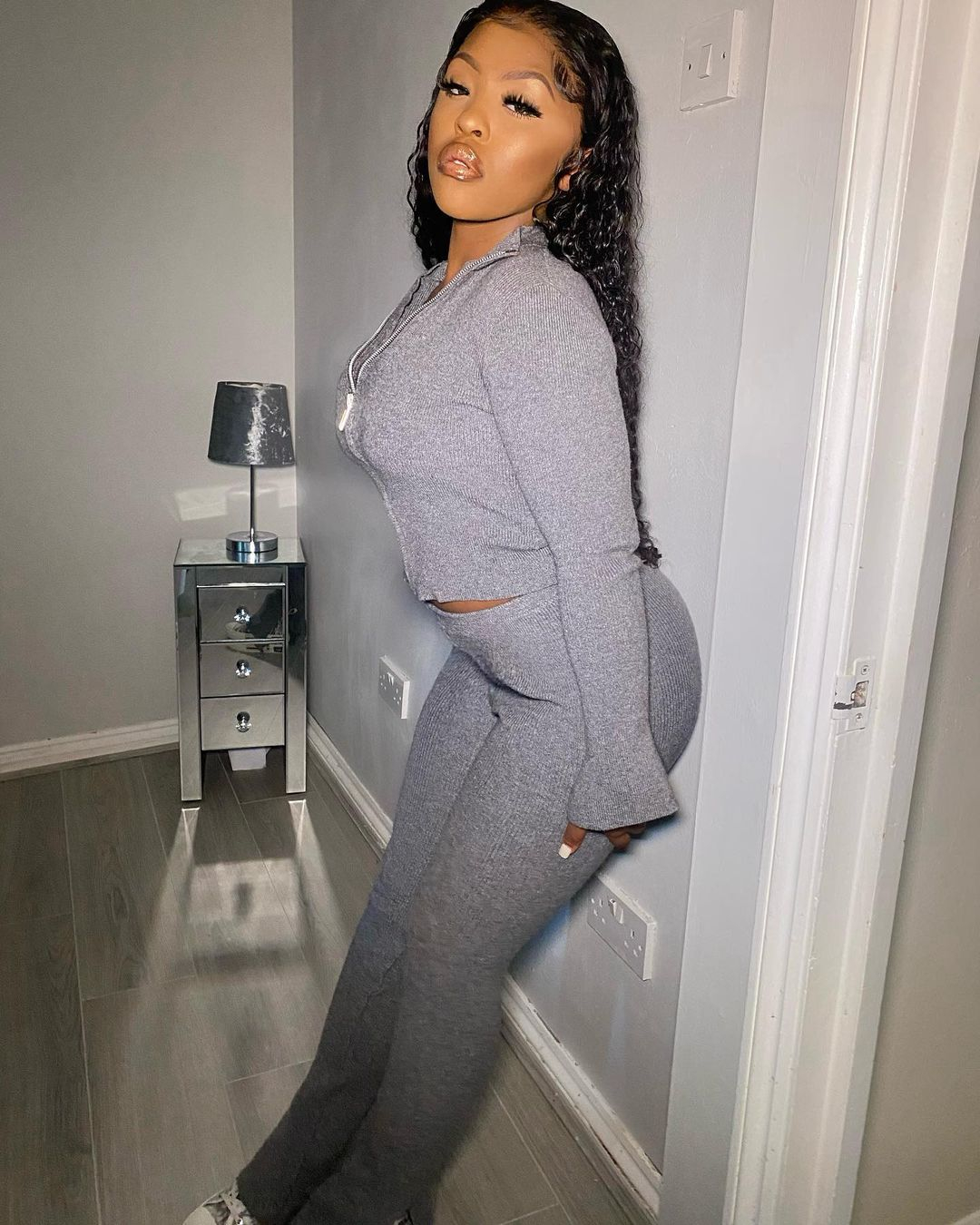