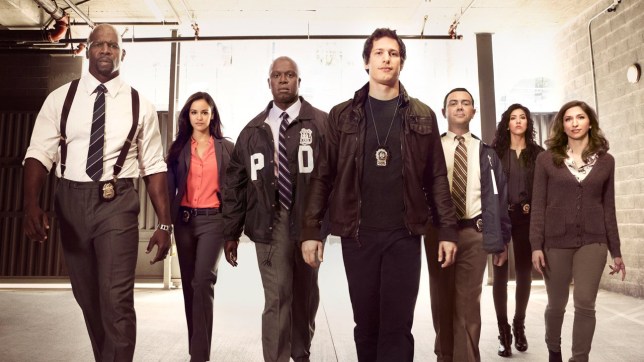 Brooklyn Nine-Nine will be coming to an end after season eight (Picture: NBC)

Brooklyn Nine-Nine bosses broke hearts around the world when they decided to end the show, after the upcoming series.

It was confirmed that season eight of the police sitcom will be the last – meaning we’ll now have to make do with reruns of Jake Peralta (Andy Samberg) and the Nine Nine crew.

Brooklyn Nine-Nine first graced our screens in 2013, and has become a firm favourite with fans – who famously saved the show from being cancelled in 2018.

Over the years, there have been some epic celebrity cameos – including Ed Helms, Eva Longoria and Sterling K Brown – as well as a fantastic New Girl crossover with Jessica Day (Zooey Deschanel).

And there’s no denying that Doug Judy (Craig Robinson) will always have a special place in our hearts.

But, with all the famous faces showing up in the precinct over the years, who made the best cameo? Have your say below…

Universal Studio Group chairman Pearlena Igbokwe confirmed that Brooklyn Nine-Nine would be coming to an end after the upcoming series.

In a statement, Pearlena said: ‘Brooklyn Nine-Nine has been one of the jewels in our comedy crown. It’s had an incredible run across not one but two networks, garnered widespread acclaim and captured the hearts of fans all over the world.

‘We extend our deepest gratitude to Andy Samberg, Andre Braugher and our entire wonderful ensemble, and our amazingly talented writers, producers and crew.

‘And a special thanks to our brilliant showrunner Dan Goor, who could have rested on his laurels after season one but never took his foot off the hilarious gas pedal. B99, it’s been Noice.’ 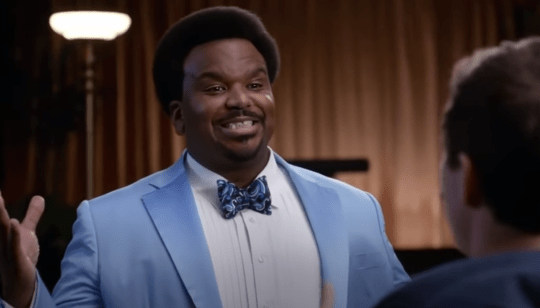 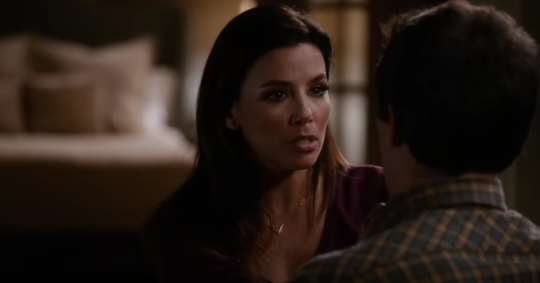 While Dan added his own message on Instagram, penning: ‘I am so thankful to NBC and Universal Television for allowing us to give these characters and our fans the ending they deserve.

‘When Mike Schur and I first pitched the pilot episode to Andy, he said, “I’m in, but I think the only way to tell this story is over exactly 153 episodes,” which was crazy because that was exactly the number Mike and I had envisioned.

‘I feel incredibly lucky to have worked with this amazing cast and crew for eight seasons. They are not only among the most talented people in the business, they are all good human beings who have become a family.

‘But most of all, I feel lucky that we have had the best fans in the world. Fans who literally saved us from cancellation. Fans who fill us with joy. Ending the show was a difficult decision, but ultimately, we felt it was the best way to honour the characters, the story and our viewers.’

Dan added: ‘I know some people will be disappointed it’s ending so soon, but honestly, I’m grateful it lasted this long. Title of my sex tape.’

Season eight will have a shorter run of 10 episodes, due in part to the pandemic restricting filming, and rewrites following the real life police brutality protests that took place in across the US last year.

Brooklyn Nine-Nine is available to stream on Netflix now.