The Tom Hanks-hosted programme will be broadcast on Wednesday evening (January 20) in the US following that afternoon’s inauguration ceremony in Washington D.C., where Biden and Vice President-elect Kamala Harris will be sworn into office. 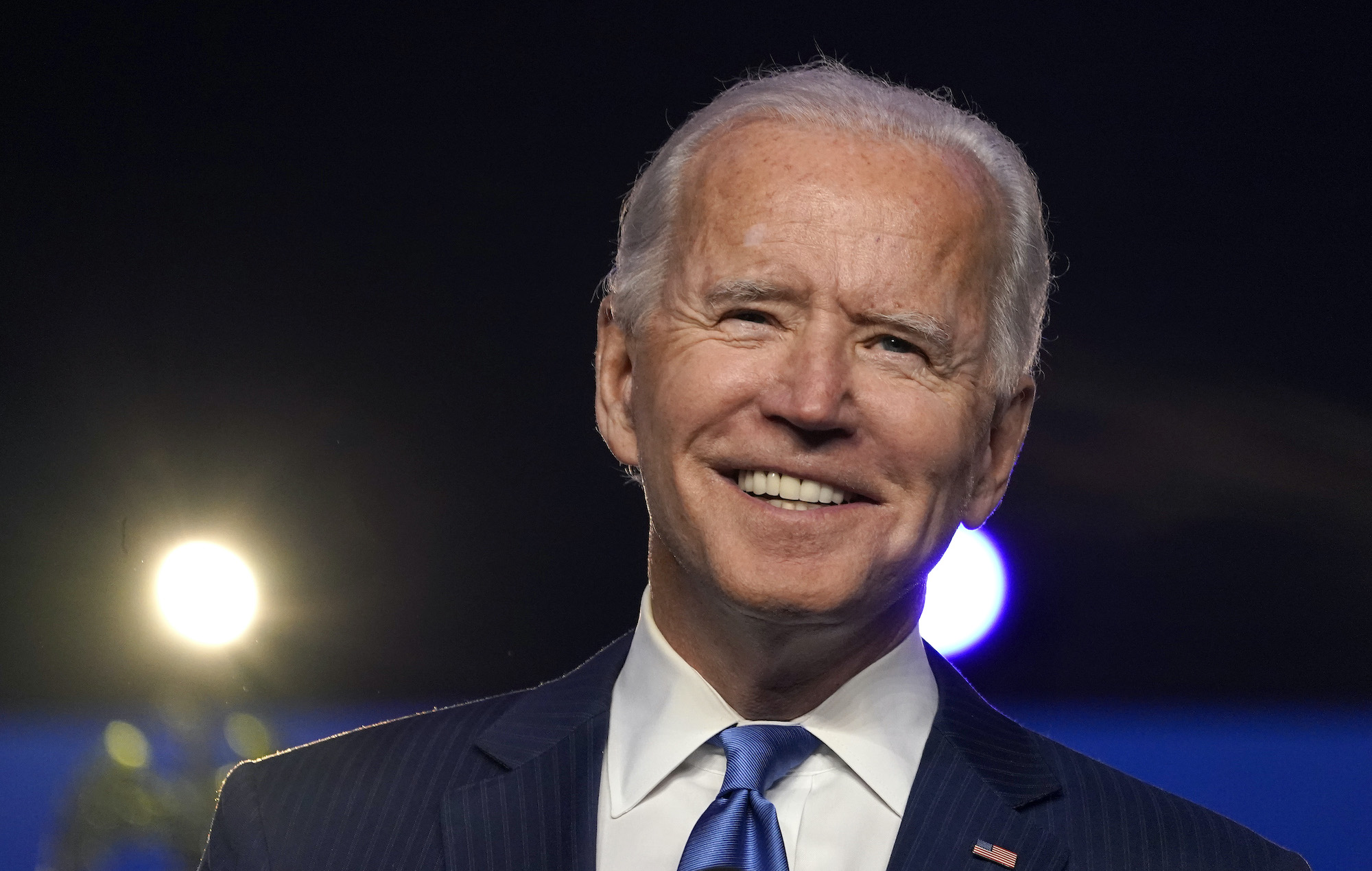 All of the acts will be performing from a variety of “iconic locations across the US” during the show, which is part of the remote and virtual inauguration celebrations which are taking place on Wednesday due to the coronavirus pandemic and amid security concerns following last week’s violent events at the US Capitol.

The Committee has also confirmed today that Eva Longoria and Kerry Washington will introduce segments throughout Celebrating America, “ranging from stories of young people making a difference in their communities to musical performances”.

Additional performances celebrating Biden’s inauguration are set to be announced ahead of Wednesday, the Committee have added.

It was confirmed yesterday (January 14) that Lady Gaga will perform the US national anthem during the inauguration ceremony, with Jennifer Lopez also set to perform.

Gaga supported the Biden campaign ahead of November’s presidential election, appearing at a special drive-in event for Biden in Pittsburgh, Pennsylvania where she gave a speech and performed ‘Shallow’ and ‘Yoü and I’.