Katie Price’s fiance Carl Woods’ time on Love Island in 2016 might have set him on the road to success in the world of reality TV – but things didn’t exactly get off to the best of starts.

The 31-year-old, who became engaged to the former glamour model in April, has been left red faced online recently after a funny clip of his embarrassing entrance into the villa resurfaced.

When the car dealer made his big debut on the programme, he came dangerously close to face planting a glass window after trying to walk through a closed door.

Safe to say, it wasn’t exactly the kind of smooth introduction he would have been hoping for.

Carl was entering the show as a late bombshell when he nearly fluffed his lines on his way to meet his date Cara De La Hoyde.

Acknowledging the mistake, he said: ‘I well messed up then.’ 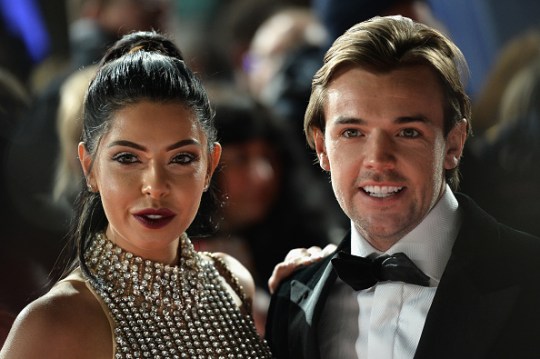 As if the initial date with Cara wasn’t bad enough, he then went on to admit that he found Zara McDermot ‘fit’ to her face.

There was a silver lining for Cara, though, as she went on to win the show with Nathan Massey.

It comes after Carl recently got engaged to Katie, having been dating for 10 months after being set up by a mutual friend during lockdown last year. 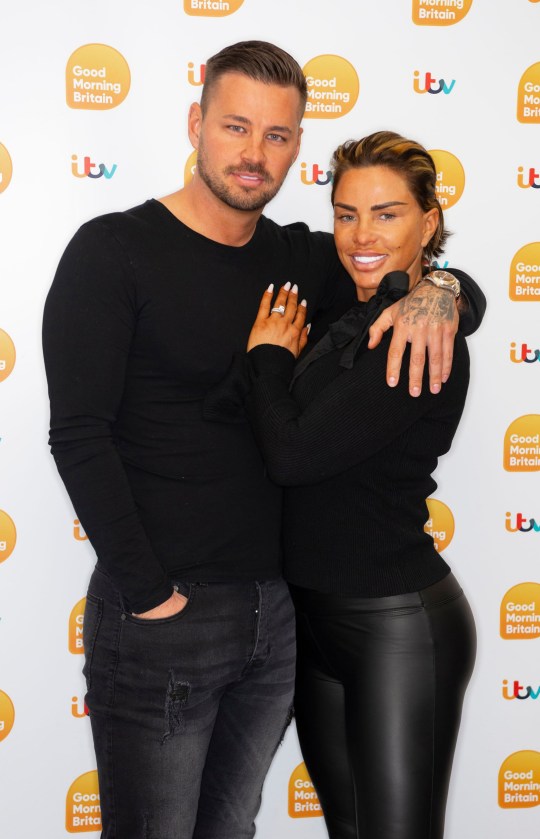 The pair have been dating since last year (Picture: Ken McKay/ITV/Shutterstock)

The couple also recently jetted off for a holiday as they flew out to Turkey together after her appearance on Good Morning Britain with her son Harvey.

They posed for a loved up photo at a London airport as they started the week with a trip to the red list country. 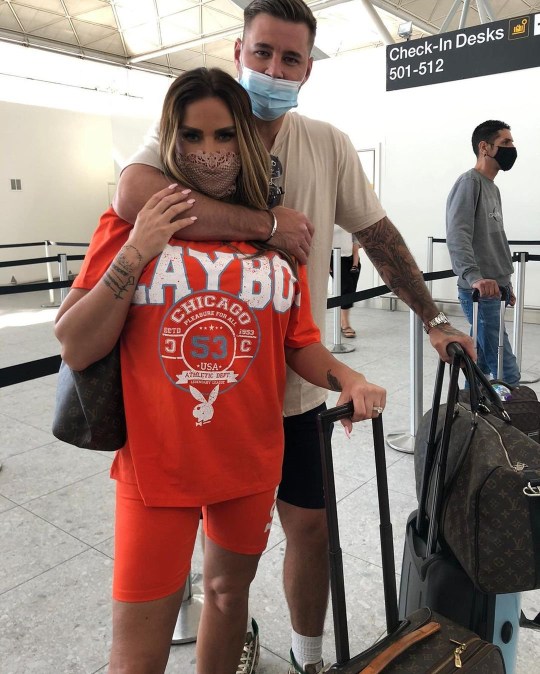 Carl and Katie on their way out to Turkey (Picture: Instagram/katieprice)

The Turkey jaunt comes after the couple flew out to Portugal for a reported ‘baby making holiday’, their second in two weeks, as Katie looks to expand her family.

Katie has made no secret of her desire to become a mum again recently, hoping to have two kids with fiancé Carl, making her a mum of seven.