Cast from Chicago PD – Who’s in the show?

Season ten of the crime drama series is currently underway with some changes to the cast.

Who’s in the cast of Chicago PD?

Chicago PD is one of three installments of the Chicago franchise, first airing on NBC in 2014.

Often times the show crosses over with characters from both Chicago Fire and Chicago Med.

The cast of Chicago PD includes:

Jason Beghe’s Voight is one of the focal points of the show and is “at ground zero against the war on crime in Chicago,” according to showrunners. “He will do anything to bring criminals to justice.” 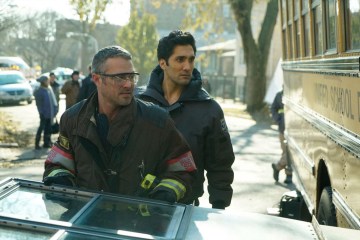 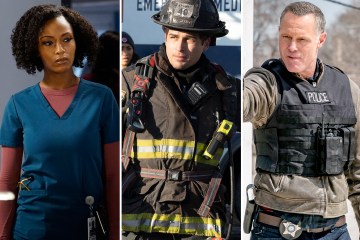 “Handpicked as the head of the unit, Voight has assembled a team of diverse detectives who share his passion and commitment to keeping the city safe.”

However, Voight’s team is losing a key player sometime this fall.

As per Variety, Jesse Lee Soffer will be exiting the show during Season 10.

His character, Detective Jay Halstead, debuted in 2014 and has appeared in all 187 episodes, according to the outlet.

“I want to thank the incredible fans for their unwavering support during the past 10 years and want to express my deepest gratitude to Dick Wolf and everyone at Wolf Entertainment, Peter Jankowski, Matt Olmstead, Derek Haas, Michael Brandt, Rick Eid, Gwen Sigan, NBC, Universal Television, my fellow castmates and our incredible crew,” he said in a statement to Variety on September 19, 2022.

“To create this hour drama week after week has been a labor of love by everyone who touches the show. I will always be proud of my time as Det. Jay Halstead.” 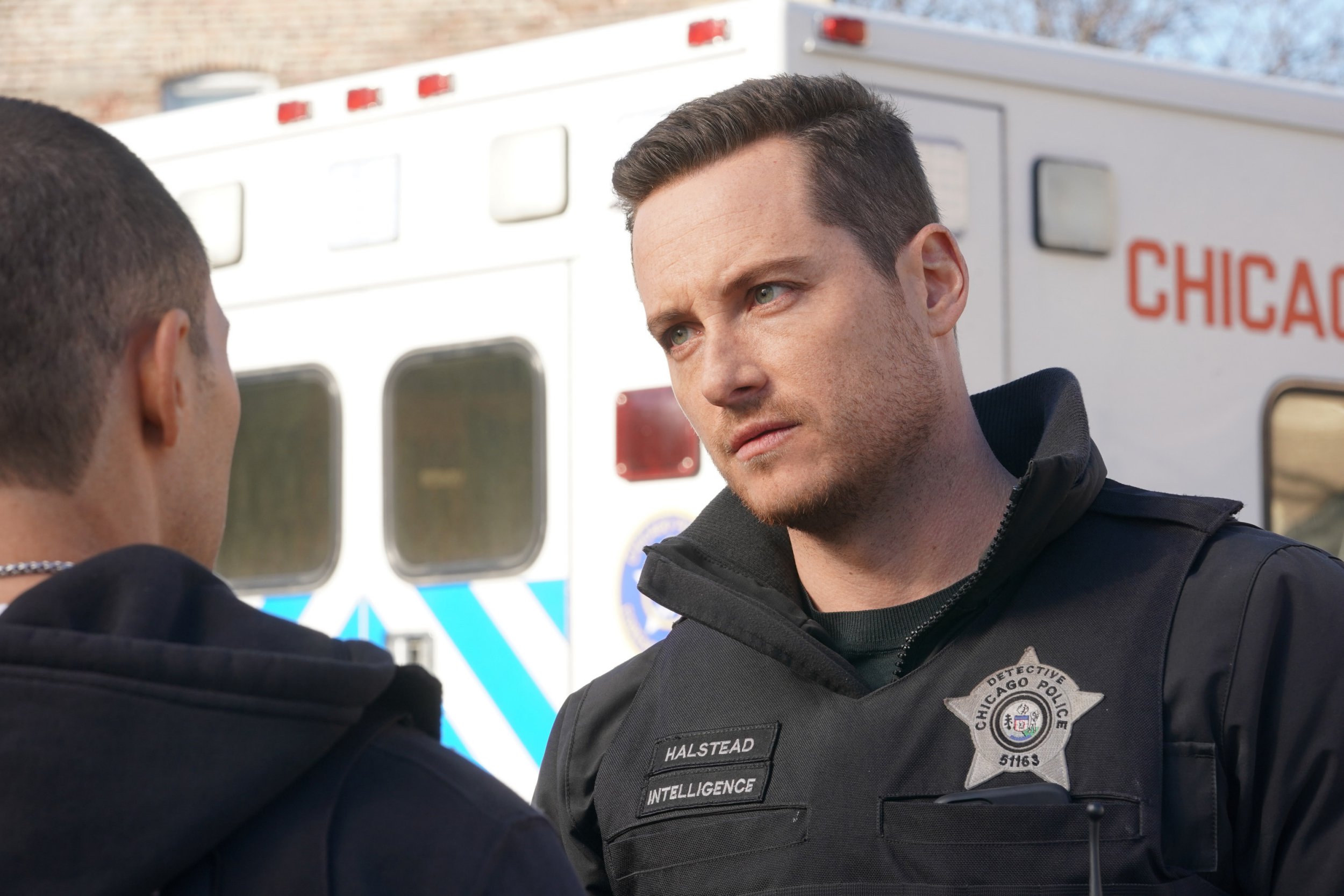 What is Chicago PD about?

Chicago PD premiered as a mid-season replacement to Chicago Fire in 2014 and follows patrol officers and the Intelligence Unit of the 21st District of the Chicago Police Department.

“Chicago P.D. is a riveting police drama about the men and women of the Chicago Police Department’s elite Intelligence Unit, combatting the city’s most heinous offense – organized crime, drug trafficking, high-profile murders and beyond,” according to showrunners.

How can I watch Chicago PD?

It is part of the triple threat Wednesday night lineup that also includes Chicago Med and Chicago Fire.

For fans of the shows, can watch old episodes or stream new ones via Peacock.