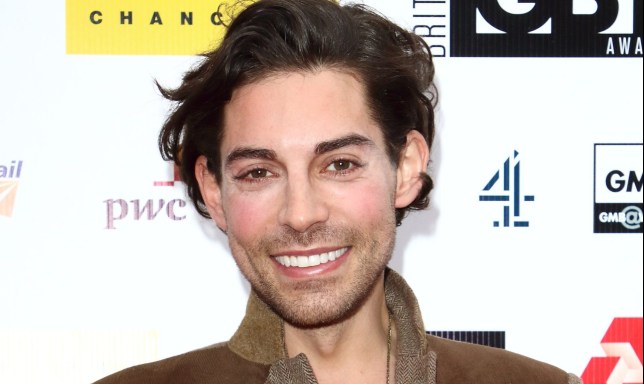 He might have just missed out on being crowned winner of Celebrity Best Home Cook but runner-up Tom Read Wilson won over a whole new legion of fans with his appearance on the show.

The presenter and actor, 34, who is best known for Celebs Go Dating came second to Ed Balls following a tense final in which Rachel Johnson was give third place.

The final three first had to create a dish made of butternut squash to impress the judges, with Ed’s creation being the best out of the three on the taste test.

Tom and Rachel then had to face off against each other to see which of them would be eliminated and place third in the competition.

The pair were tasked with making a croquembouche – a tower of profiteroles – with spun sugar decoration in just one hour and 20 minutes.

Judges Mary Berry, Chris Bavin and Angela Hartnett judged the two pyramids of sweet treats anonymously, not knowing who had cooked each one to decide which cook was worthy of staying on. 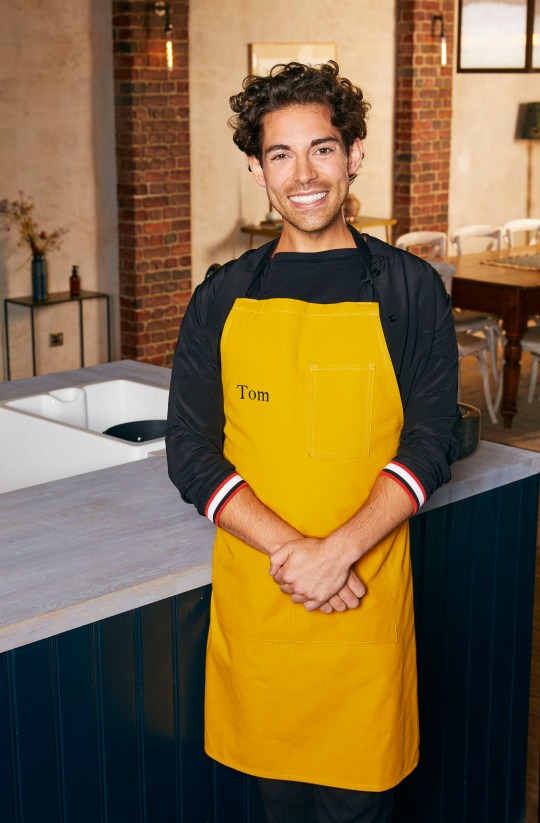 They ultimately decided Rachel’s was the poorer croquembouche, leaving her in third place and Tom and Ed set to go up against each other in the final challenge.

Mary tasked the final two with creating the ultimate picnic for 10 people, consisting of a meat dish, a fish dish, something plant-based and a sweet treat, which led to Ed just pipping Tom to the post to become winner.

Watched #besthomecook with my parents, they went from not having a clue who @TomReadWilson was to absolutely loving him and wanting him to win. Told them from the start that he was an angel ðâ¥ï¸

Despite not walking away with the title, Tom won over the fans, who were tweeting in their drives about how lovely he is.

They wrote: ‘How much are we in love with @TomReadWilson, he is the most adorable person on this planet. Never change young man you have the most wonderful lust for life, we could watch you forever.’

Others added: ‘One of my favourite highlights of #besthomecook is discovering @TomReadWilson – what an absolute delight!! Adore his voice and sayings’ and ‘I couldn’t love Tom anymore than I do.’

Viewers who hadn’t seen his previous TV work also became fans, adding: ‘Watched #besthomecook with my parents, they went from not having a clue who @TomReadWilson was to absolutely loving him and wanting him to win. Told them from the start that he was an angel.’ 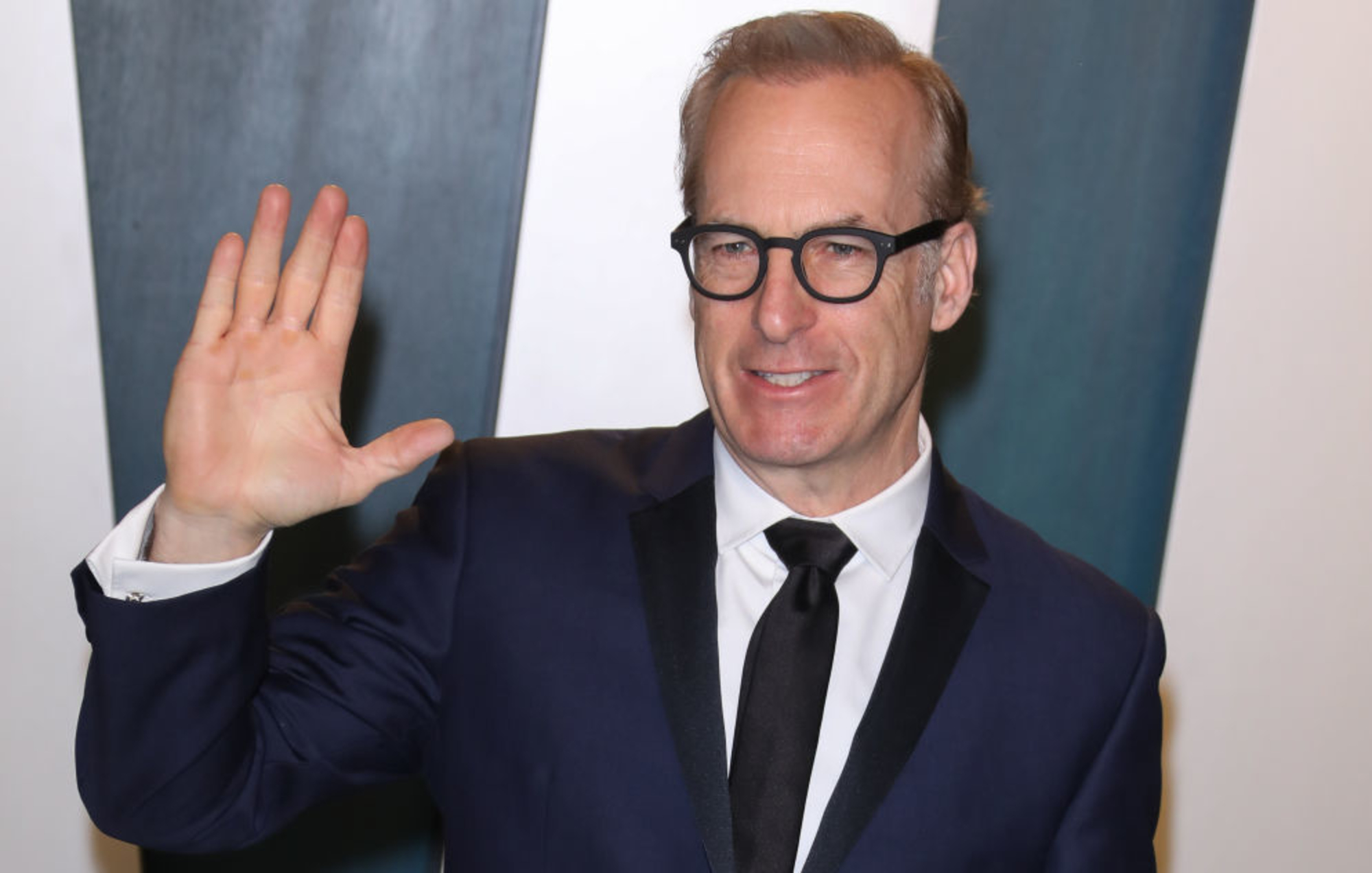 Bob Odenkirk thanks family, friends and fans after suffering “a small heart attack”

Bob Odenkirk has thanked his family and friends for their support following a heart attack he suffered when he collapsed...

Love Island fans livid as Liam LAUGHS as his fling with Lillie is exposed and Millie shouts ‘what the f***?’