Munya Chawawa was the first to go (Picture: BBC)

Munya, EastEnders star Rita Simons, comedian Su Pollard, Bez from Happy Mondays and Blue’s Duncan James lined up in the kitchen for the first episode back, which saw them tackle new mystery ingredient challenge Under The Cloche, as well as a street food challenge before they were ultimately tasked with preparing a dinner party dish.

As the contestants initially dealt with different mystery ingredients, which saw Bez attempt his first rhubarb crumble and Rita tackle her hatred of prawns, Munya served a roast lamb dish built around his ingredient of fresh mint.

Although his dish showed promise, the sketch artist’s meal was ultimately let down by undercooked lamb that John Torode likened to ‘sashimi’.

Full of praise for the rest of his dish, Gregg Wallace exclaimed: ‘We’re minutes from us jumping up and down cheering’ as Munya joked it was clearly ‘the best raw lamb they’ve had.’

Unfortunately, the street food challenge proved another meat ‘mare for Munya as the celebs first had their palates tested by Danish frickadeller before being told to cook them from scratch – with a few rogue ingredients provided for added confusion. 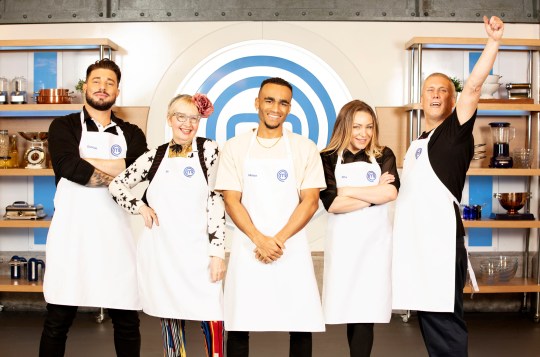 Munya was up against Duncan, Su, Rita and Bez (Picture: BBC/Shine TV)

As the judges despaired over his overcooked meatballs, Munya shared: ‘I’m just the guy who can’t handle his meat and I don’t want that as a reputation.’

It was all done to the final challenge for Munya to prove himself and for the rest of the contestants to distinguish themselves too.

As they prepared to kick off their final session in the kitchen, Munya revealed he’d been putting in the prep for his beef fillet dinner party dish.

‘I got up at 5am this morning to practice because I had to get it right,’ he admitted. ‘While you were eating your cornflakes, I was eating beef fillet!’

Su’s pollack went down a treat and she cracked that she ‘might get a proposal’ off the back of it, Bez’s messy mutton was a flavour hit with John and Gregg, even if they weren’t impressed with its presentation, which the musician admitted had ‘deteriorated’. 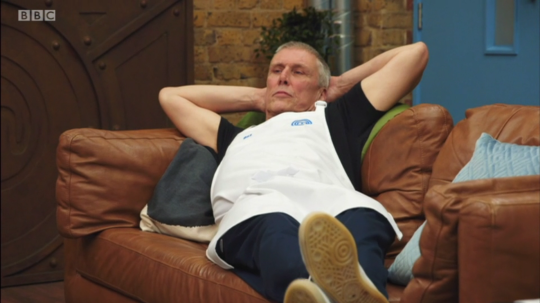 Bez was identified as a messy chef (Picture: BBC) 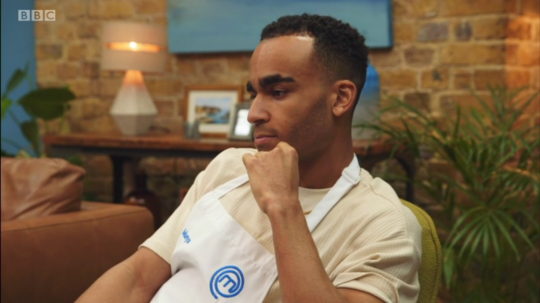 Munya had a lot riding on the final challenge (Picture: BBC)

However, although this time Munya managed to cook his meat adequately, there was not enough resting, leading to bleeding on the plate and an unhappy John. His potatoes were also dismissed as undercooked as he admitted ‘there was everything wrong’ with them.

At the episode’s finale, Duncan was awarded Dish of the Day for his pan-fried duck breast, which Gregg Wallace lavished with praise as ‘proper luxurious, old-fashioned French cooking’.

Munya was then revealed to be the celebrity going home first.

As he discussed hopefully getting a bit more experience in the kitchen and coming back again, he offered: ‘Contact me when I’m a bit older and look like Denzel Washington!’

Celebrity MasterChef airs on Mondays at 9pm on BBC One. 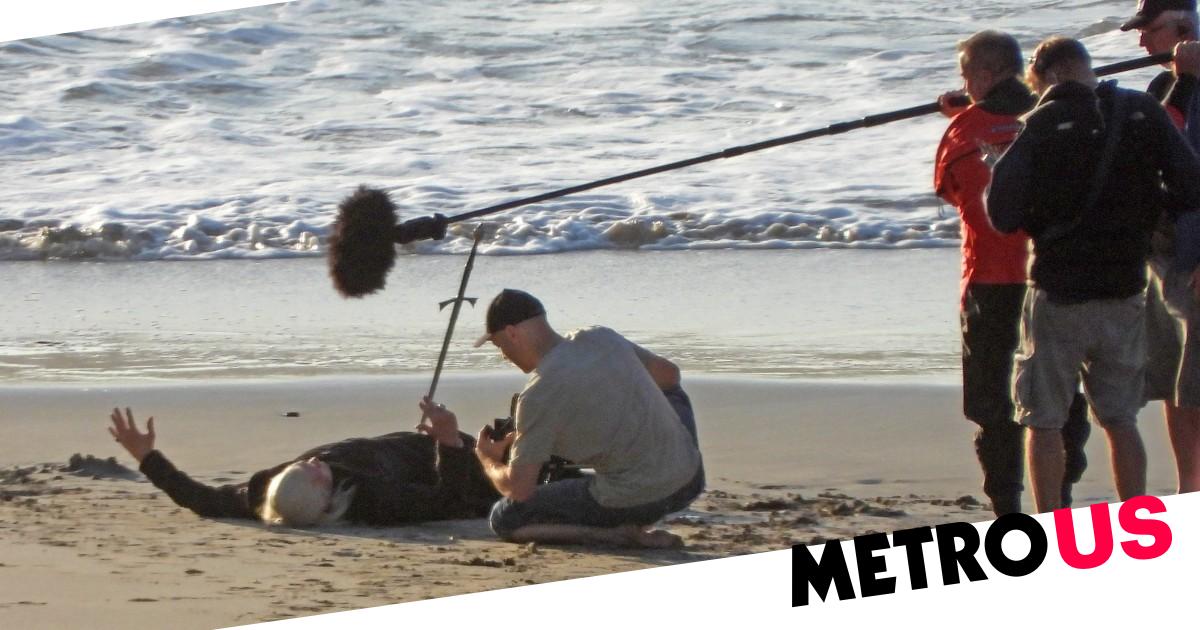