CELEBS Go Dating viewers were left shocked during Wednesday night’s episode when Marty McCkenna made a surprising comment to his date.

Fans saw Marty, 27, on a third date with Shalishah Kay, but he was given a stern warning from agents Anna Williamson and Paul Brunson.

Marty and Shalishah went on a third date 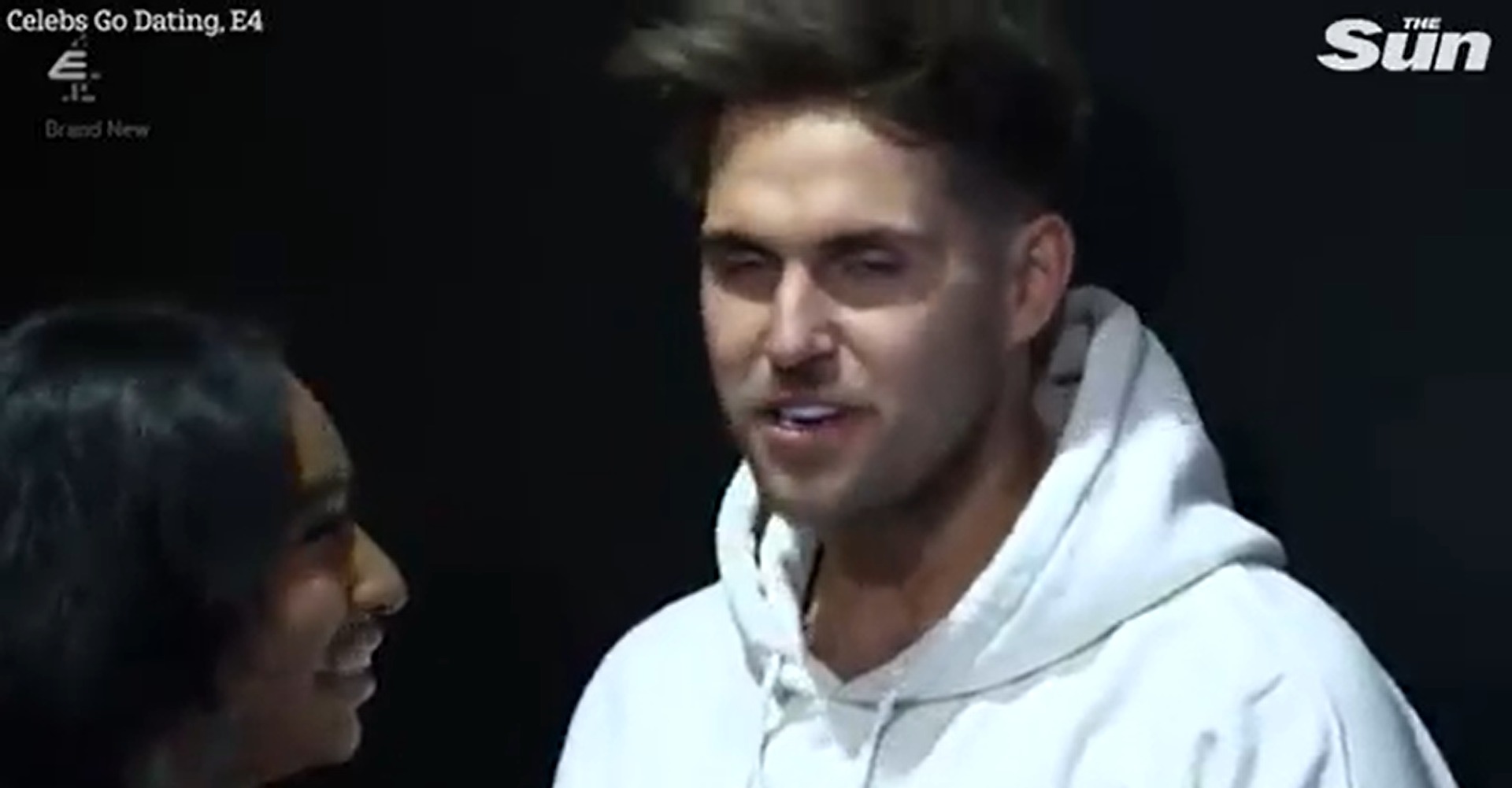 The Geordie Shore star said: “The agents have said I can go on a third date with Shalishah, but they’ve said no s******g until the fourth one.

“I’m trying to behave myself but if she’s up for it then we’ll have to see what happens.”

The couple played virtual football at Toca Social at The O2 and Shalishah told the cameras that she was hoping to establish a “romantic, deeper connection” with Marty.

Marty ended up winning the last game, and asked: “Do I get a prize?”

After they shared a kiss, Marty said: “I think I love you.”

Most read in Uncategorized

And a third asked: “Did Marty just drop the L bomb??”

Marty was previously branded “vulgar” by viewers after he downed booze on a drunken date.

He could be seen sipping wine straight out of the bottle in one wild moment on Tuesday night’s episode of the dating show.

Marty acted as a waiter as Abz and Chloe Brockett headed out on a romantic double date with new faces Max and Joanna.

However, things turned chaotic as the reality TV star began to sip alcohol from the bottle as he served the group wine into their glasses.

Snatching the white wine from co-star Ryan Mark Parsons, Marty was quick to remove the cap and swig the remainder of the bottle.

“Marty!” The Only Way Is Essex star Chloe could be heard shouting, before Apprentice contestant Ryan asked him: “What are you doing?”

“Taking the food orders – now what do you want scran?” Marty replied, as looks of disgust were exchanged across the dinner table between Abz and his date. 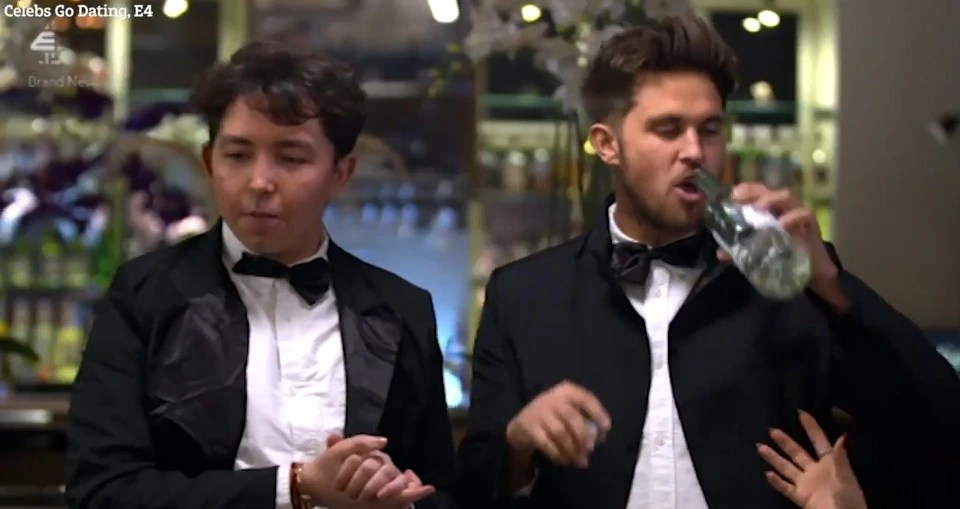 Marty was previously branded “vulgar” by some viewers