CELEBS Got Dating viewers could barely focus on the series’ return because they were too distracted by one contestant.

The popular E4 dating show returned tonight with a new set of famous faces all hoping to find love – but this year will be more fierce than ever as the celebs battle it out to be the “star dater”.

Viewers who tuned in kept noticing that The Apprentice alum, Ryan-Mark Parson, had more than a passing resemblance to a beloved comedian.

They commented that Ryan-Mark looked a lot like The Wheel host, Michael McIntyre.

“That Ryan-mark reminds me of a young Michael McIntyre,” one fan pointed out on Twitter.

A third joked: “Ryan-Mark in #CelebsGoDating as a stunt double for Michael McIntyre. Can’t unsee it. Can’t. Unsee. It.”

And a fourth wrote: “Ryan-Mark looks like he could be Michael McIntyre’s son.”

Michael is known for his appearances on BBC One’s Live at the Apollo and currently hosts hit gameshow, The Wheel.

Things did not start off too well for Ryan-Mark on Celebs Go Dating premiere episode for 2022 when he was sent on a blind date with drama teacher, Dan, from south Wales.

Ryan-Mark struggled to hide his disappointment when the cheerful Dan turned up to their date.

Needless to say the date did not go well, with viewers accusing Ryan-Mark of not asking enough questions.

But Dan had the last laugh giving Ryan-Mark a score of three out of 10 for their date, which got audible shocked gasps from the other celebrities.

Viewers should brace themselves for Tuesday’s show as Ryan-Mark gets his turn to reply to the savage rating.

But it won’t be the only dramatic moment he’s been involved in after he admitted he walked out after a furious bust-up with the agents.

In an exclusive interview with The Sun, Ryan-Mark said: “There are a lot of explosive moments and heated exchanges between me and the agents.

“This is definitely the most dramatic series yet. It’s the most fiery.

“I was furious with the agents because I just wasn’t getting what I wanted. I didn’t hold back when I told them how I felt about it.”

Ryan-Mark appeared on the 15th series of The Apprentice in 2019. 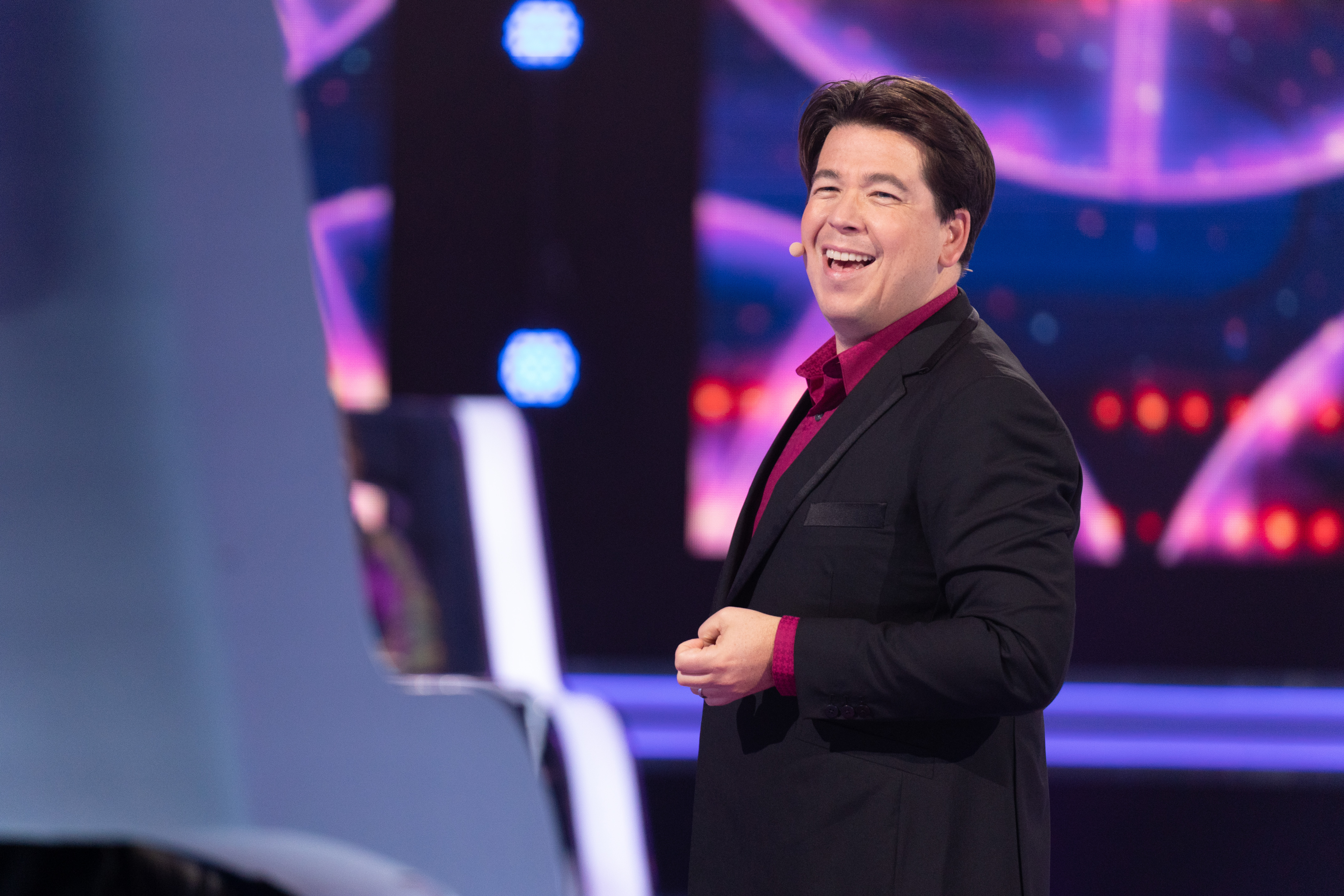 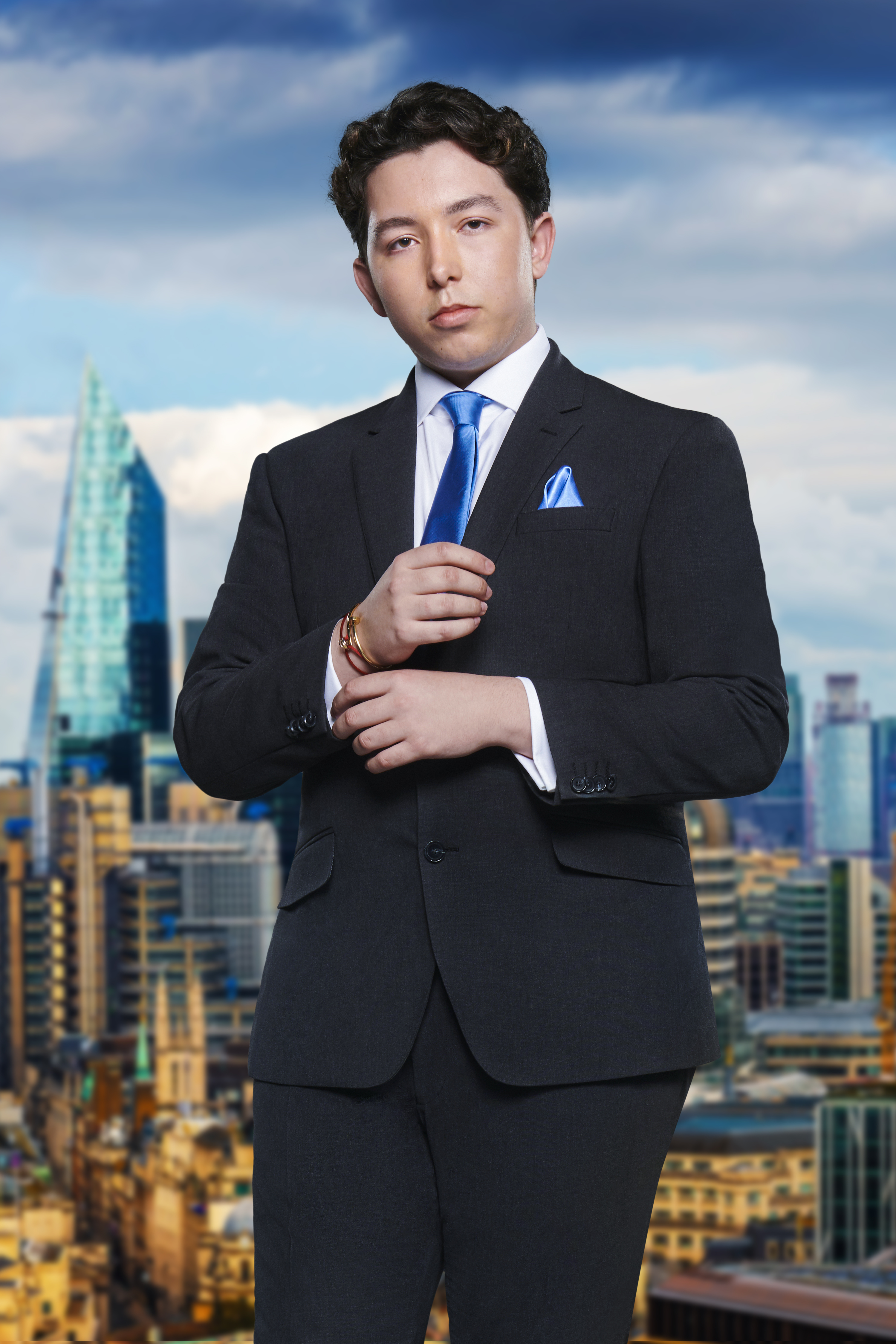 Ryan-Mark shot to fame on The Apprentice in 2019Credit: bbc