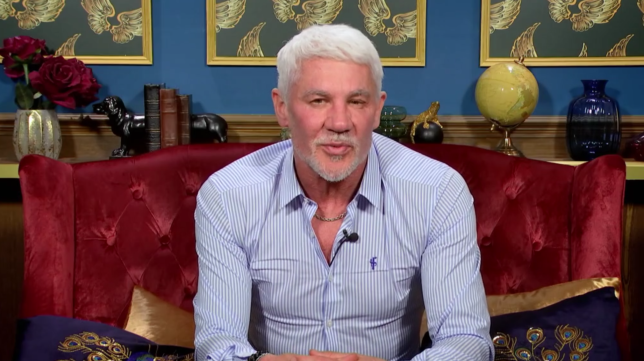 Celebs Go Dating star Wayne Lineker admitted he ‘may have missed out’ on love as he found a connection with someone over the age of 30.

The entrepreneur – and brother of Gary Lineker – is currently appearing on the E4 dating series to find love – but previously raised eyebrows as he stated that he wouldn’t normally approach a woman who was of the same age.

However, this appears to have changed on tonight’s episode, as the 58-year-old grew close to Jodie, 41, confessing that his family would be thrilled about the match.

‘I seem to have far more in common with Jodie than any other woman that I’ve dated under 30,’ he told the camera.

‘It’s making me think that maybe I’ve been missing out all these years and I should be dating someone older.’

As the pair enjoyed a date night in the mansion, Wayne told her: ‘It’s no secret I’m super attracted to you, and the fact that you’re 41 is fantastic. 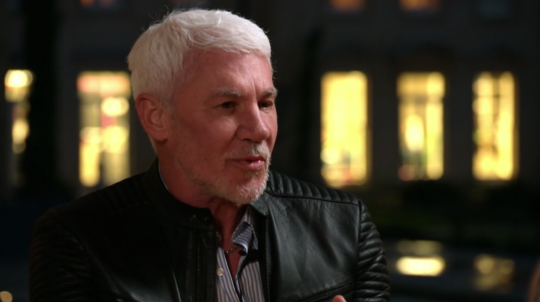 Wayne opened up about his connection with Jodie, 41 (Picture: E4)

‘My family would love the fact that I’m speaking to someone of that age.’

Jodie promptly gave him a taste of his own medicine, teasing that he was out of her age range as well.

‘We could work around that,’ he replied. ‘Mentally I’m 25. They call me Peter Pan. I just never grow up. Internally, anyway. 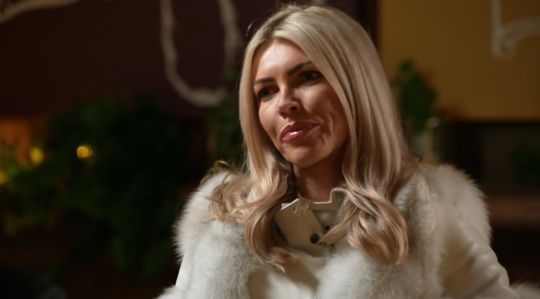 Jodie joked that Wayne was out of her age range (Picture: E4)

‘And I spend as much money as I can to stay externally the way I want to be.

‘But I am attracted to you and I think you’re a great person and you’re lovely.’

Wayne’s search for love made headlines last year after the club owner went viral for sharing his ‘demands’ for a potential partner.

In September, he offered a luxury lifestyle to any woman who could meet the criteria – with his list including someone who was ‘prepared to give up their career’ for him, ‘a worldie above 30 (but 28/29 was fine)’, and had a good grasp of geography.

Appearing on This Morning recently, Holly Willoughby questioned why he wasn’t willing to date someone of his own age.

‘I’ve come to realise that, for me personally, even though there would still be a large age gap, between 30 and 45 would be an ideal age for me now,’ he told her.

‘I couldn’t rule it out [dating someone his age], but I guess everyone has their own attractions, don’t they?

‘I’ve never cheated on a girl in my life and I’m best friends with all my ex-girlfriends, and wives.

Celebs Go Dating continues every night, at 9pm, on E4. 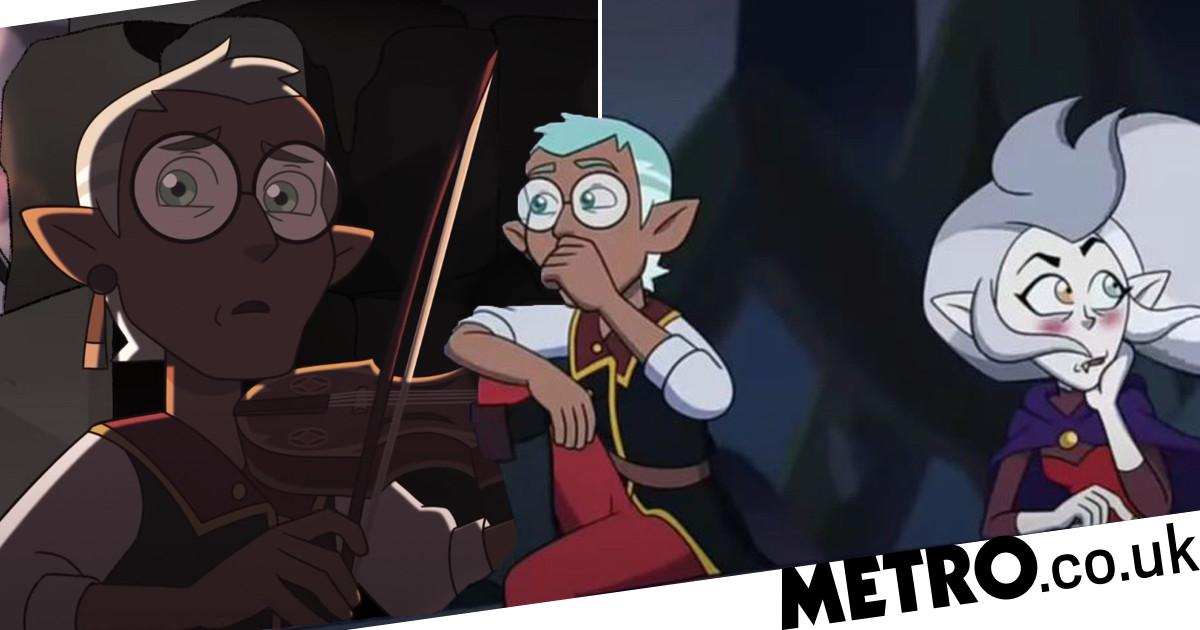