Channel 4 was forced to step in to defend the parody days before it fully aired, after a teaser clip released online caused a stir with some viewers who threatened to ‘boycott’ the channel.

The channel’s annual Christmas Day broadcast showed the Queen, who was played by actress Debra Stephenson, sharing her thoughts on the departure of the Duke and Duchess of Sussex from the UK.

It also addressed topics such as Prince Andrew’s Newsnight interview on the Jeffrey Epstein scandal to the toilet roll shortage during the pandemic.

Channel 4 has come under fire from some viewers (Picture: Channel 4)

‘On the BBC, I haven’t always been able to speak plainly and from the heart,’ the fake Queen began.

‘So, I am grateful to Channel 4 for giving me the opportunity to say whatever I like, without anyone putting words in my mouth.’

‘If there is a theme to my message today, it is trust, trust in what is genuine and what is not,’ she continued.

‘2020 has been a challenging year for us all, one thing that has sustained many of us is our families.

‘Which is why I was so saddened by the departure of Harry and Meghan.

‘There are few things more hurtful than someone telling you they prefer the company of Canadians.’

Since Channel 4 aired the sketch, some viewers branded the programme ‘disrespectful’ and ‘disgusting’ to the monarch.

One tweeted: ‘This is not funny,…it’s disrespectful Why pick on her majesty?’

Another commented: ‘Agree, Channel 4 is disgusting for doing that spoof of The Queen TikTok dancing, shameful.’ (sic)

I’ve seen the Fake Queen Speech from Channel 4 and I am absolutely disgusted by it. What a totally disrespectful and unpatriotic thing to do. Shame on you @Channel4

Regardless of what you think of the royal family is it acceptable to parody a woman in her nineties even if she is The Queen? What Channel 4 have done is another form of WOKEISM! How dare they insult our Queen on Christmas Day!

Shame on you Channel 4 for vindicating the Queen. Disgusting & disrespectful.

While one added: ‘This is a disgusting outrage to Her Majesty the Queen.’

DISGUSTED WITH CHANNEL 4 ,MAKING UP AND SHOWING THE QUEEN DOING A TICK TOK DANCE.LACK OF RESPECT SHOULD APOLOGISE TO THE QUEEN.AND I,M NOT A ROYAL FAMILY FANATIC EITHER.

Other viewers weren’t so offended by the sketch and some even thought it was ‘funny’.

‘Watched that channel 4 alternative Queen’s speech on Snapchat and it is truly one of the least funny things ever made,’ one viewer commented.

The Queen appears to share her thoughts on the departure of the Duke and Duchess of Sussex from the UK. (Picture: Channel 4)

Another said: ‘The Queen’s Christmas Message 2020 was very good, as was the Channel 4 Deep Fake version, which also bears an important message.’

Deepfake technology has become increasingly prevalent over recent years and can be used to create convincing but completely manufactured video content of high-profile figures, most notably of former US president Barack Obama, who has been the subject of a number of deepfake videos.

The artificial rendering of the Queen, devised by special effects creatives at Framestore, was directed by William Bartlett, and Debra read a script written by James Kettle.

The end of the message showed the artificially created images flickering before disappearing to reveal the green screen used to manufacture images of Buckingham Palace and to show it was in fact the Dead Ringers star playing the Queen.

Channel 4 are yet to comment on the reaction, although, whey they released a short clip of the parody on Twitter, a spokesperson stepped in to defend the alternative speech.

‘It is very clear in the four-minute film that this is a parody of the Christmas Day address and viewers will be left in no doubt that it is not real,’ a spokesperson told us.

‘However, while the film is light-hearted, affectionate and comedic in tone, it carries a very important and timely message about trust and the ease with which convincing misinformation can be created and spread.

‘This is part of a series of programmes examining the spread of misinformation and a Dispatches documentary, Deepfakes: Can You Believe Your Eyes, will further explore the emergence of deepfake technology on 28th December on Channel 4.’

Channel 4’s alternative Christmas message aired opposite the BBC’s broadcast of the Queen’s official annual televised message to the nation.

It had previously been delivered by whistle-blower Edward Snowden, actor Danny Dyer, the Reverend Jesse Jackson, Doreen and Neville Lawrence, children who survived the Grenfell Tower disaster, and The Simpsons.

Metro.co.uk has reached out to Channel 4 for further comment. 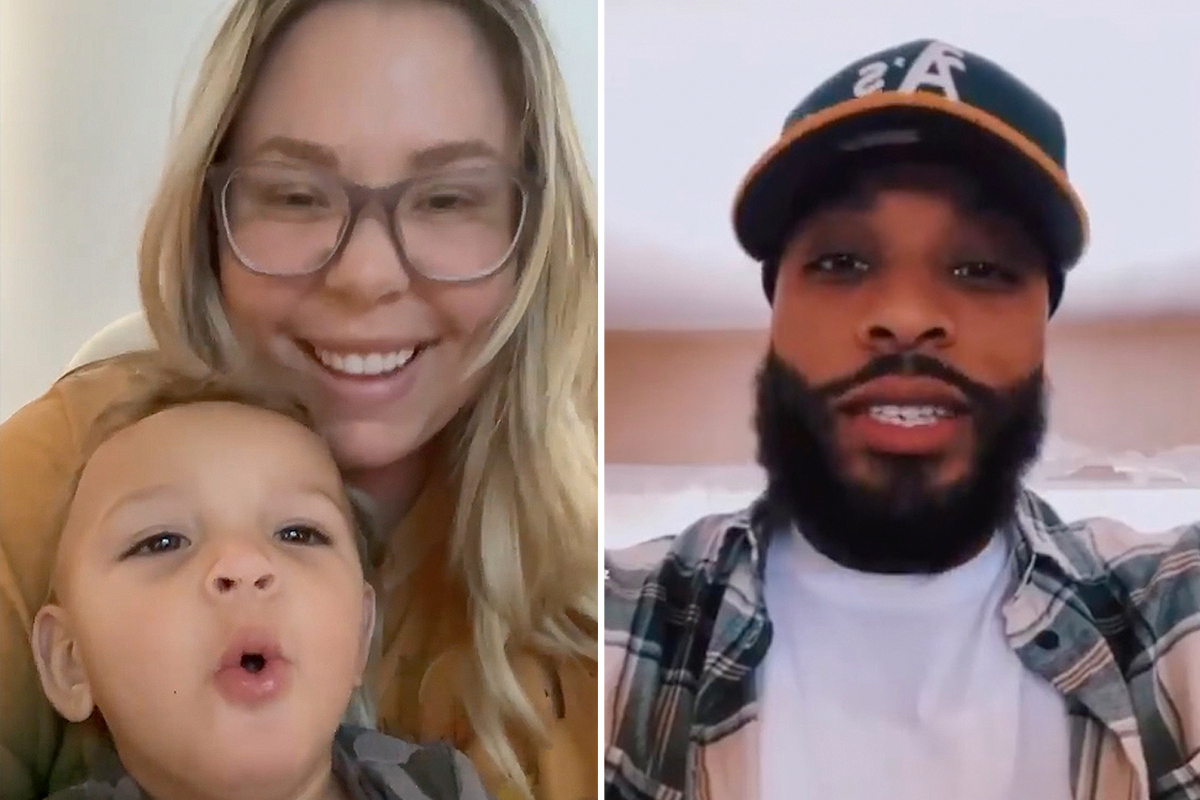