Chris D’Elia has spoken out about the sexual misconduct allegations made against him in a new YouTube video.

The comedian was accused of soliciting nude photos and messaging underage girls on social media in June 2020, with three women later accusing him of exposing himself to them.

D’Elia denied the claims, saying all of his relationships had been “both legal and consensual” and said he had “never met or exchanged any inappropriate photos with the people who have tweeted about me”.

He has now posted a new video to his YouTube channel, titled “It’s been a while”, in which he discussed the allegations.

“It was a lot, it was hard,” he said of facing the accusations. “First of all, I do know how it looks with all the stuff that’s been said and the emails that have been put out there and what the media has been trying to say, and I know it looks bad and it doesn’t show the full scope of what happened.

“I stand by the fact that all my relationships have been consensual and legal and that’s just it, that’s the truth.”

D’Elia went on to say that he had sought “a lot of medical advice and therapy” over the last eight months. “What I’ve come to understand was this was always about sex, to me,” he said. “Sex controlled my life. It was my focus, all the time. I had a problem, and I do have a problem. I need to do work on that.”

He also discussed how fame had changed his relationship with sex, saying entering the public eye in his thirties had made it “a lot easier” to meet women. “I felt like, ‘Oh wow, I don’t need to work as hard. I can just do a show and have sex, or roll into a city and look at my inbox and just start writing’. And I did.” 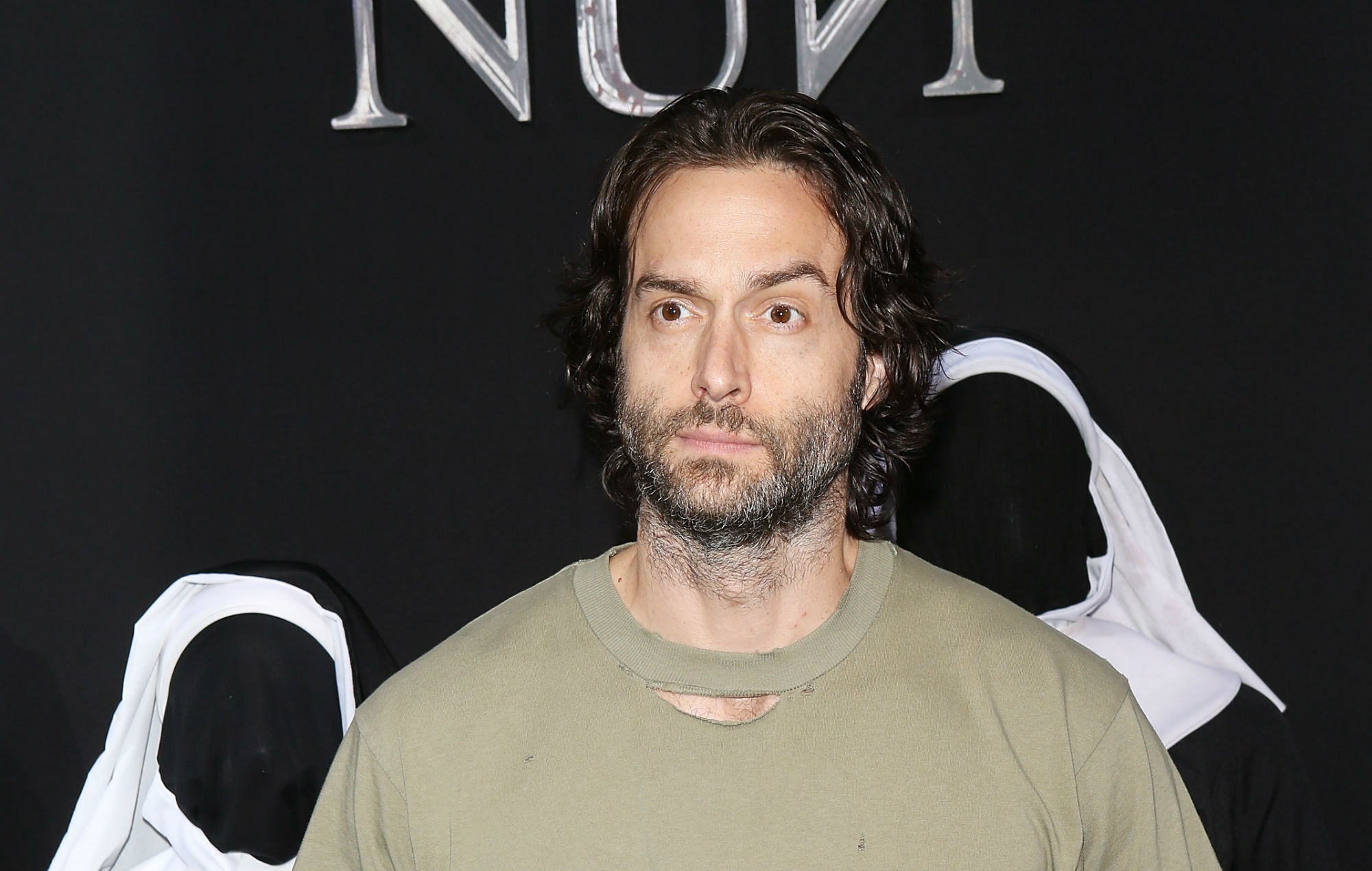 He explained that he would get “at least 50 messages” after a show and that he would reply to all of them. “I thought in my mind that being straight-up with these women was the right thing to do,” he continued. “I’d say ‘Hey, come to my hotel room and let’s have sex. Let’s make out. Let’s do this, let’s do that.’ And that was what I thought was right.”

D’Elia apologised for “treating sex like it’s casual and being flippant with people”, saying it made him feel “shameful” and “bad”, as well as to the “people who got caught up in that shit and the lies that I would tell”.

Following the allegations originally being made public, an episode of Workaholics that featured D’Elia as a sexual predator was pulled from numerous streaming platforms.