The committee behind the Golden Globes awards, the Hollywood Foreign Press Association (HFPA), has no Black members, a new exposé claims.

According to an original report by The LA Times – the details of which have been re-shared by The Hollywood Reporter – the HFPA has no Black members among its 87-strong membership.

It’s also claimed by The LA Times that the HFPA has provided perks from the studios and networks whose projects the members later write about and vote on, such as an alleged five-star hotel stay for a junket in France that may help explain recent Golden Globe nominations for the critically maligned TV series Emily In Paris.

You can read The LA Times‘ full exposé here. 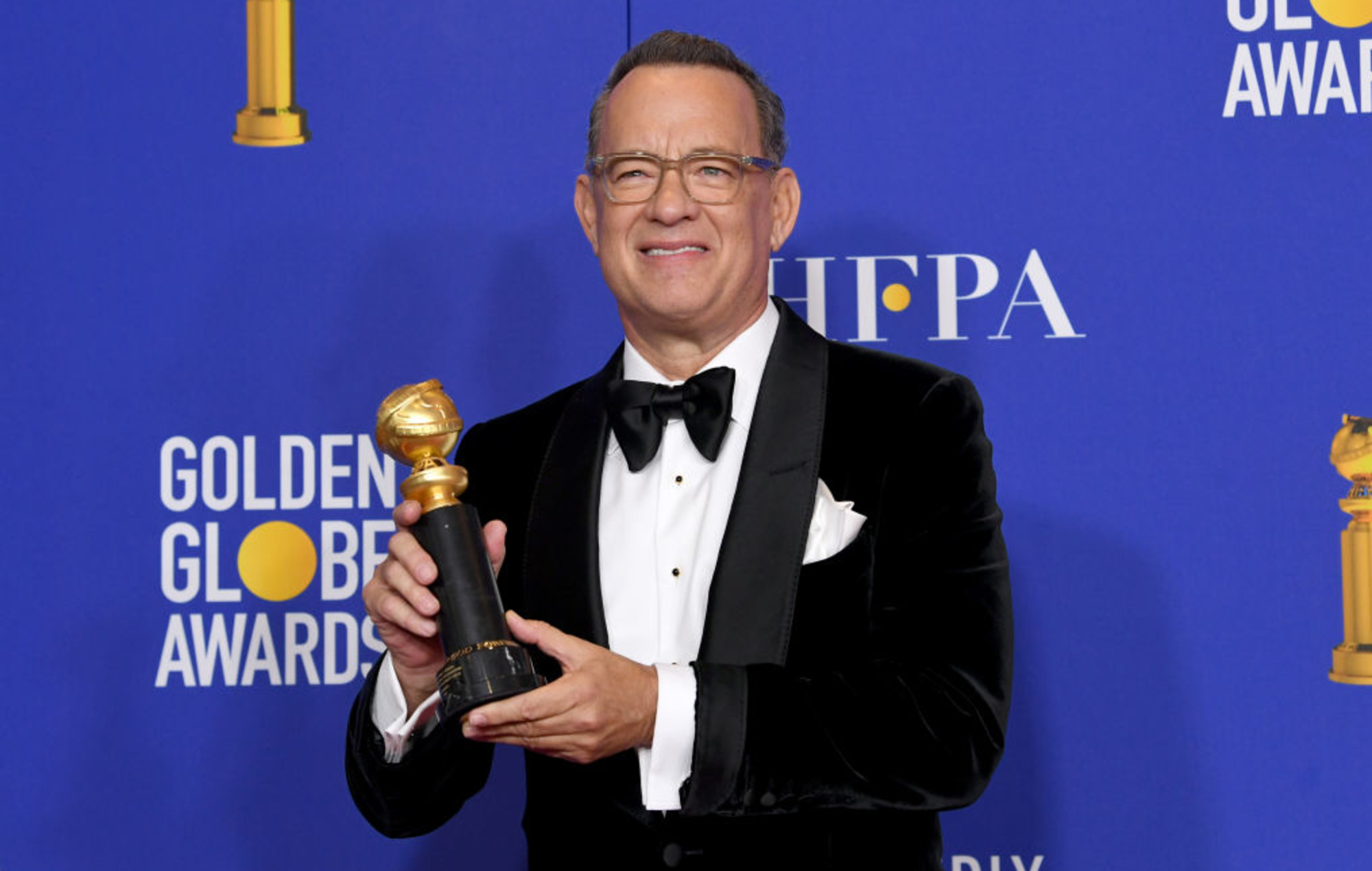 Last year, Norwegian journalist Kjersti Flaa filed a lawsuit against the HFPA in which she alleged that the organisation was depriving her of potential income by blocking her and other qualified journalists from becoming members, according to the report.

Flaa claimed the move was to protect the sale value of current members’ reportage in various international territories, since all HFPA members must be LA-based and provide coverage for media outlets in a country or countries outside of the US. The suit was dismissed, but The LA Times decided to dig deeper.

Since then, The LA Times has interviewed current HFPA members who claim the organisation has rejected “well-credentialed foreign journalists” in favour of people who “aren’t serious journalists”. One anonymous member told the publication: “We admit people that are not real journalists because they are not a threat to anyone.”

In responde, a HFPA spokesperson told the paper that Flaa’s claims are “entirely false”  but said the organisation is “committed to addressing” its lack of diversity.

This year’s Golden Globe nominations were criticised for omitting a number of critically praised films and TV shows that had primarily Black casts.

Michaela Cole’s I May Destroy You did not receive a single nomination, and films including Da 5 Bloods, Judas And The Black Messiah, Ma Rainey’s Black Bottom and The United States vs. Billie Holiday were omitted from the awards’ two best picture categories.