The TV watchdog confirmed viewers sent in ‘complaints relating to an interview with Katie Price’ which came just days after she was spared jail.

Katie, 43, appeared on the show last Tuesday alongside her son Harvey, 19, where she told viewers she felt ‘ashamed’ over her recent drink-drugs crash at the end of last year.

The TV personality was found to have been over the legal alcohol limit and had cocaine in her system after she crashed her Range Rover near her home in Sussex.

Katie pleaded guilty after being charged with driving while unfit to drive through drink, using a motor vehicle in a public place without third party insurance, and driving while disqualified and was sentenced last month.

Her chat on GMB marked her first TV interview since narrowly avoiding prison.


Katie appeared on GMB earlier this month with her son Harvey (Picture: ITV)

But the mum-of-five’s interview didn’t go down so well with everyone watching at home, with Ofcom confirming the complaints came due to her appearance on the programme.

The backlash comes after some viewers tuning in expressed on social media they were unhappy she was given the airtime.

One said on Twitter: ‘#GMB Convicted five times for drink driving yet you are giving #katieprice air time to promote a book and play the victim!!!  Drink driving costs lives.’ 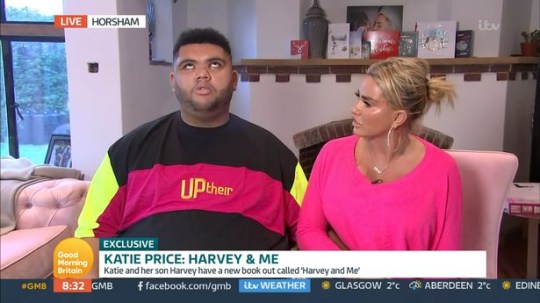 Katie told viewers she ‘wasn’t ready’ to talk about what happened (Picture: ITV)

‘Katie Price on #GMB telling us there were reasons why she got into that car whilst drunk and on drugs and also whilst banned (for the sixth time) and then crashed it. “Traumatic events” that she’ll come on again and tell us when she’s ready. And therefore we shouldn’t judge her,’ a viewer wrote.

Another shared: ‘I’m not sure #GMB should be dumbing down drink driving and drug driving. Hundreds of innocent people have lost their lives as a result and you make it out as a little hiccup for Katie to move on from?’

Susanna Reid said to Katie: ‘You must be thankful that you’re not in jail… you managed to avoid a jail sentence, things could have been very different.’

However, Katie admitted she wasn’t ready to talk about the recent ‘traumatic’ events just yet and refused to go into detail about the crash.

She acknowledged the host’s point and said: ‘The events leading up to it were really traumatic, and have still been traumatic after.’

Katie went on to explain how she was moving forward from the difficult period in her life and gave an update to viewers.

‘What I can say is, I went to The Priory and I made the decision finally I see a therapist every week, forever.

Metro.co.uk has contacted representatives for Katie Price for comment in response to the reports.

GMB airs weekdays from 6am on ITV. 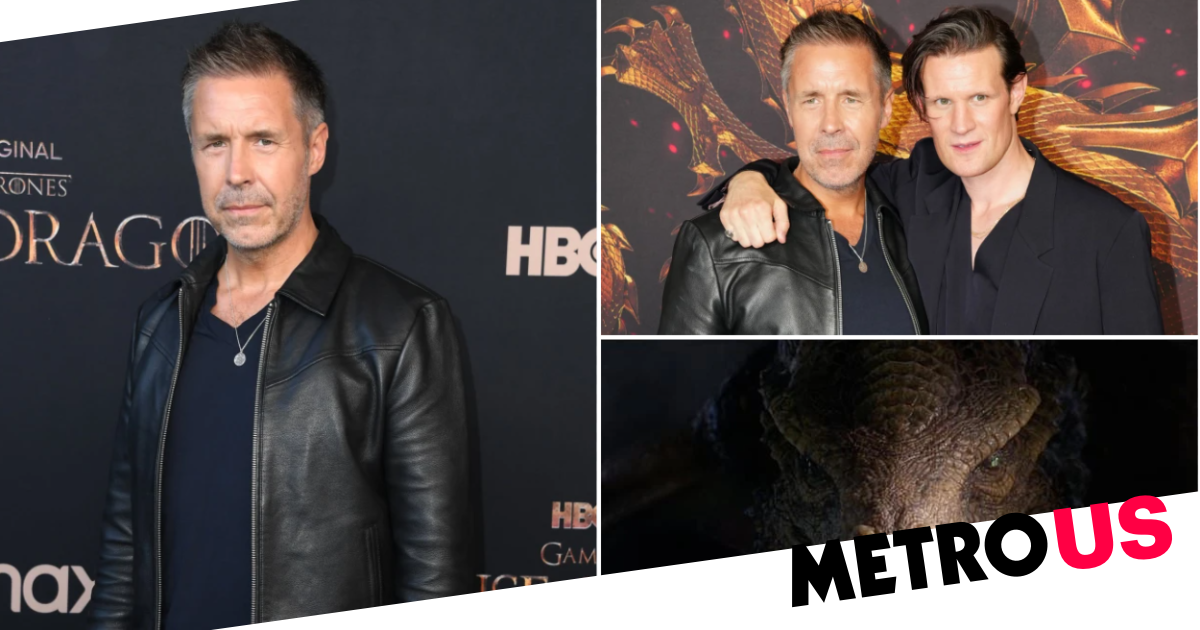