SOAP bosses have clamped down on Coronation Street and Emmerdale stars flogging products on their social media platforms.

ITV have banned anything that could bring the company into disrepute, including cosmetic surgery and diet products and “adult entertainment.” 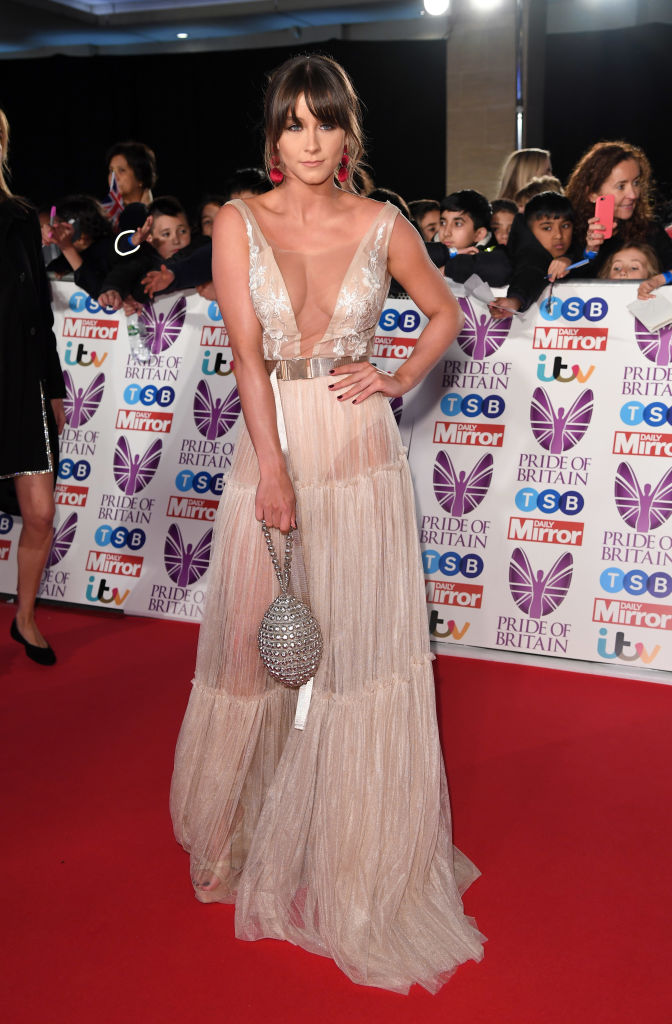 Actresses like Brooke Vincent are inundated with requests to promote their productsCredit: Getty

The move allows cast members to post paid advertisements, with the producers’ blessing, in a bid to prevent cast members from quitting the shows because they make more money online.

A TV insider said: “Stars like former Corrie actor Helen Flanagan are inundated with opportunities to promote products on platform including Instagram.

“And earnings can often dwarf any salary actors get paid on the soaps, meaning it can be more lucrative to  leave the shows to effectively sell goods.

“This is simply a smart way to ensure they can still advertise products while remaining on the shows .

“But they spell out in black and white what’s deemed unacceptable – as previously it’s been a grey area.”

Up to now cast members have been able to promote products, often using  obscure methods such as thanking companies who’ve sent them gifts.

Cast members have been warned that they can’t use either Corrie or Emmerdale to promote the products – and can’t even use the sets as a backdrop.

They must also advertise as themselves, not as the characters they play on the shows because they have to exist within the “universe” of the Yorkshire Dales and Weatherfield.

All advertising deals can only happen if they’re deemed suitable by soap bosses.

But if cast members work within the rules they could earn hundreds of thousands of pounds a year.

ITV have just introduced the rules and will review them in three months time as they are keen to ensure that any cast members’ deals don’t jeopardise their cash stream with existing advertisers. 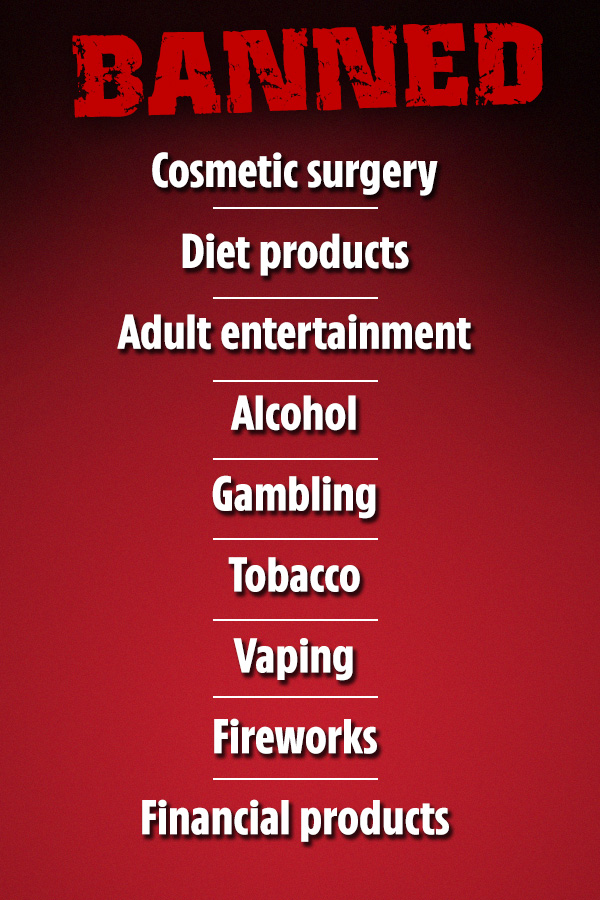 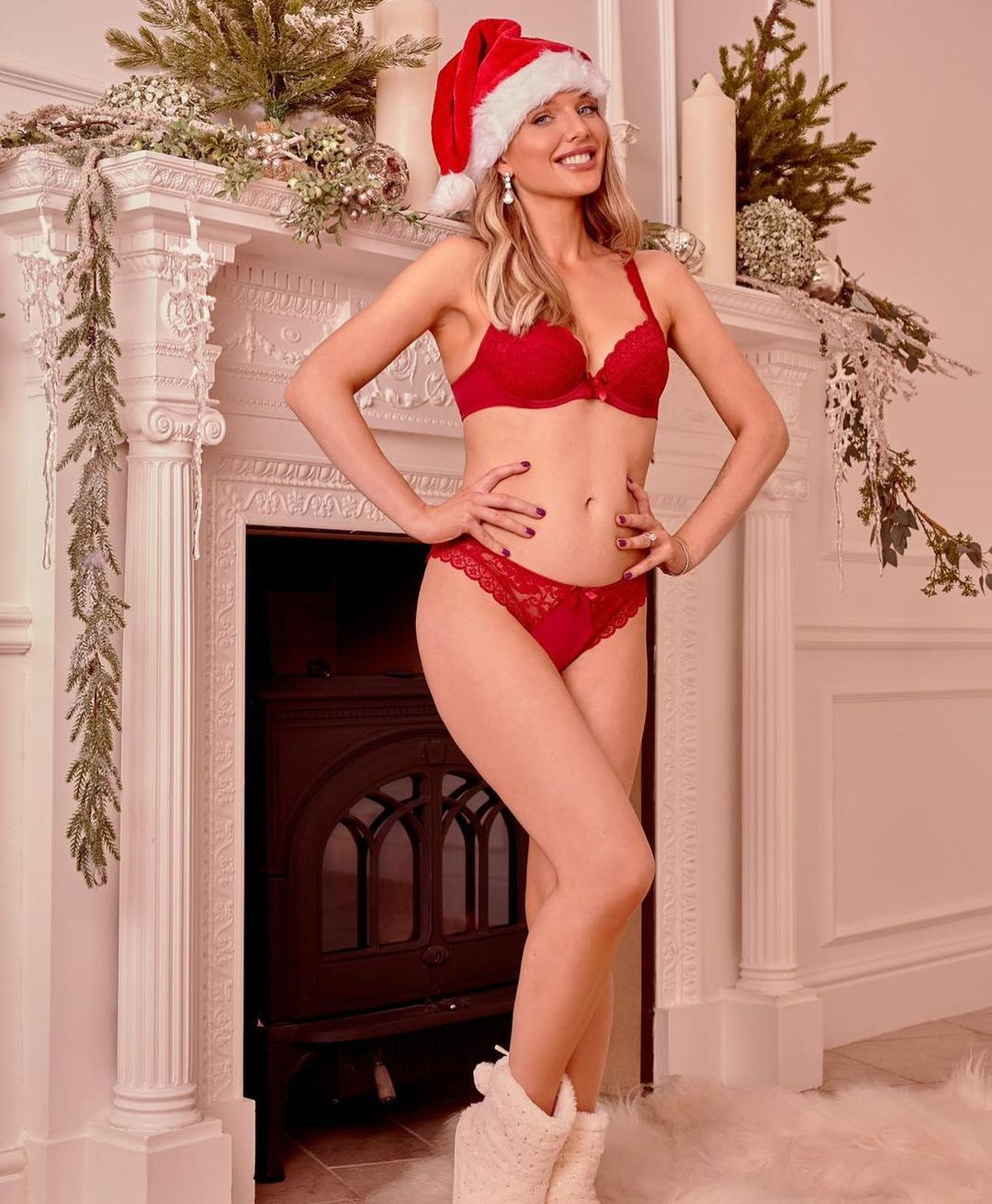 Helen Flanagan has one million followers on InstagramCredit: INSTAGRAM/HELEN FLANAGAN 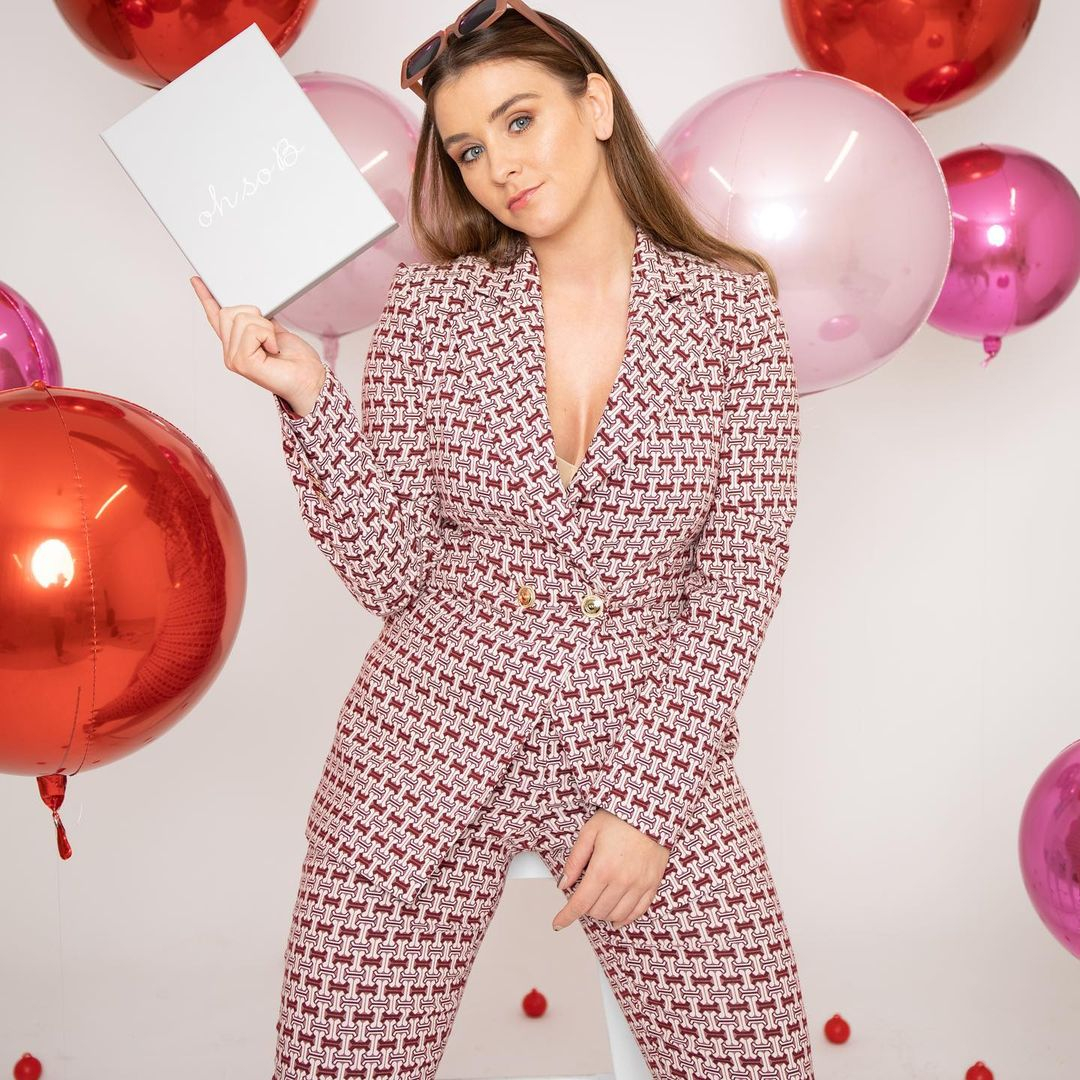