CORONATION Street bosses are hoping Euro 2020 heartthrob Jack Grealish will agree to make a cameo at the Rovers Return Inn.

The England footballer is said to be a “huge fan” of the long-running ITV soap, following several cast members on his social media.

Corrie bosses are said to be hoping for a cameo from JackCredit: AFP 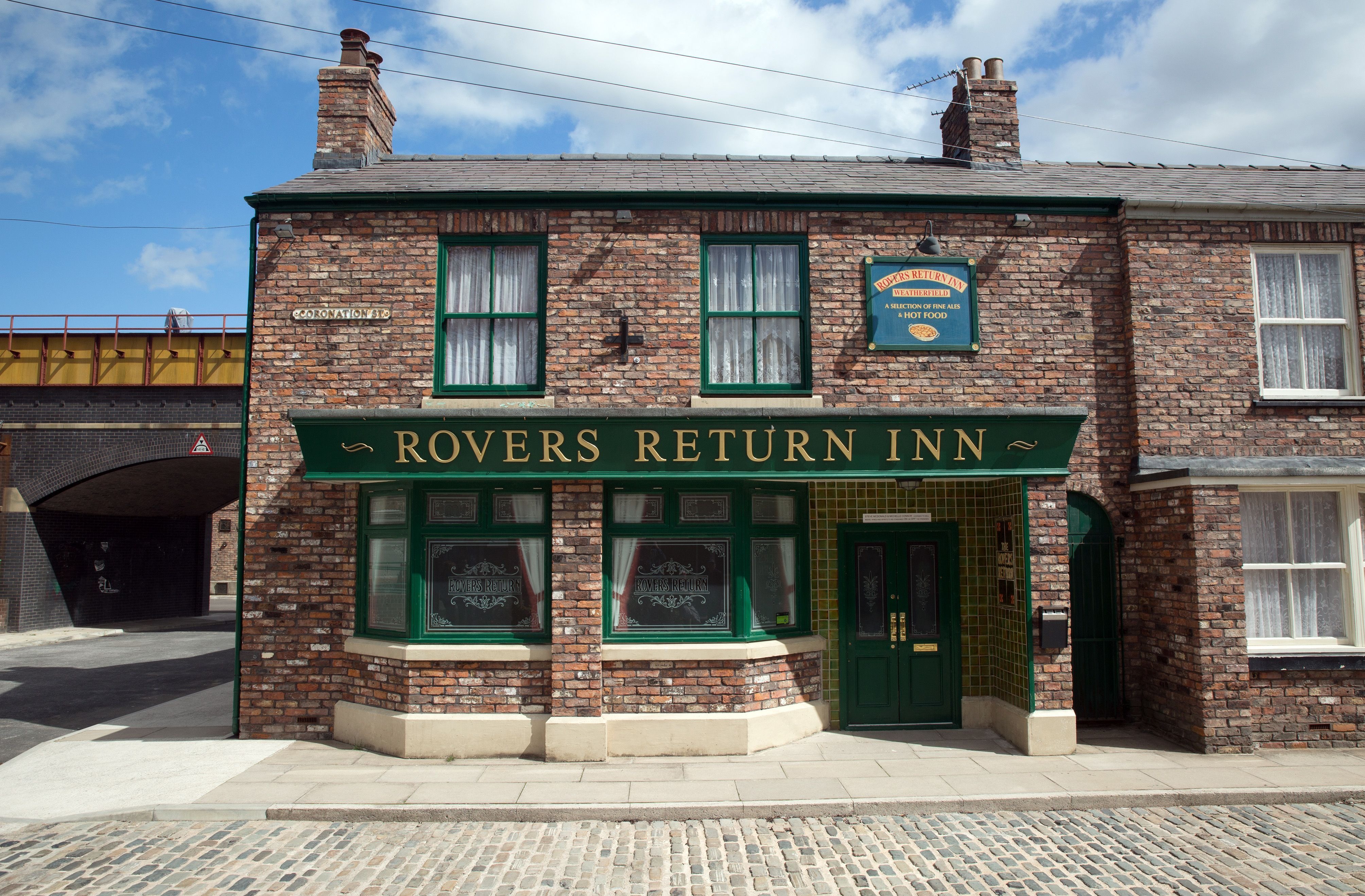 The star has been an avid follower of the soap since his childhood, sources sayCredit: Rex

It’s been revealed that Jack, 25, has always “kept up to date with the plots and what’s happening to the characters” on Coronation Street.

Having got into the soap as a child, sources have revealed he tries to catch “every episode” of the Weatherfield action, even during the football season.

An insider told the Daily Star: “He apparently likes to keep up to date with the plots and what’s happening to the characters.

“Let’s hope we can get him to pop into the Rovers one day. We’re sure the residents of Weatherfield would love to have an England ace gracing the cobbles.”

Jack has been enjoying a well-deserved break in Mykonos after the Euros, alongside TV star and Love Island contestant Josh Denzel.

An onlooker said: “Everyone seems to be out there at the moment, and they’re all partying together.

“The footballers are the toast of the town and rightly so, but the TV girls can give them a run for their money. Everyone is getting on well and really hitting it off.”

It comes as Aston Villa battle it out against Manchester City to keep Grealish within their grips, offering him a huge £200,000 a week deal.

Villa are desperate to tie down their star player to a new contract and are willing to make him one of the highest earners in the Prem.

City have made the England international one of their top targets this summer and are prepared to make him the first £100m signing in English football.

But Villa are pulling out all the stops and have come up with an offer they hope will ensure they keep the midfielder at the club for years to come.

Grealish still has four years left to run on his current deal which was only signed a year ago. 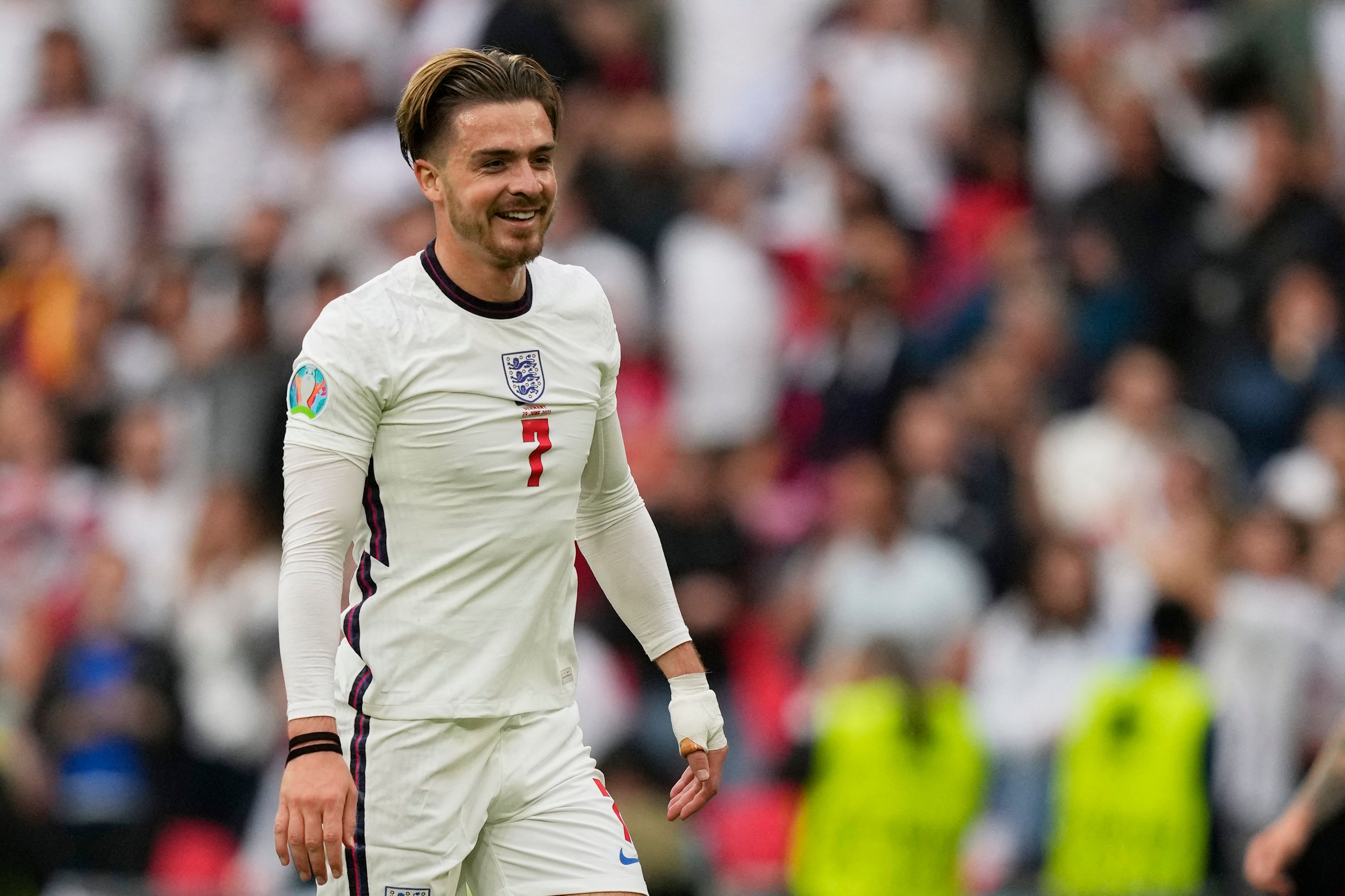 The England ace is currently enjoying his summer holidays in GreeceCredit: AFP