CORONATION Street fans are in tears after Asha Alahan came out to dad Dev.

The schoolgirl – who is played by actress Tanisha Gorey in the ITV soap – was on cloud nine after agreeing to her first date with Nina. 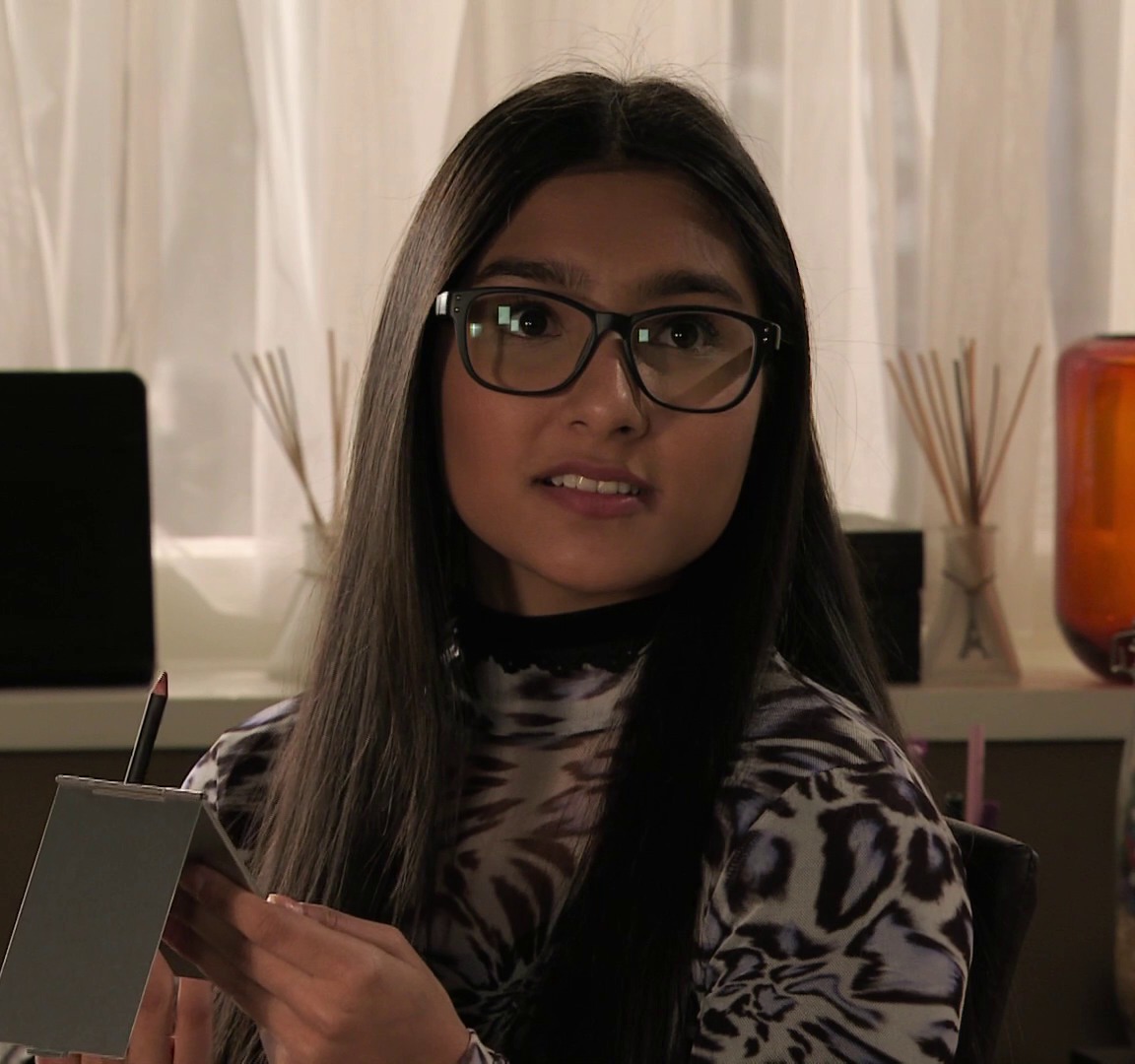 And Dev noticed and assumed she was back with her awful ex boyfriend Corey.

Asha told him: “He’s dumped, I couldn’t care less about him. Loser with a capital L. 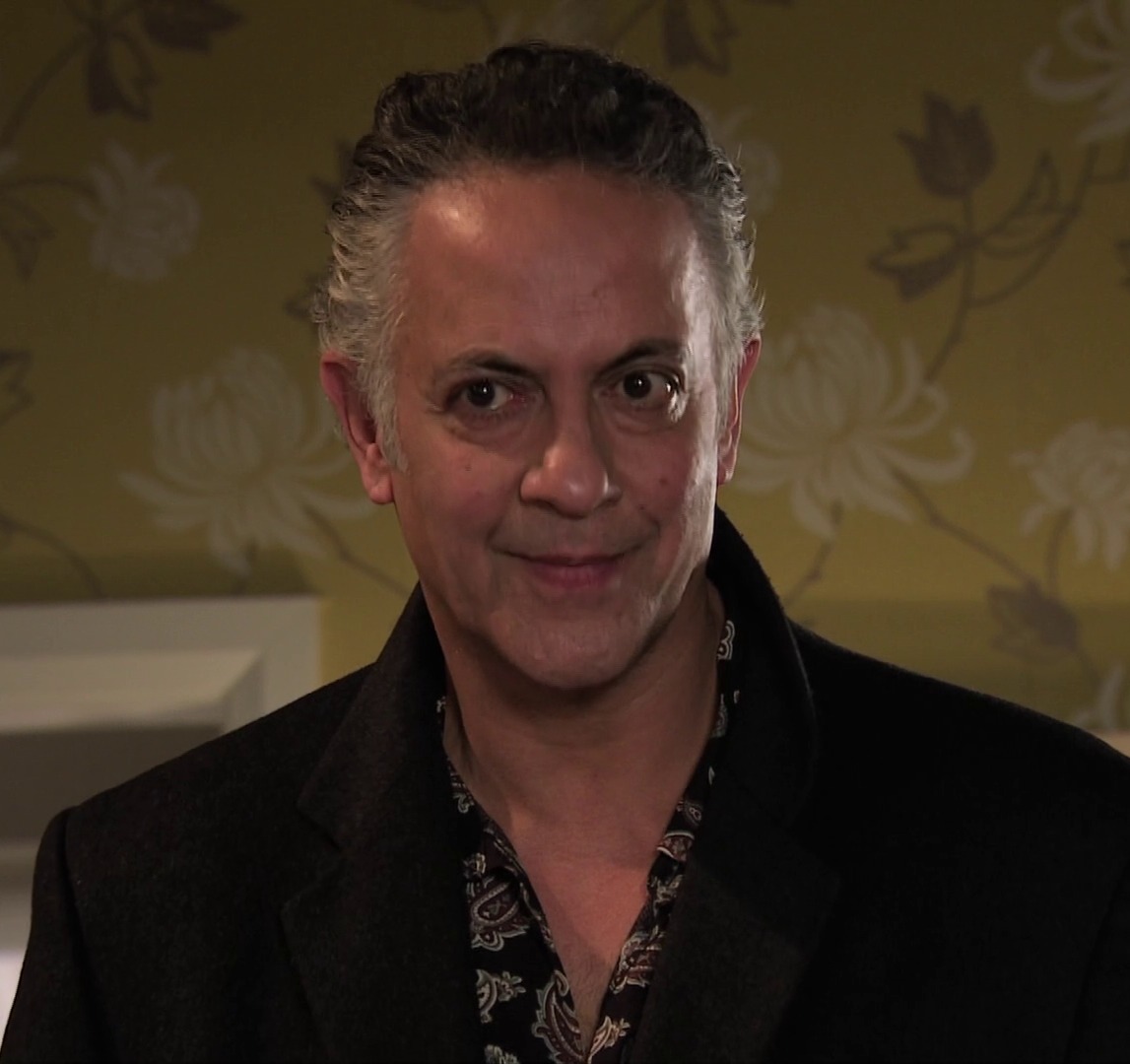 “So what’s with the best top and the make up and all the little smiles when you’re texting.

“And you’re always texting, don’t tell me you’re not on your way out to see someone.

“I know I’m only your father but do you think it’s OK if I ask you who this lucky fella is?” 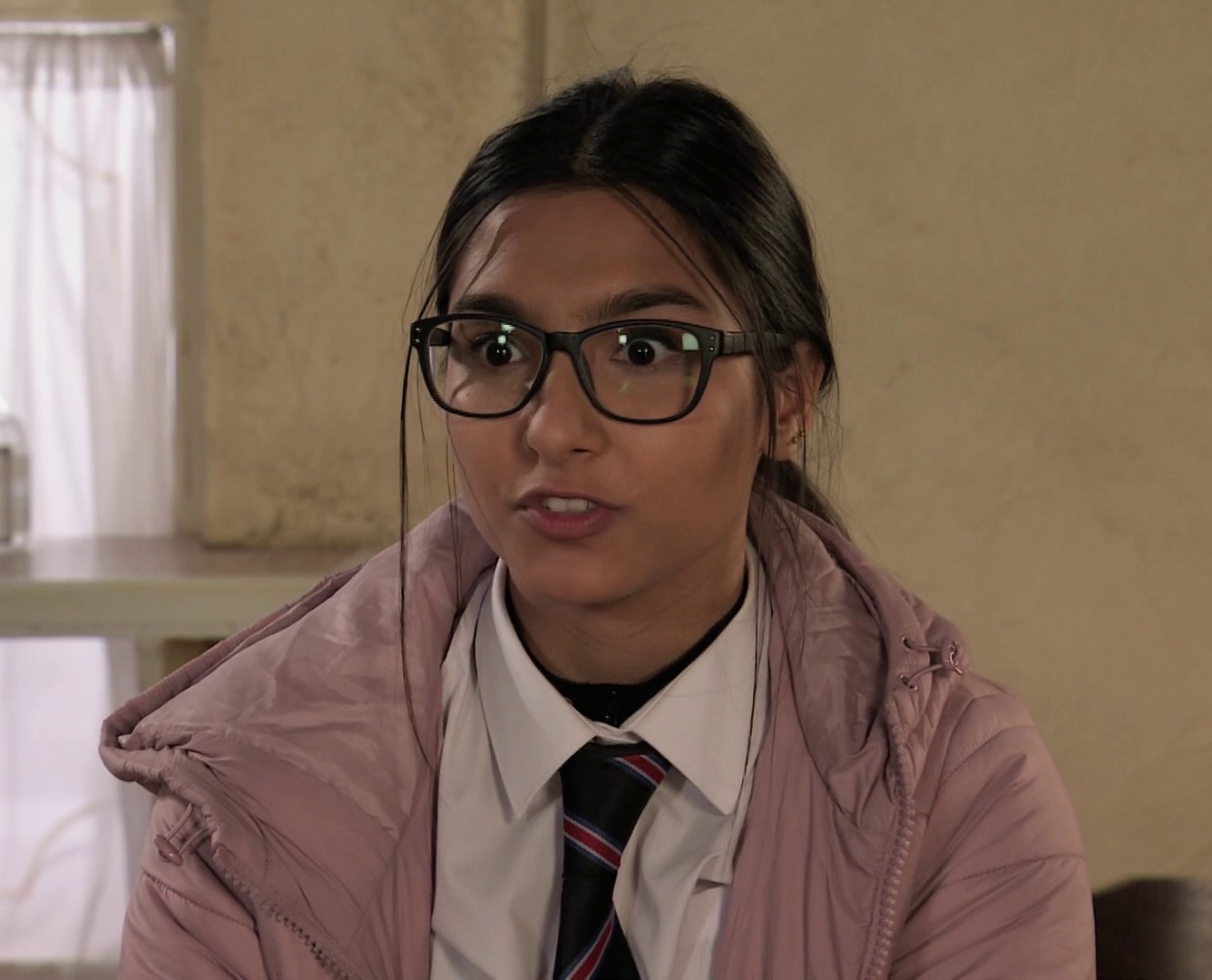 “She loves books and music, culture and history. You find me a lad that’s got even one of those things and I’ll give you a tenner.

“At least you don’t have to worry about me getting pregnant.” 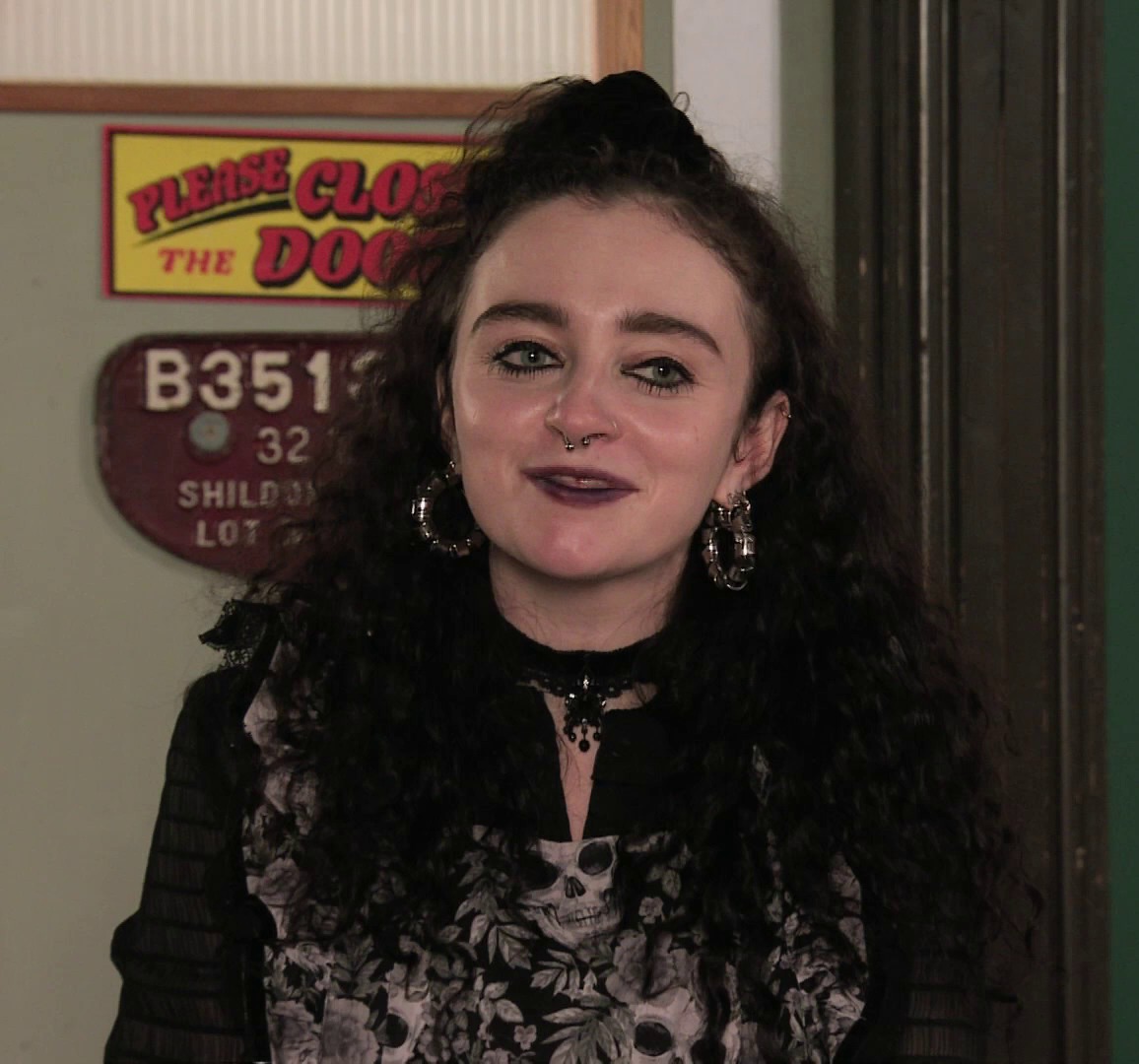 Dev was clearly struggling with the news but tried his best to come to terms with it after both Aadi and Roy reacted positively.

And later when Nina visited the house, Dev did his best to get him and Aadi out so the girls could have some privacy.

And fans were in tears of happiness for Asha.

One wrote: “Asha is amazing! #Corrie#loveislove” while another laughed: “That’s shut you up dev.’

Another said:: “I’m in tears watching Asha and Dev” while one other roared: “YES ASHA.” 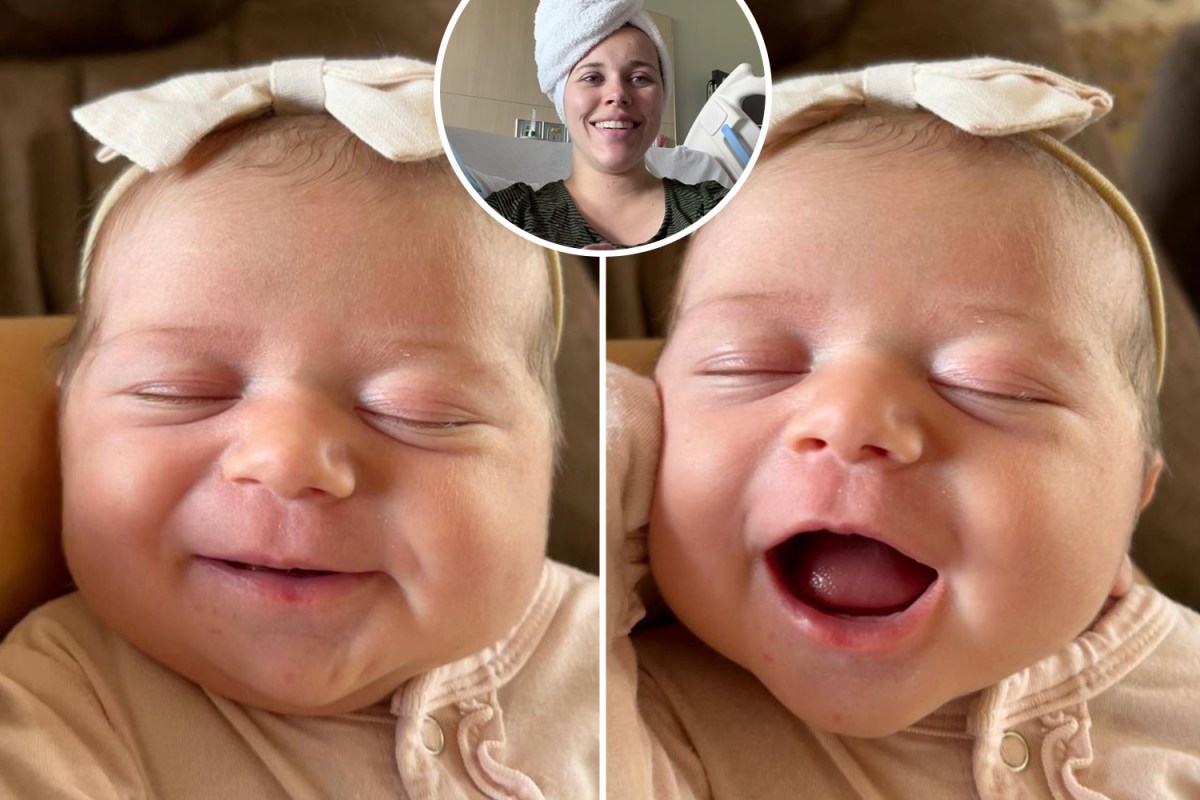 JESSA Duggar shared a slew of sweet photos of her baby daughter Fern five days after giving birth. The Counting On star,...