CORONATION Street fans are in shock after Debbie Webster confessed to murdering Ray Crosby – in order to fake his death and take control of his businesses.

The businesswoman – who is played by actress Sue Devaney in the ITV soap – told Abi Franklin that she had killed Ray in self-defence after saving her life. 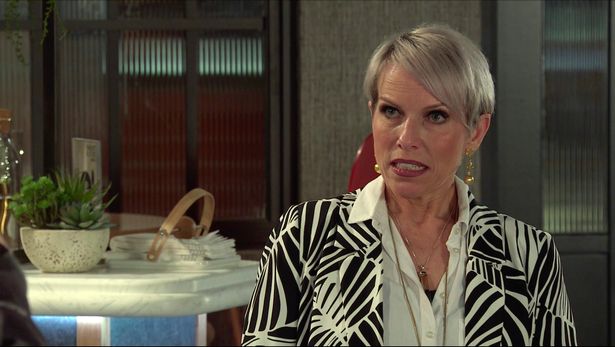 In emotional scenes, she confessed: “I did what I did for me but I also did it for you and for Faye and for everybody he’s ever hurt.

“I was waiting for an opportunity to cut ties with him. I thought if I gathered enough evidence I could go to the police and be shot of him for good.

“But when I came in here and saw what he’d done to you I knew I couldn’t wait any longer. Seeing you lying there in that state, I just ran through to the kitchen.

“My hands were shaking so much but I managed to call 999, and then I just bolted through the back door. But he must have been behind me, following me because I felt his arm around my throat.

“I couldn’t breathe, that’s when I dropped my phone and I scratched his face. But he was so strong and he just grabbed me like a rag doll and shoved me in the boot of his car.” 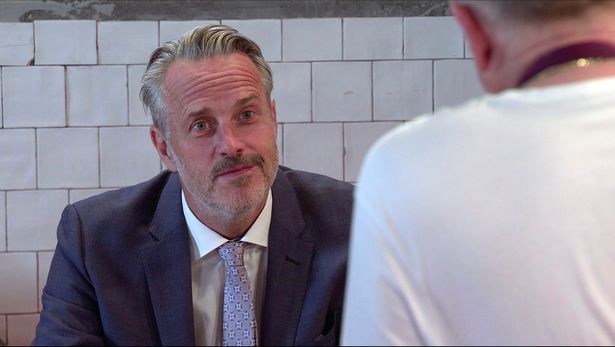 Ray is still alive and she secretly faked his death

She added: “I was absolutely petrified, I could feel my heart coming out my chest.

“That’s when I knew that if he got me out of that car it would be over so when he opened it I whacked him with this jack and he fell. He was going to kill me.

“He was going to send me to the bottom of that river, please Abi it was self defence you have got to believe me.”

Selling her lies, she told Abi: “I rolled him into the river. Abi he was going to kill me and then he would have come back for you.”

When Abi later visited the police for an update, they told her they had found Ray’s car by the river, seemingly confirming Debbie’s story.

But it soon emerged Debbie was lying as she visited a bedsit where she was hiding Ray.

She told him she would get him out of the country – only if he signed over all his businesses to her.

And later her lies worked and Abi agreed to keep her mouth shut – as long as everyone else got their houses back.

Fans were in shock at the scenes and one wrote: “Well our Debbie is a bit of a dark horse isn’t she?”

A second said: “What an evening! Dodgy tiling, Debbie the liar liar and Gail’s fanny!”

Another added: “debbie is a wee sneaky rat #Corrie”