The 26-year-old is expecting her first baby with her footballer boyfriend Ryan Ledson. 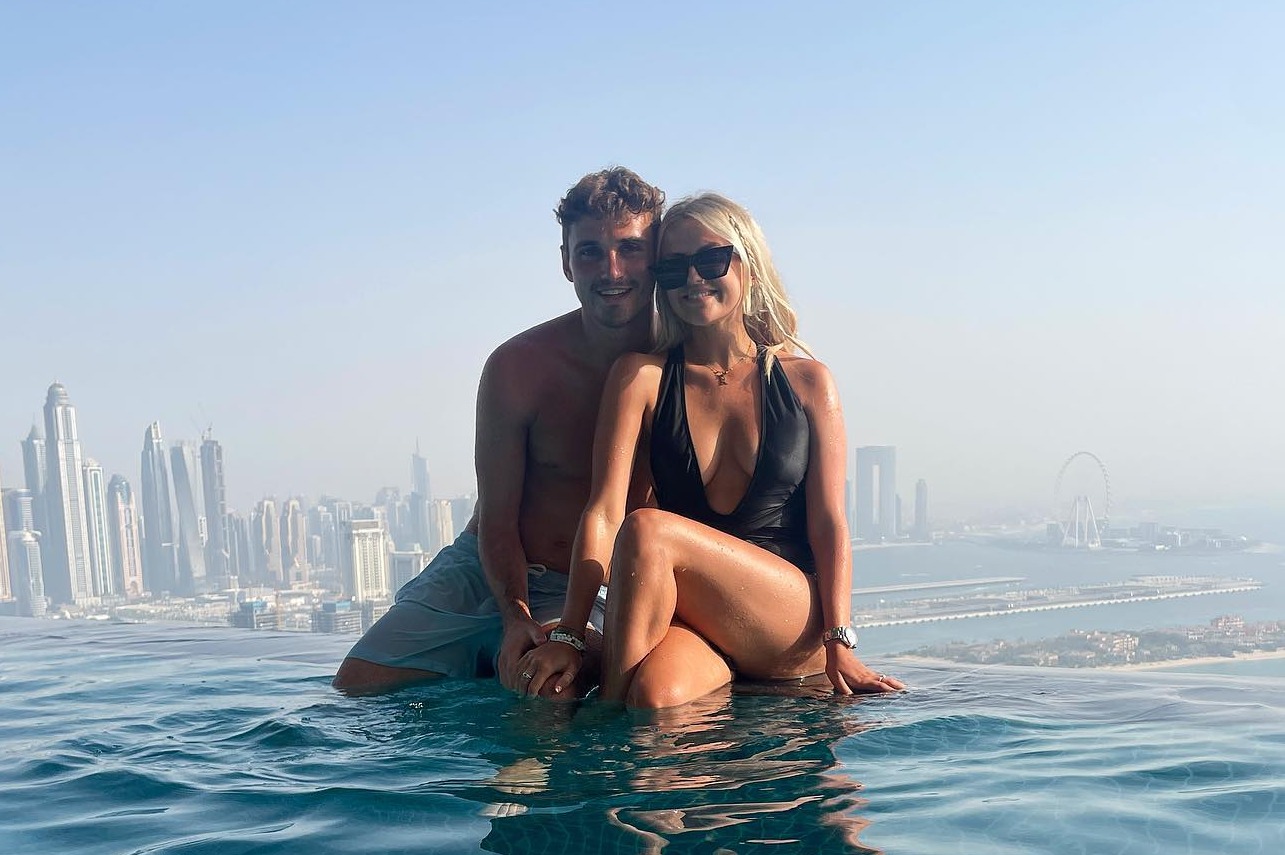 The couple have been keeping the pregnancy secret after suffering from a tragic miscarriage in March at seven weeks.

Championship footballer Ryan – who plays for Preston North End – added: “I’ve always wanted to be a young dad so I can be active with them.”

Lucy and Ryan were left heartbroken by their secret miscarriage earlier this year.

“It was a traumatising, horrendous time,” Lucy said.

“Even though so many people go through it, you never expect it will happen to you. I had imagined this little person who was going to come into our lives and then they were taken away from me.

“It was really mentally challenging and really horrible to deal with, but Ryan was so supportive.”

She’s been dating Ryan, 25, since May 2021 and briefly split in December just three months after moving in together.

She turned to celebrity dating app Raya to get over the heartbreak before patching things up with Ryan.

In August 2020,  Lucy split from her boyfriend of four years Tom Leech — because lockdown “drove them apart”.

During Lucy’s time on the iconic cobbles she won a National Television Award for Outstanding Serial Drama Performance in 2018.

She was praised for her role after her character became embroiled in a toxic, grooming storyline.

It also earned her Best Female Dramatic Performance at the 2018 British Soap Awards.

Lucy announced her departure in 2019 and was last on screen early last year.

After leaving the hit ITV soap, Lucy went on to star in the channel’s challenge series Don’t Rock The Boat. 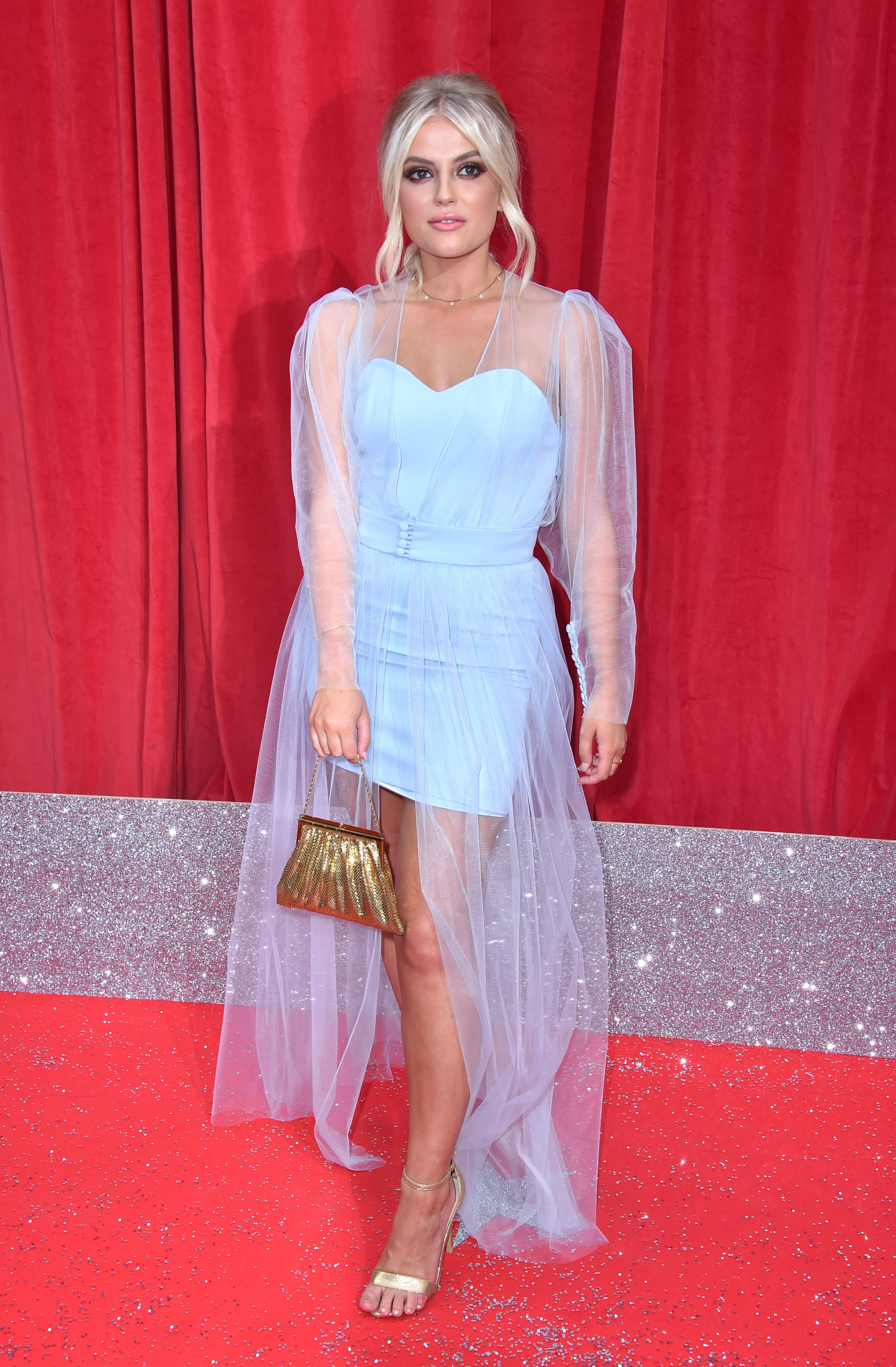 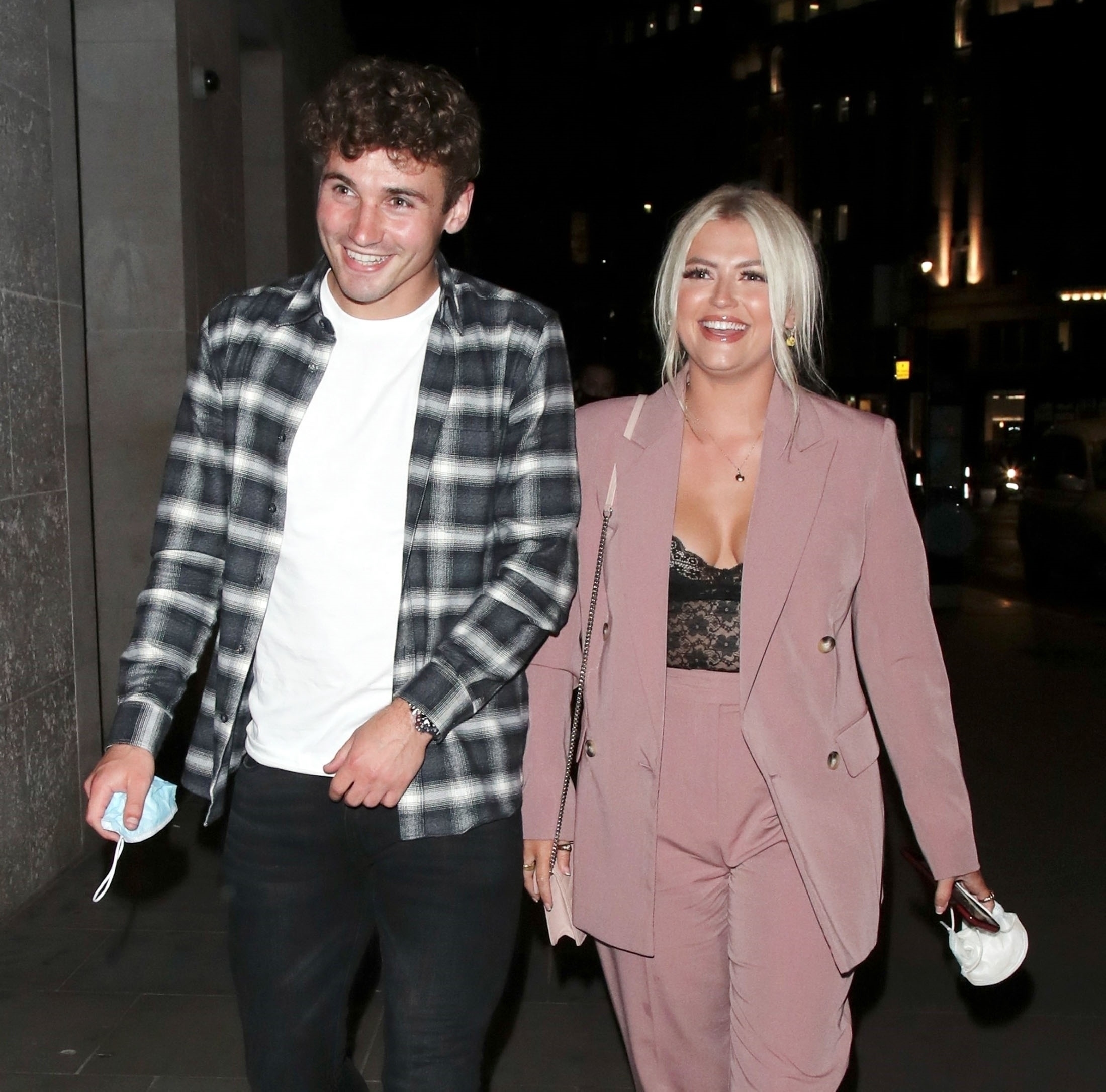 Lucy has been dating Ryan Ledson since May 2021