The 92-year-old was married to fellow Corrie star Sue Nicholls – who plays Audrey Roberts – and passed away in the early hours of this morning. 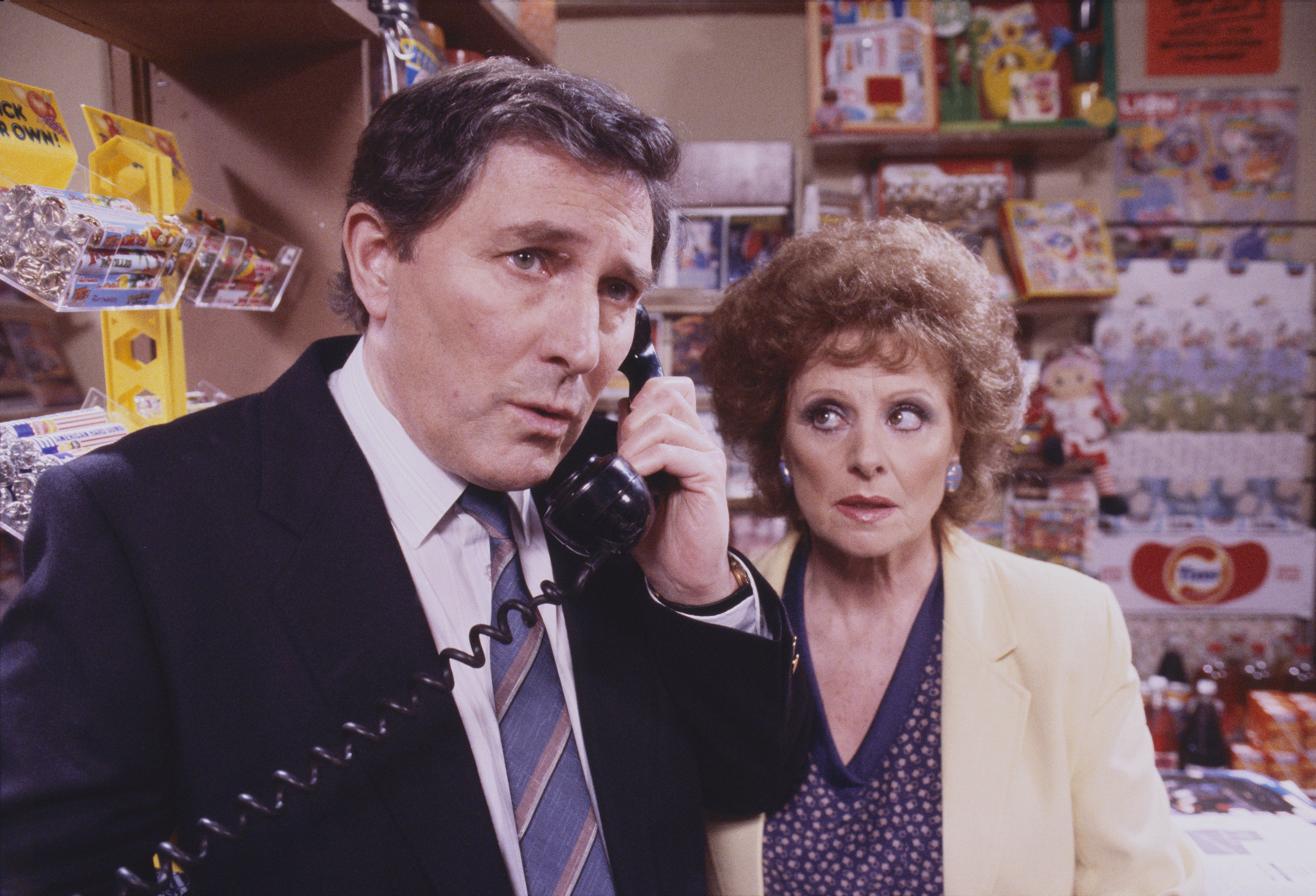 Mark had been living with Alzheimer’s disease for some time and had been hospitalised in November last year.

News of his death quickly reached Coronation Street actors past and present, with Sally Ann Matthews – who plays his on-screen daughter – the first to pay tribute.

Meanwhile Coronation Street’s official Instagram account wrote alongside a picture of Mark: “We are all hugely saddened to hear that Mark Eden passed away peacefully, in hospital, earlier today. ⠀ 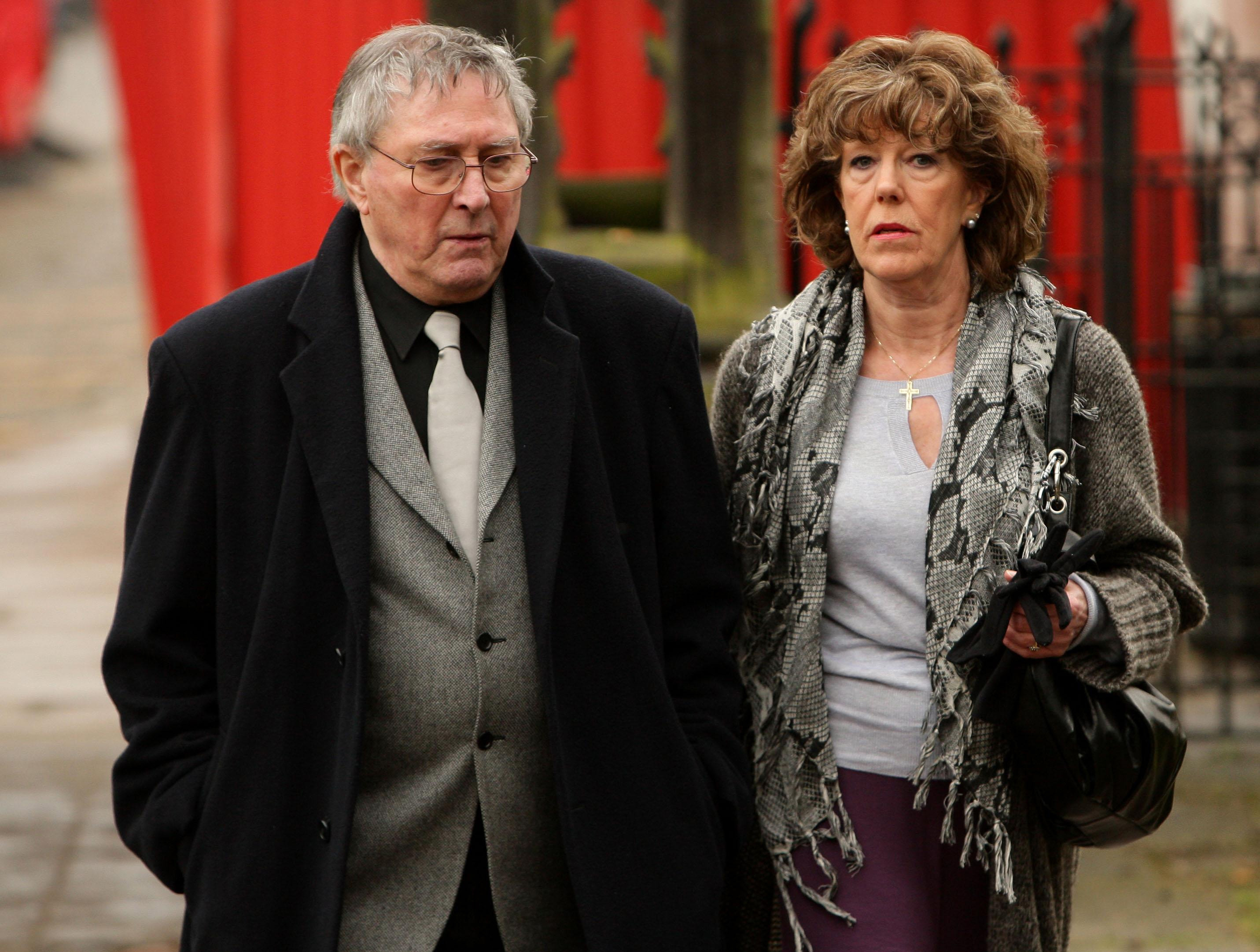 Mark – who was married to Corrie star Sue Nicholls – passed away in the early hours of this morning Credit: PA:Press Association 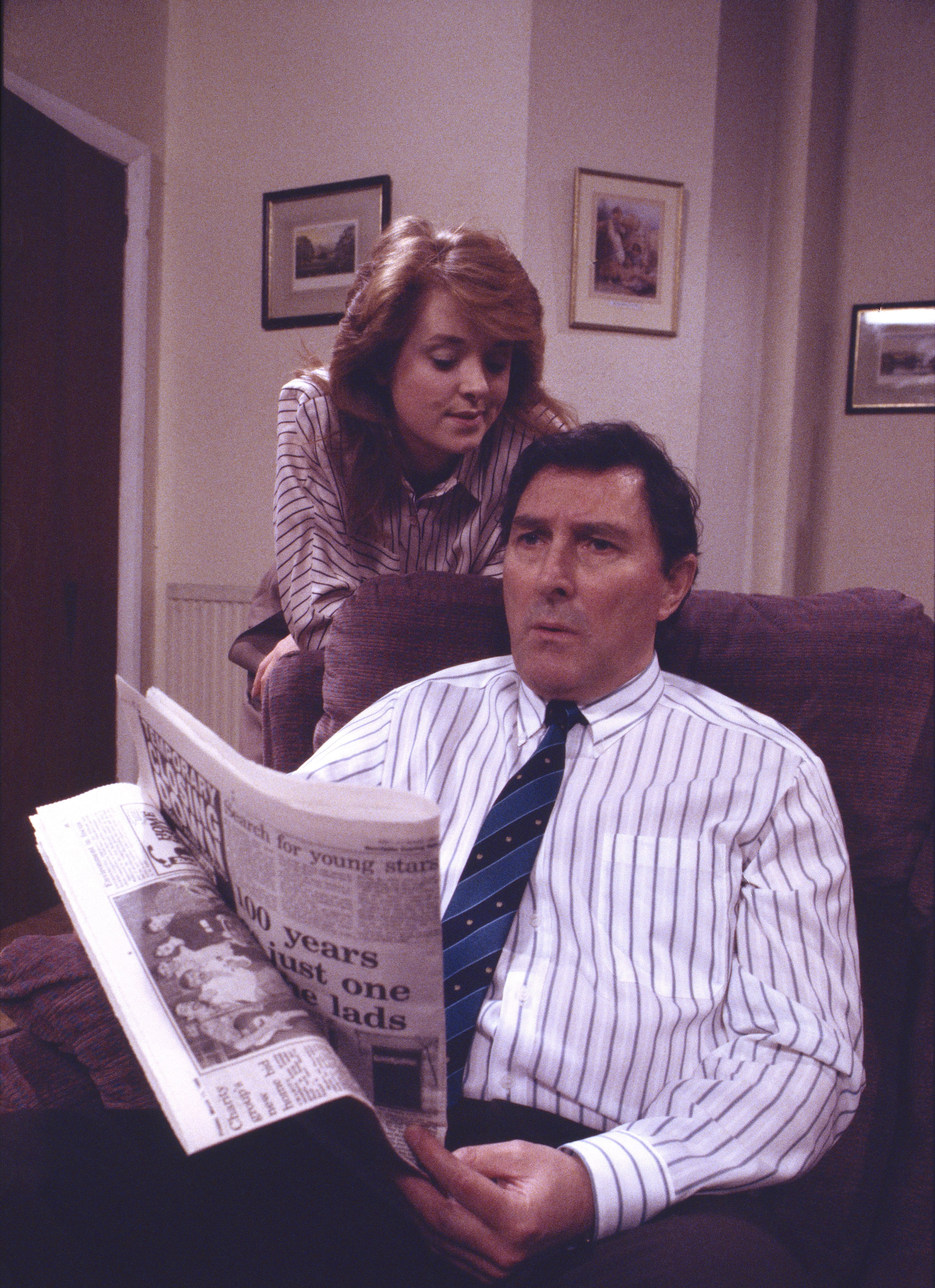 “Our love and thoughts go out to Sue and their family and friends at this time.”

The actor made a name for himself in Corrie but also starred in the Doctor Who serial Marco Polo.

His agent said in a statement: “We are very sad to announce the death of actor Mark Eden.

“He died peacefully, in hospital, earlier today, 1st Jan 2021. Mark had been living with Alzheimer’s disease for some time, and was hospitalised in November. 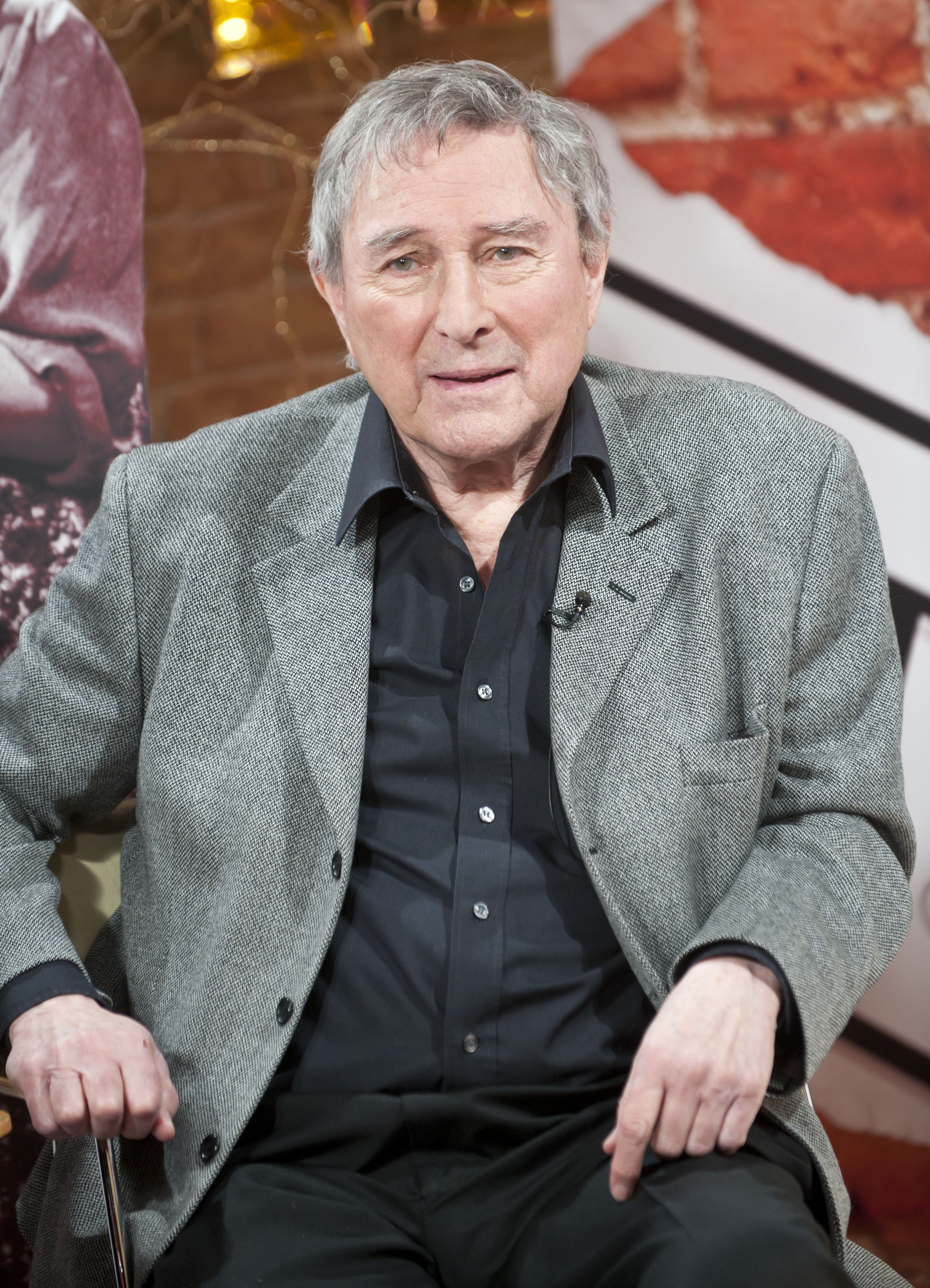 Mark had been living with Alzheimer’s ‘for some time’ his agent said in a statement Credit: Rex Features

“Mark, 92, had a long career spanning more than 50 years, including eight years in Coronation Street as character Alan Bradley.

“He is survived by his wife Sue, his daughter Polly, his stepson Paul and grand-daughter Emma. We ask that their privacy be respected at this very difficult time.”