ACTOR Adam Rickitt played Nick Tilsley on Coronation Street on-and-off between 1997 and 2004 before Ben Price later took over the role.

But now the soap star, who also appeared in Hollyoaks, looks a world away from the guy who stole Leanne Battersby’s heart back in the day.

During his time on the cobbles, the 43-year-old became something of a heartthrob, known for his blonde curtains, gorgeous smile, and abs you could easily grate cheese on.

Today, although still handsome, he looks nothing like that hunk viewers of a certain age will remember, sporting stubble and darker hair with a short back and sides.

Before returning for a couple of stints, Adam originally left Corrie in 1999 for a career in music, signing a six-album deal with Polydor – although he ultimately only released one, called Good Times.

The singer’s first single, Breathe Again, shot to number five, but the album made it no further than number 41 in the charts and the record company subsequently dropped him.

Adam also had a brief career in politics with the Conservatives, appearing on Question Time as a potential candidate in 2006 but later failing to find a seat to stand in.

Despite his failure to step any deeper into the world of politics, he later covered the Conservative party conference for ITV’s Daybreak.

In 2014, the star joined the pop group 5th Story on The Big Reunion before taking up as Kyle Kelly in Hollyoaks in 2017 until his character’s heartbreaking suicide.

Since leaving the Channel 4 soap, he has been busy making his own gin with wife Katy Fawcett, 36, a Good Morning Britain reporter.

Now the couple co-own a Cheshire gin bar named Dexter and Jones, which they were happy to reopen after lockdown last year.

Last year, Adam revealed he has Ankylosing Spondylitis, an autoimmune disease that has left him infertile.

The actor said people can be “brainwashed” into wanting kids, but confirmed that he and Katy are content with their three dogs. 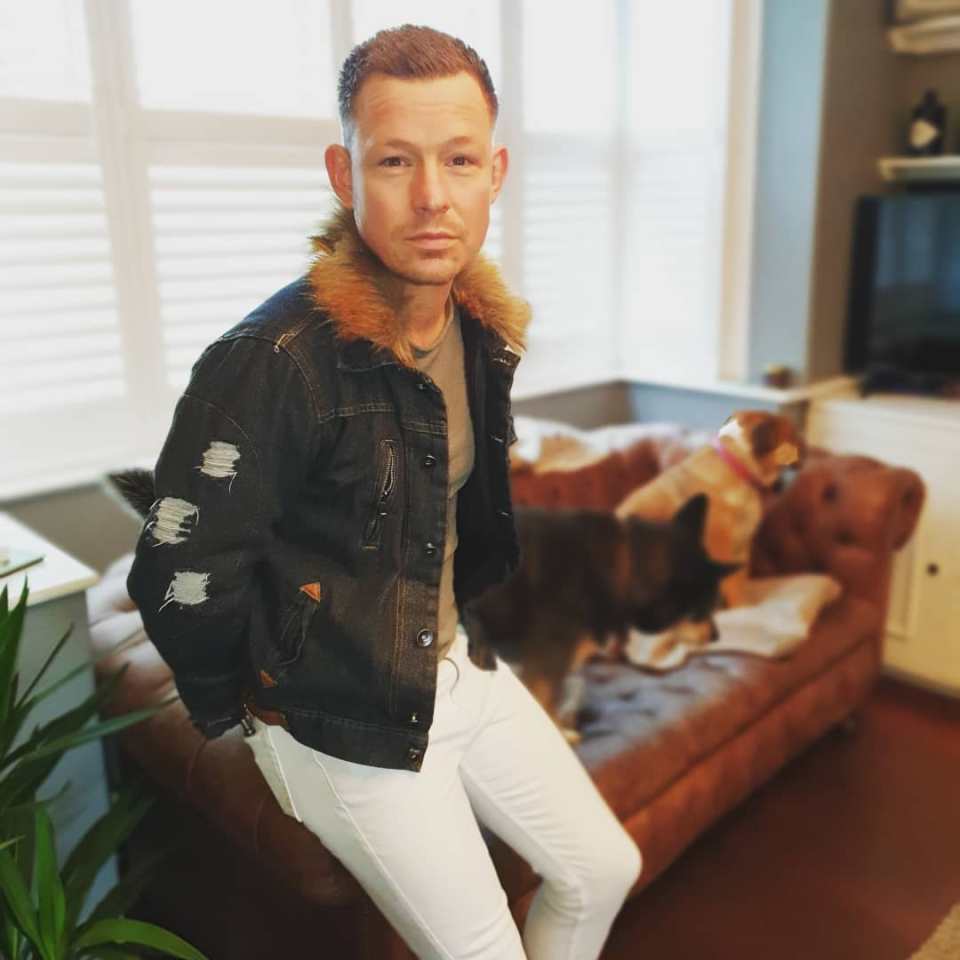 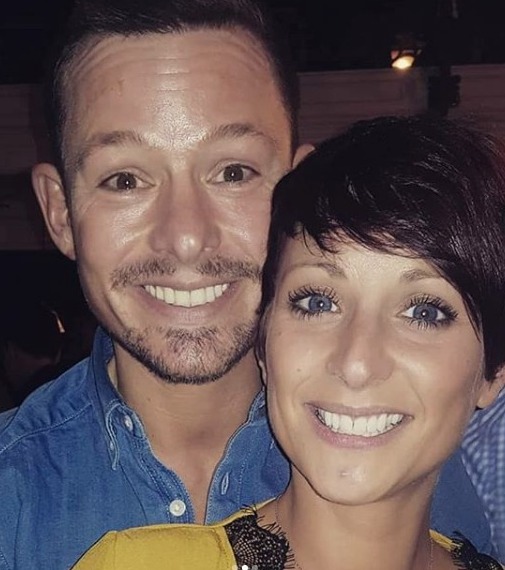 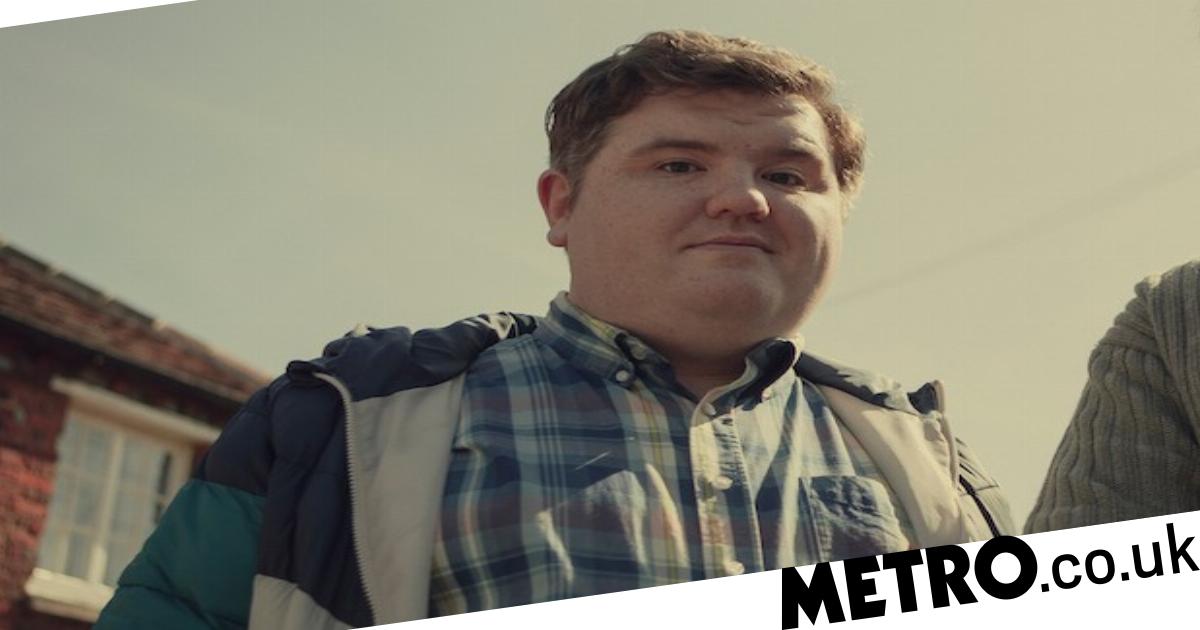 Fans were convinced James is based on James Corden (Picture: Netflix)After Life creator Ricky Gervais has finally addressed whether very...