CORONATION Street’s Charlie Condou has revealed he has lost the use of his fingers for over a month amid fears he has ‘long Covid.’

The former soap star, 48, who played Marcus Dent for seven years, took to Twitter to share his problem with fans. 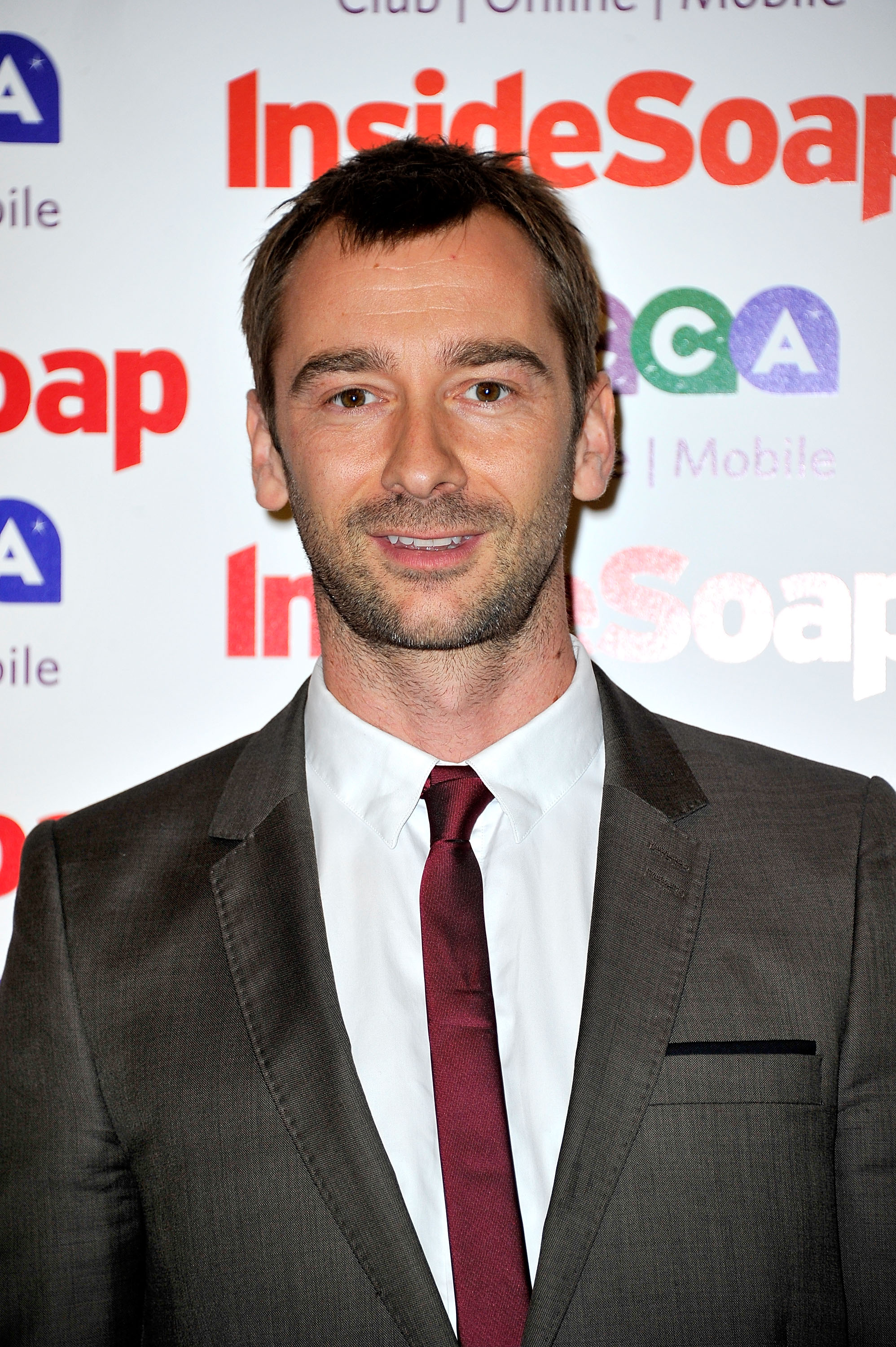 Long Covid is a condition in which people who have had coronavirus still suffer from some of the symptoms of the virus weeks or months after they originally contracted it.

Charlie opened up to fans that since battling Covid last year, he lost the use of his thumb and forefinger.

He Tweeted: “I’ve been suffering from something that is looking more and more like long Covid since October.

“But since Christmas Eve I’ve had incredible pain in my arm and have lost the use of my thumb/forefinger.” 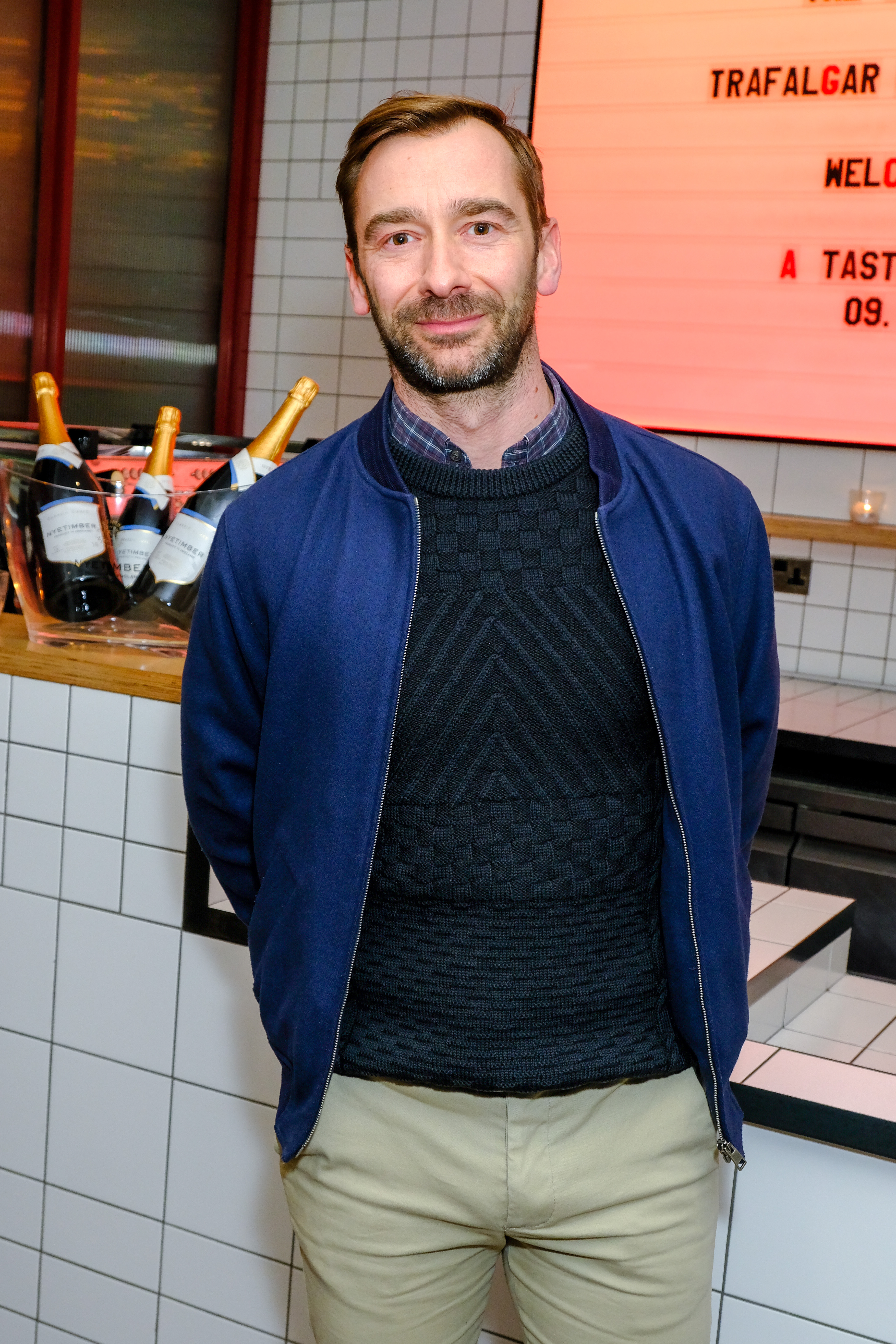 Charlie has been putting on a brave face since contracting Covid last yearCredit: Getty Images – Getty

Charlie explained to fans what he had been going through

He added: “Has anyone heard of nerve damage in relation to long Covid?”

Fans answered him straight away, with one writing: “I do hope you feel better soon. I think this virus is so complex we still have so much to learn about it. Take care.”

Another said: “I never had a positive test (was sick back in March 2020) but have long covid. I have nerve pain in my left arm and leg and pins and needles in my left hand and left foot.”

Charlie discussed his condition with fans

They all wished him better on social media 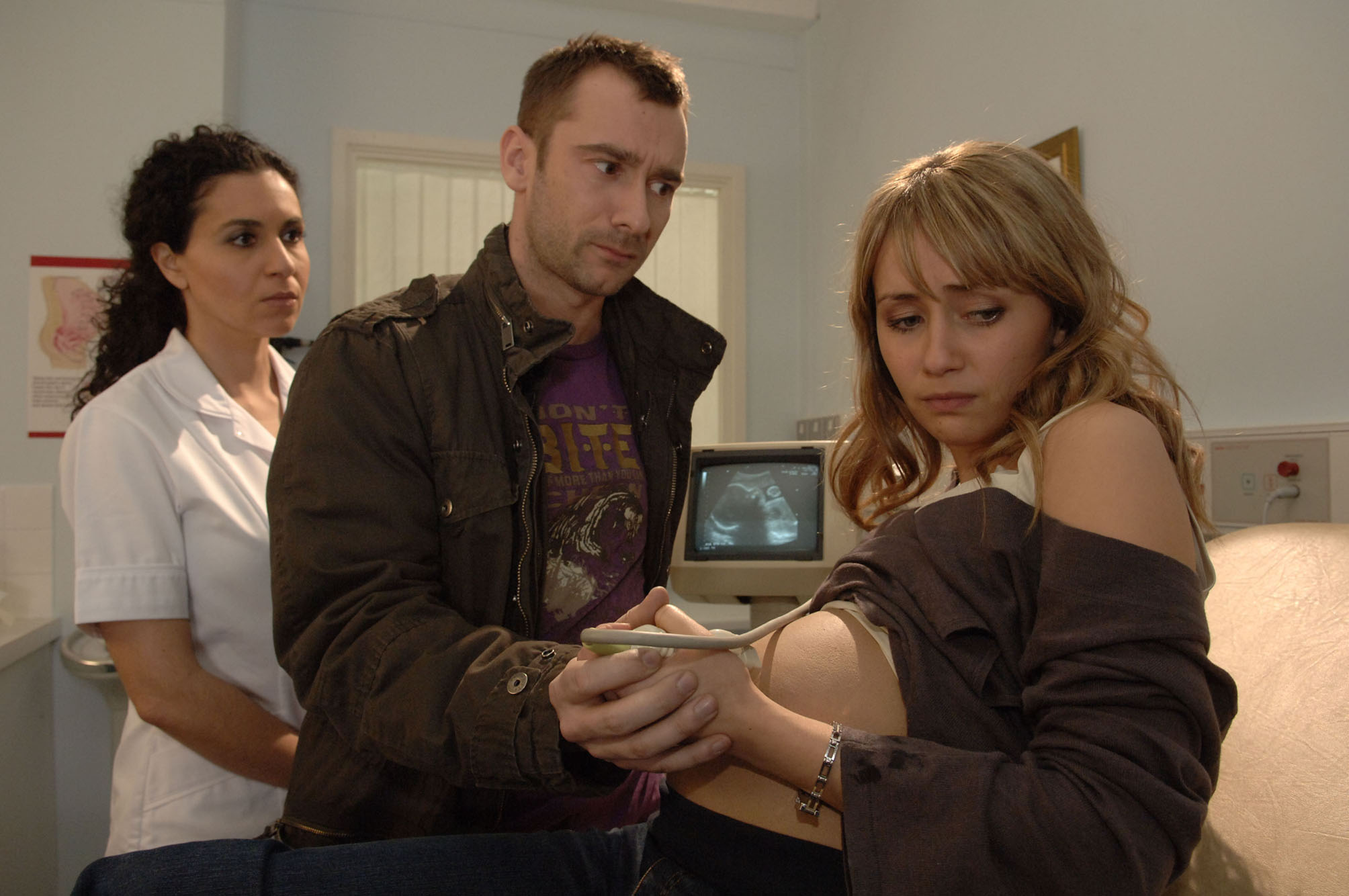 Charlie was a fan favourite on CorrieCredit: Handout 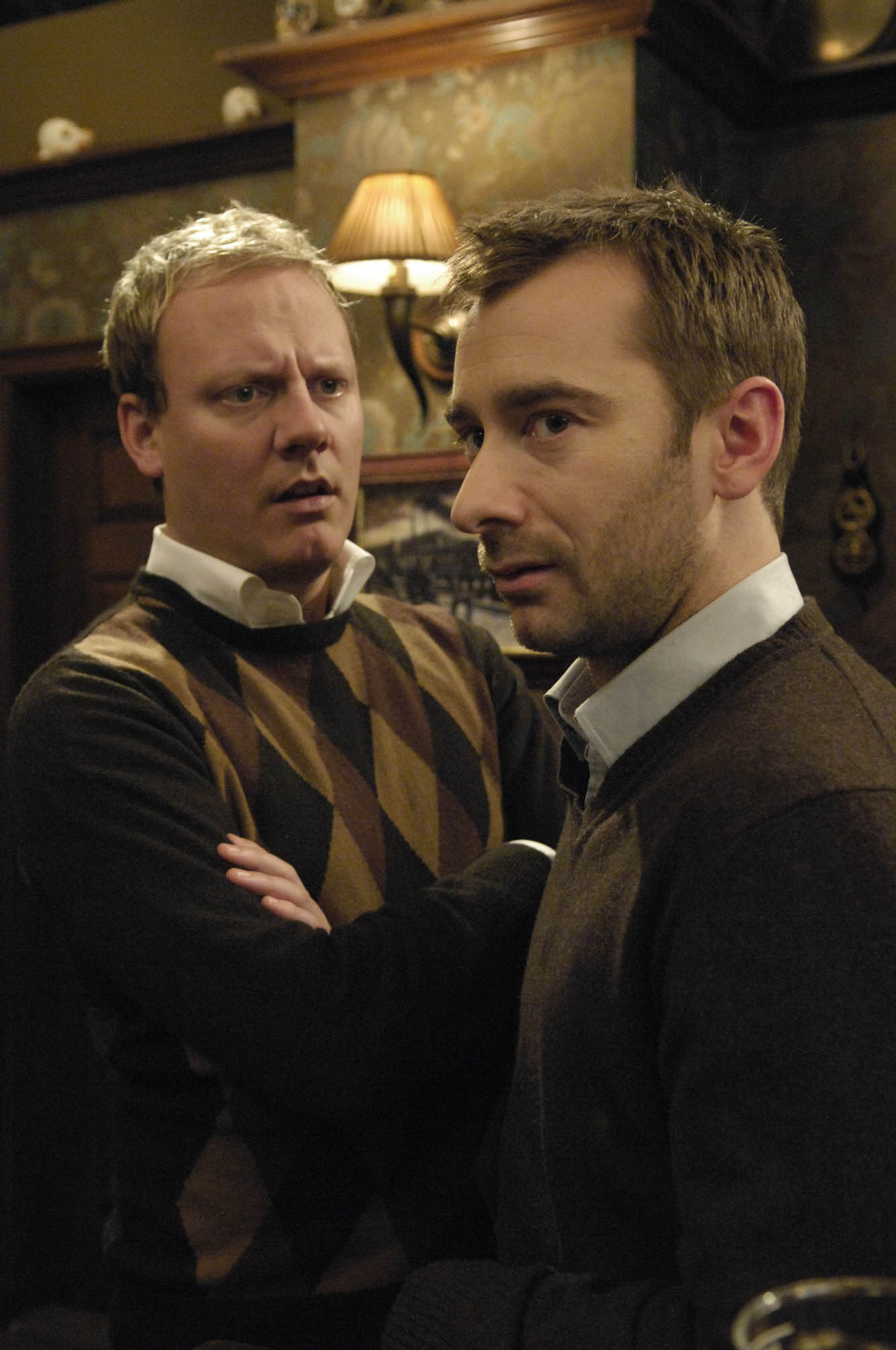 Meanwhile just earlier this month Charlie sparked a showbiz guessing game by claiming a cast member he worked closely with was the “nastiest celebrity” he’s ever met.

The former soap star asked fans on Twitter to confess the nice and nasty celebs they have encountered – saying Lord of the Rings hunk Viggo Mortensen was his favourite.

Charlie wrote: “Who is the nicest celeb you’ve met? And who’s the nastiest?

“Nicest – Viggo Mortensen was the absolute best when I worked with him. 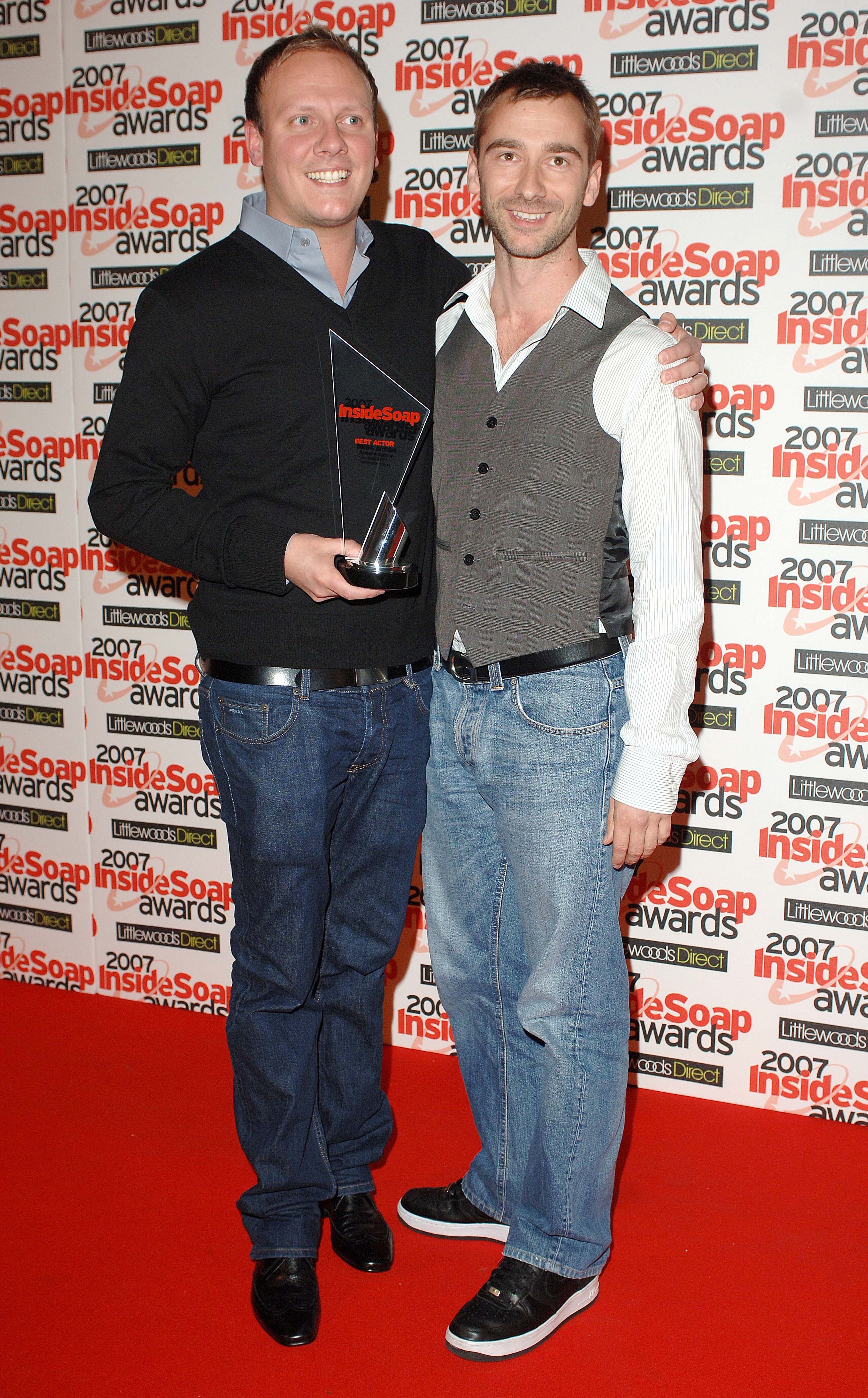 “Nastiest – someone I had to work with closely for a long time .”

They were on-screen lovers but couldn’t stomach each other in real life.

Charlie had a dig at Antony several years ago over the star’s love of posting snaps of his meals.

A follower then asked: “What, like Antony Cotton does?

Woman, 53, is still suffering from symptoms 10 months after catching Covid