CORONATION Street fans are in shock after Gary Windass was arrested for attacking Adam Barlow while trying to cover it up for his sister Faye.

The killer loan shark – who is played by actor Mikey North in the ITV soap – discovered that Faye was the one who attacked Adam thinking he was rapist Ray Crosby. 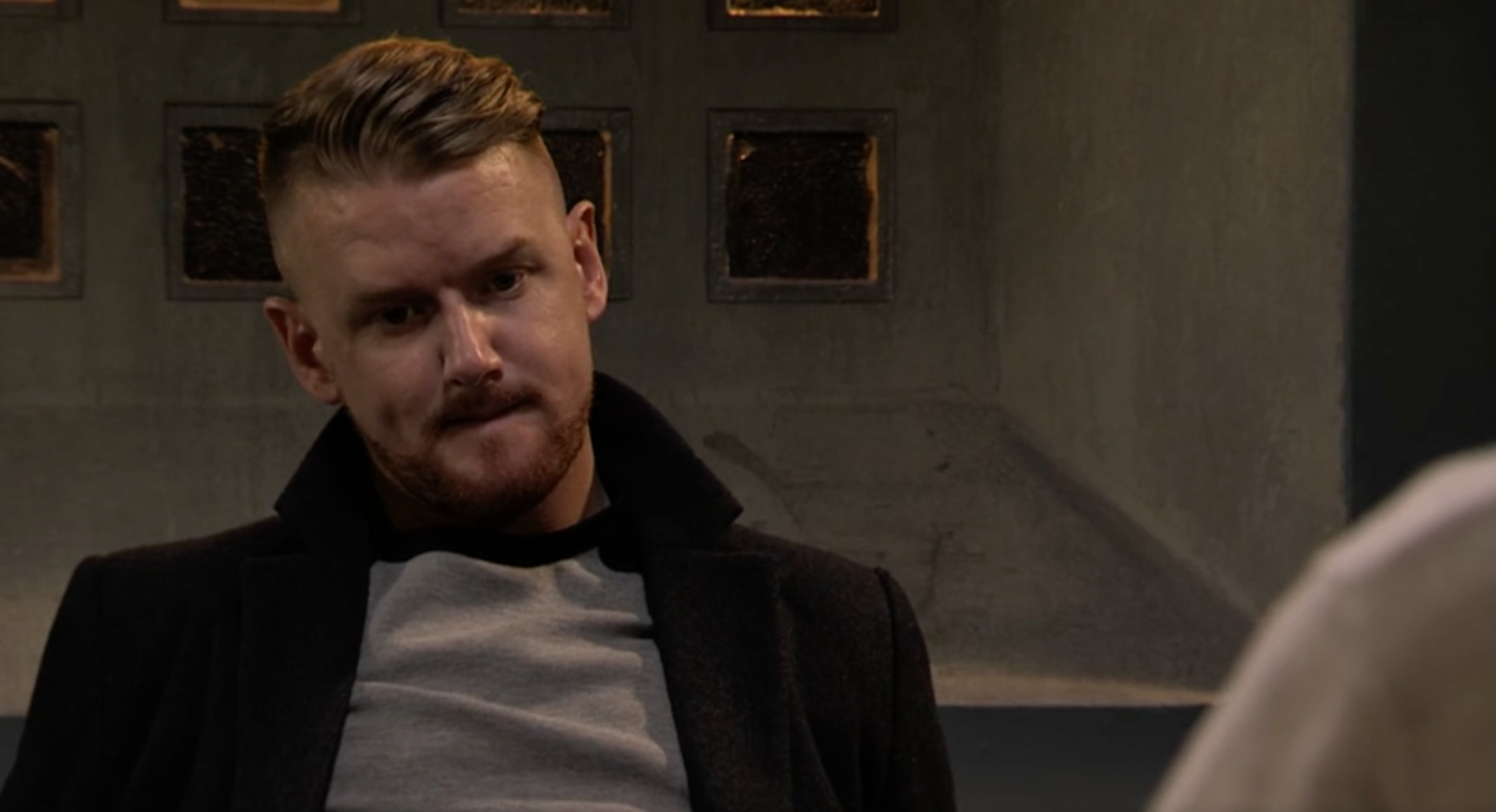 Gary was arrested and charged during the episodeCredit: ITV

She confessed on New Year’s Eve and tonight told Gary how she still had the bloody weapon she used hidden under her bed.

Gary leapt into action to cover it up for Faye and protect her by going collecting the weapon himself with plans to destroy it.

However Faye’s ex Craig Tinker spotted him acting suspiciously and searched him – finding the weapon.

Detectives then hauled Gary in and questioned him. 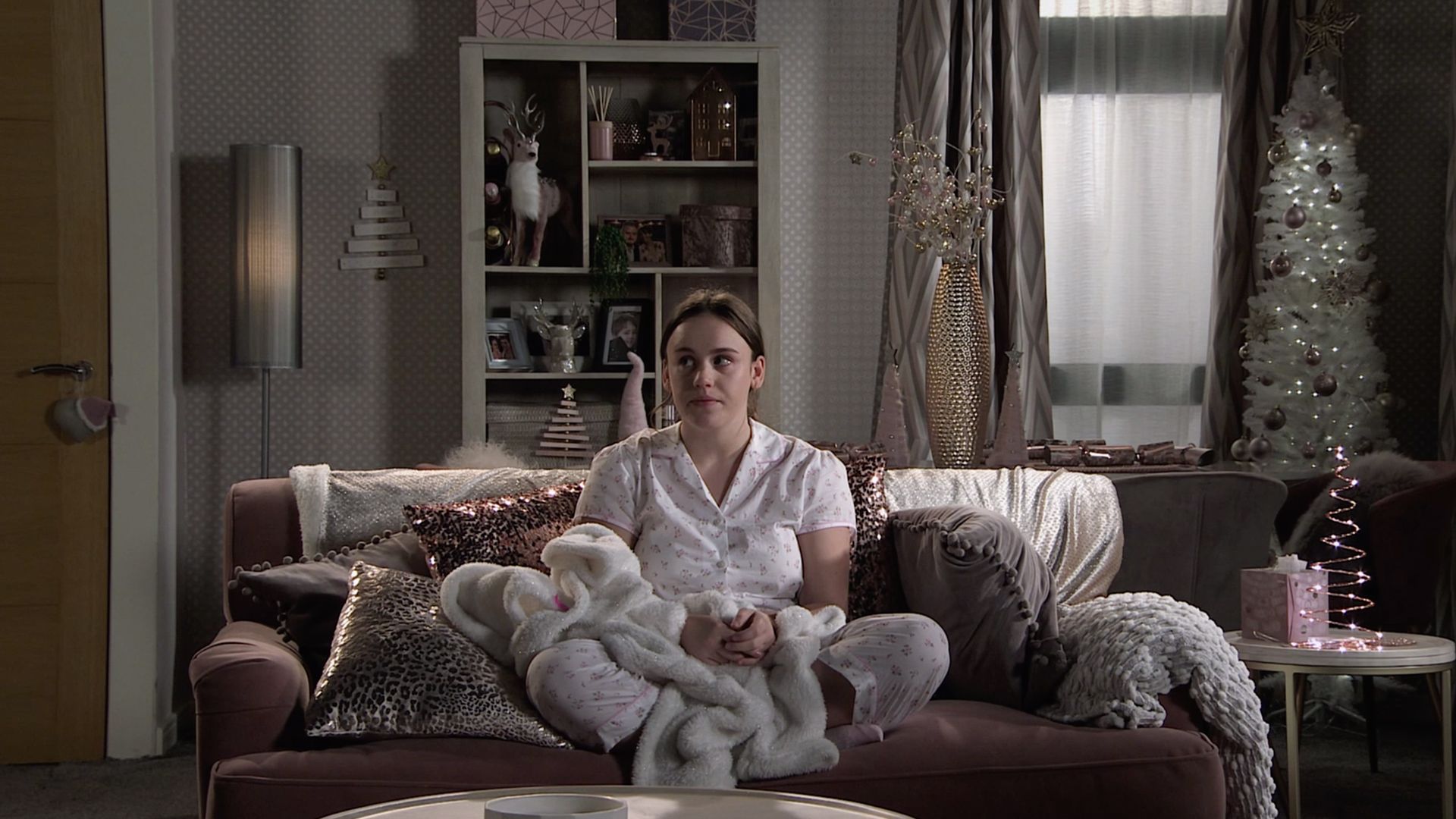 Gary was covering for Faye, who committed the assaultCredit: ITV

The police detective returned after the forensic tests came back on the weapon proving it was Adam’s blood.

He told Gary: “The forensics have come back. We’ve positively identified the weapon as the object used to assault the victim.

“Mr Barlow suspected it was you and you were caught in possession of the weapon that had his blood on it. Is there anything else you’d like to say?”

As Gary sat in surly silence, the officer decided to make it official. 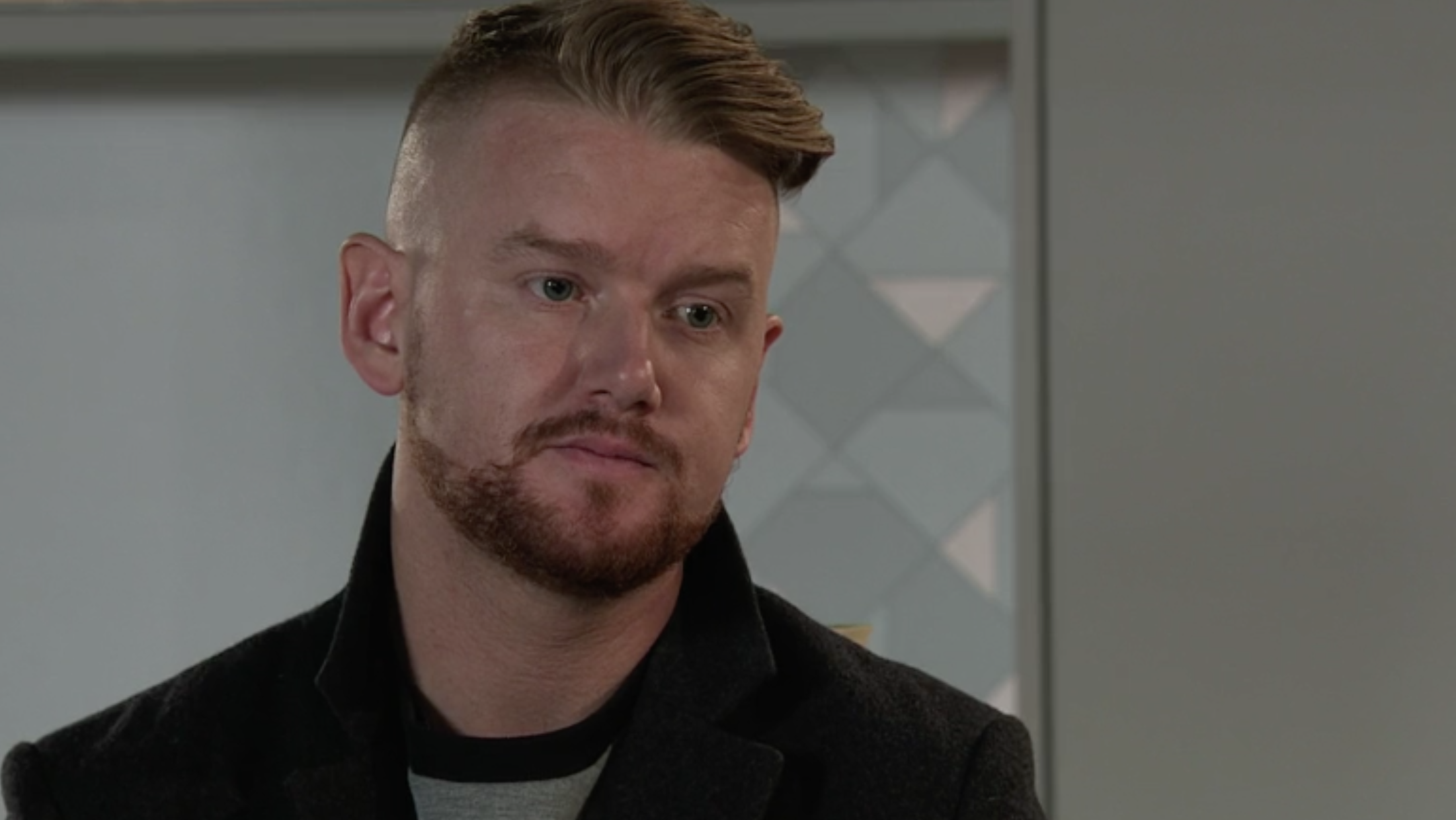 Gary was found carrying the weapon after acting suspiciouslyCredit: ITV

“I’m arresting you for the assault on Adam Barlow. You do not have to say anything but it may harm your defence if you do not mention something when questioned that you later rely on in court.

“Anything you do say may be given in evidence.”

Fans think Gary will go to prison to save Faye – and pay for his own crimes with the sentence.

One fan wrote: “Been a longtime coming for Gary, but I do feel a bit sorry for him now. I wonder if Faye will tell the cops…”

A second agreed: “For once I didn’t want Gary to get nabbed. Hand yourself in Faye I would rather you in jail.”