One of the soap’s newest cast members Gareth Pierce took over playing Todd from Bruno Langley earlier this year. 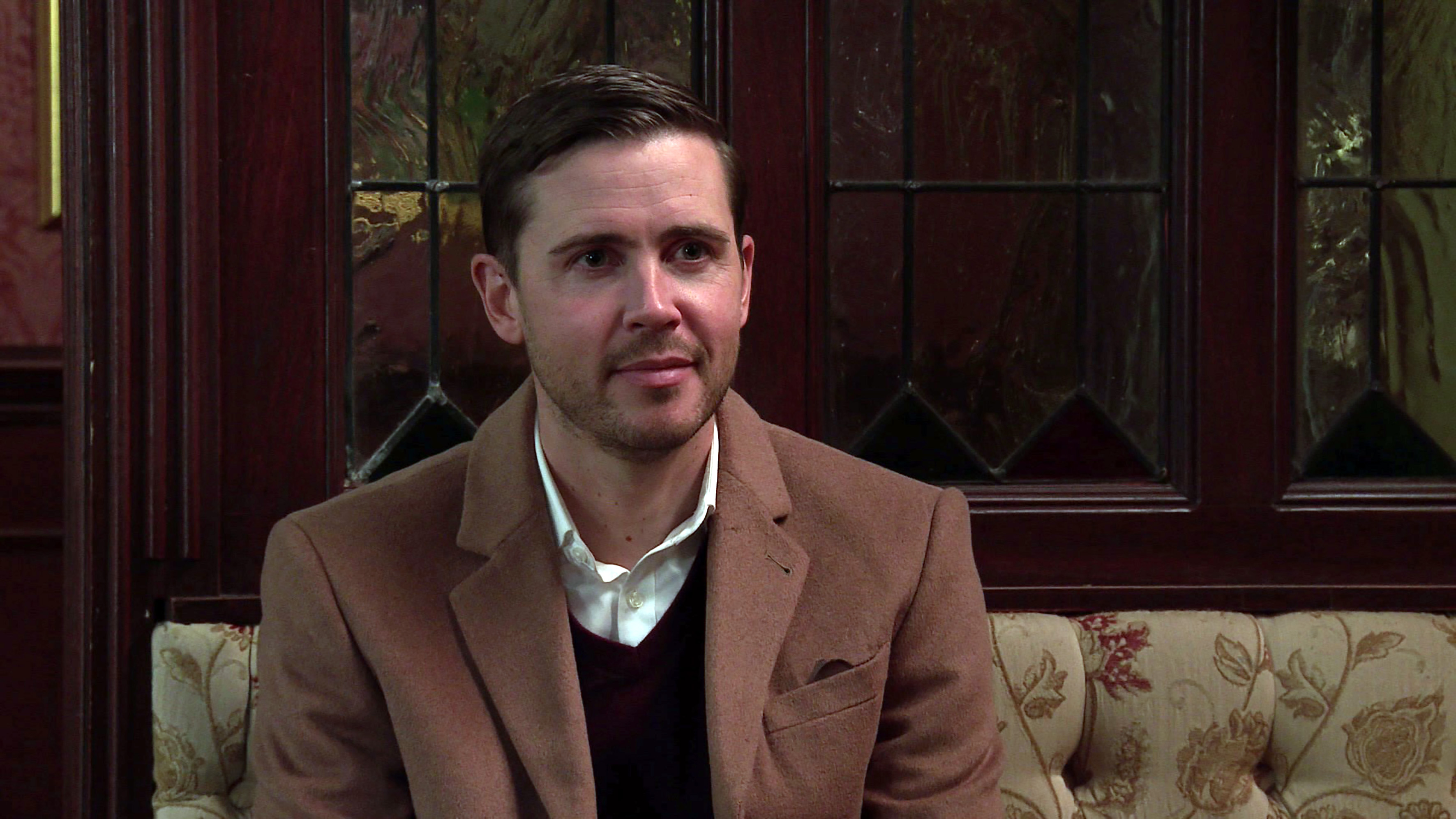 Ever since he set foot back on the square, Todd has had eyes on his old flame Billy Mayhew.

But with the priest currently in a relationship with Paul Foreman, Todd continues to plot against Paul to try and get Billy back.

In last Friday’s episode Todd payed a young boy named Will to get Paul to break the rules of his helpline job, exchanging phone numbers and meeting in person.

He succeeded as Paul did meet Will and Todd told the youngster there is still more to be done. 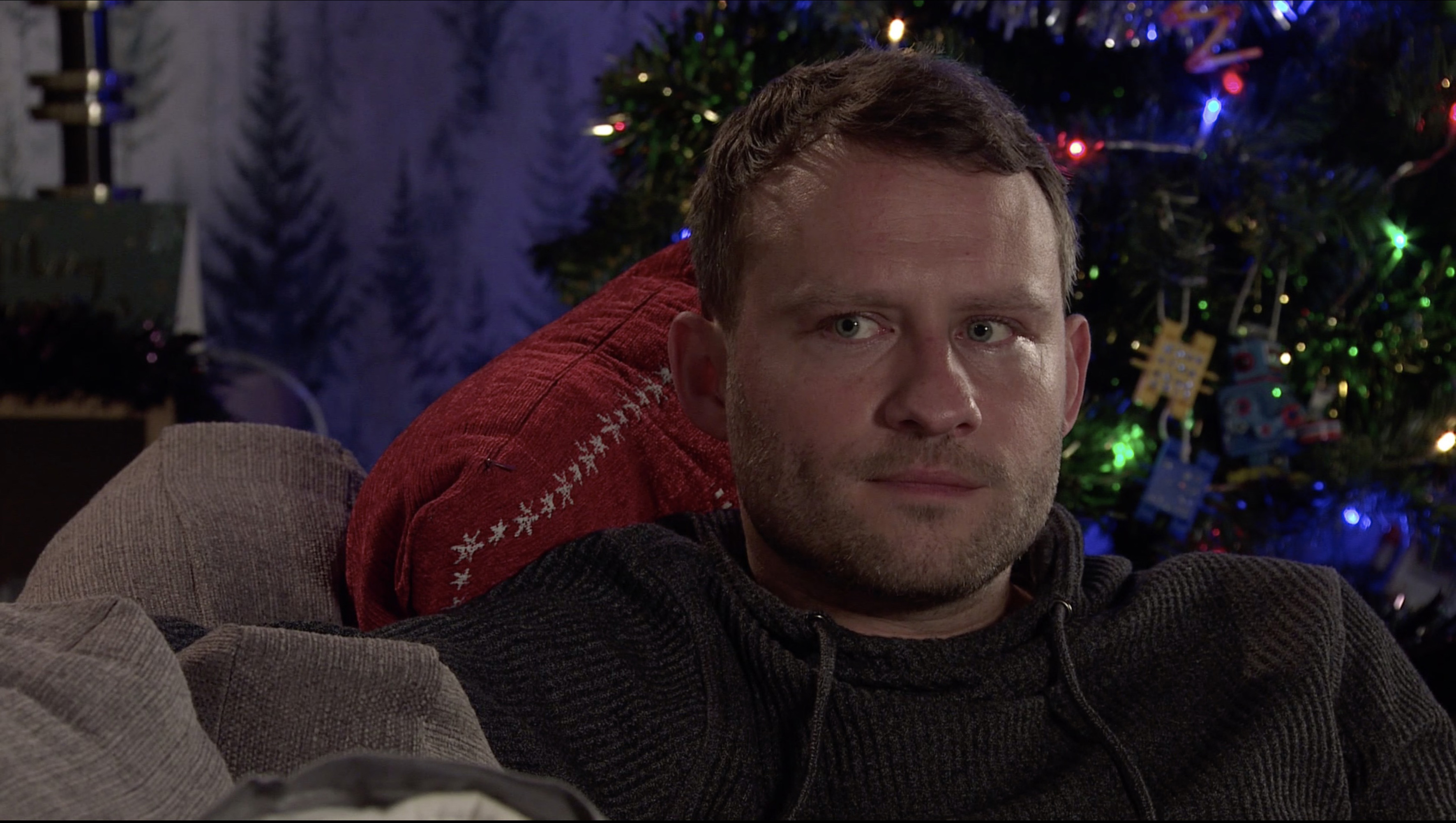 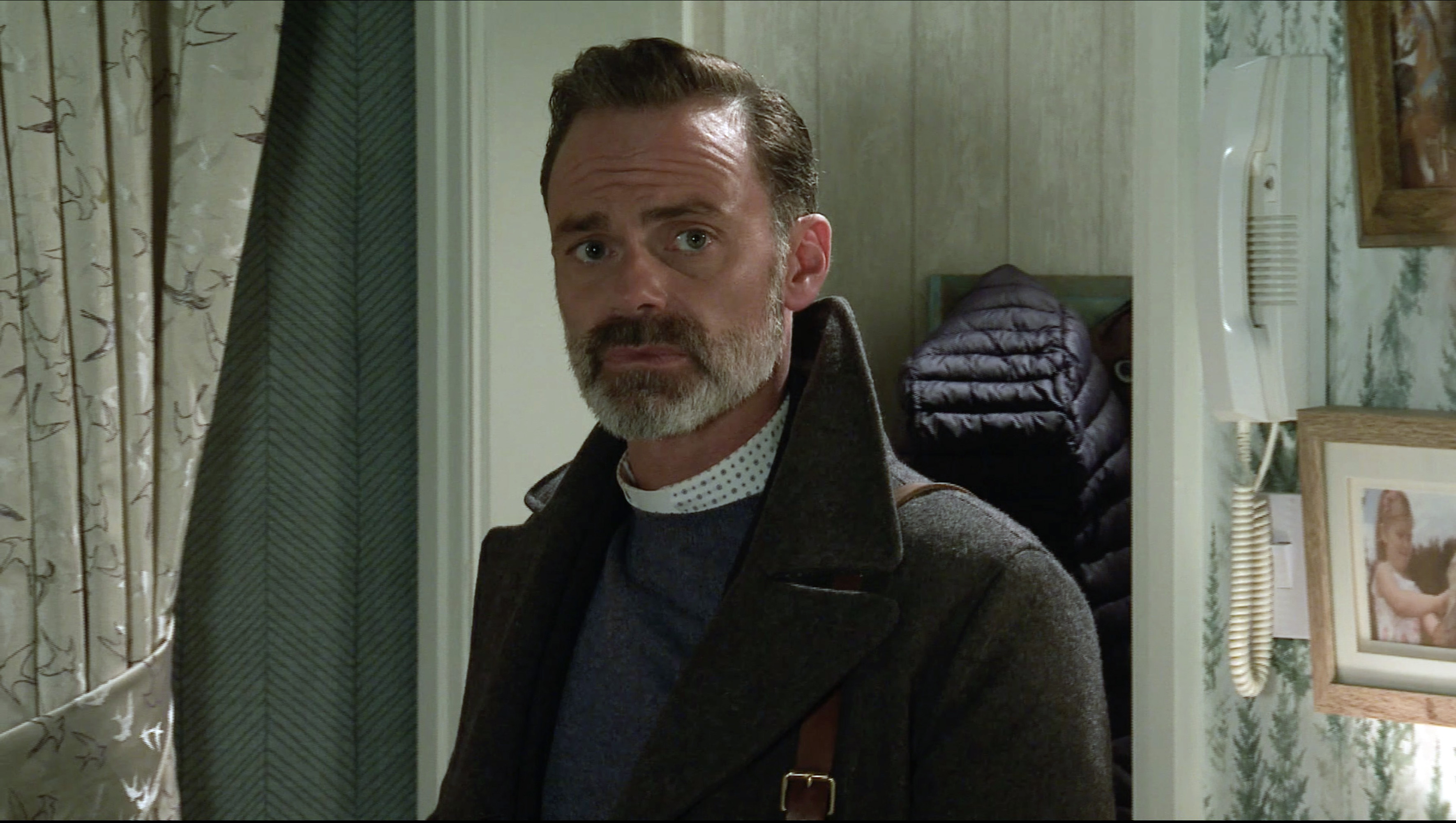 Todd wants to get back with his old flame BillyCredit: ITV

Gareth shared some details over what fans to expect to see from twisted character over the festive period.

He revealed: “I think viewers will have seen that, for all Todd’s bravado, there’s some real hurt, love and vulnerability when it comes to his relationship with Billy. I don’t think viewers should be in any doubt that those feelings are real and genuine.

“Obviously there are obstacles at the moment, which are standing in his way. It’s partly of Todd’s own making, because he has let down Billy and Summer in the past.

“But there’s also the fact that Billy is in a relationship with Paul now. Paul has become a good father figure for Summer as well. Despite that, Todd wants Billy back and he’s prepared to be a little bit patient in how that comes about. It’s an active plan, but it’s quite a long game at this stage.” 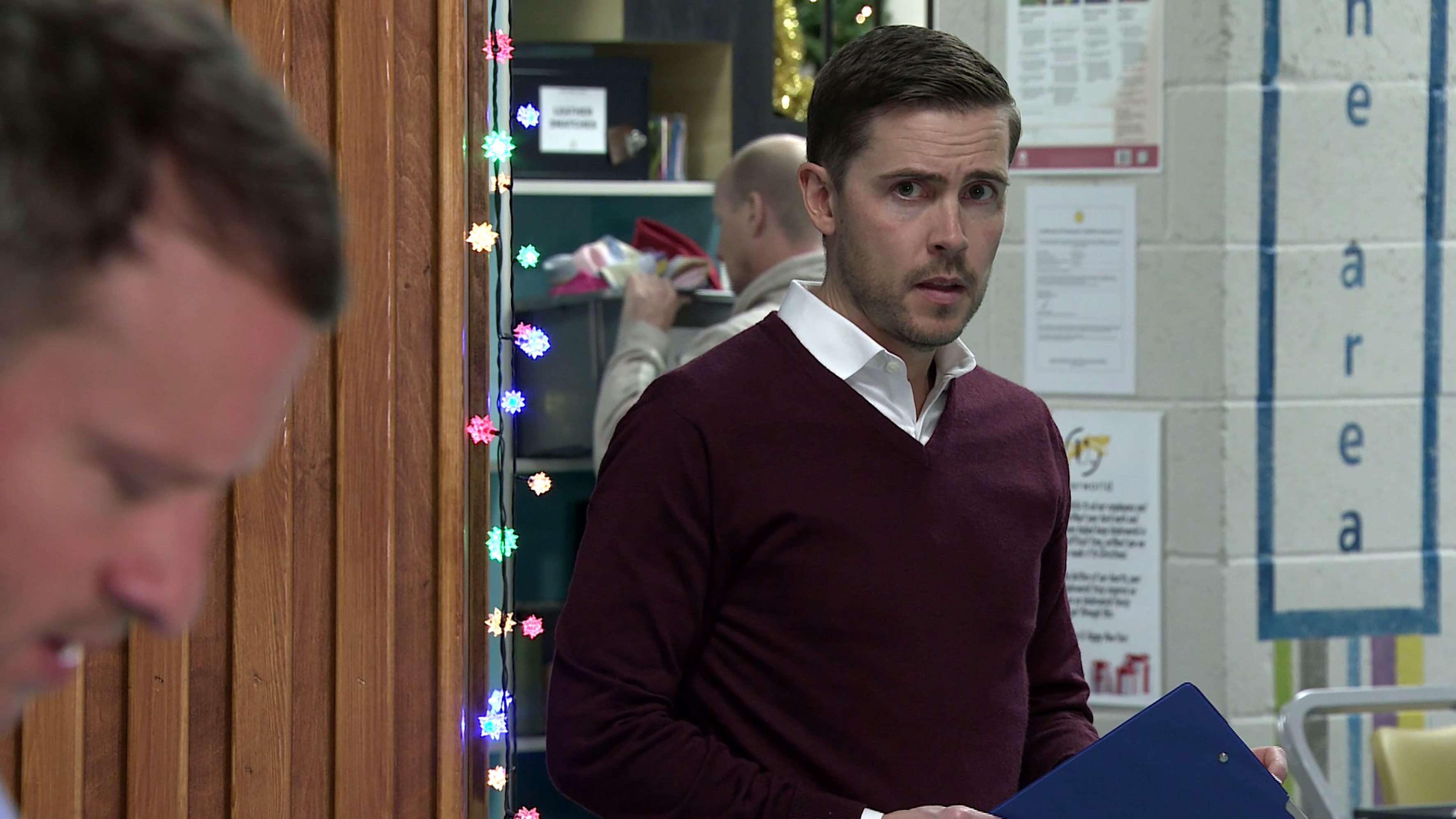 Will Todd eventually get Paul out of the picture and win Billy back?

With Todd well and truly in Paul’s head, and with the twin of mother-of-four Gemma not doing himself any favours, he will hope this will drive a wedge between Paul and Billy and will pounce when the time is right.

Gareth added: “This is a long game, but it can’t be that Todd is engineering the whole thing. There’s a sense of opportunism too. Todd is already in Paul’s orbit once he gets the job at Underworld, then he becomes intrigued over the helpline.

“When Todd joins the helpline too, he’s getting in another of Paul’s orbits and tries to get Paul to trust him. It gives Todd more opportunities to suss out Paul and figure out plans to get him out of the way.

“Todd could get closer to Billy, or even just mess things up for Paul and Billy’s relationship. Maybe at this stage it’s not even about Todd stepping into the picture, it’s just about creating trouble between the two of them.

“I think Todd can sense that there’s a line which may be crossed. He can see the potential for an opportunity to present itself.”