COUNTRYFILE viewers have slammed a ‘patronising’ rock pool segment and compared it to Blue Peter.

This week’s edition of the BBC One show saw Anita Rani and Tom Reap visit a coastal spot in Yorkshire. 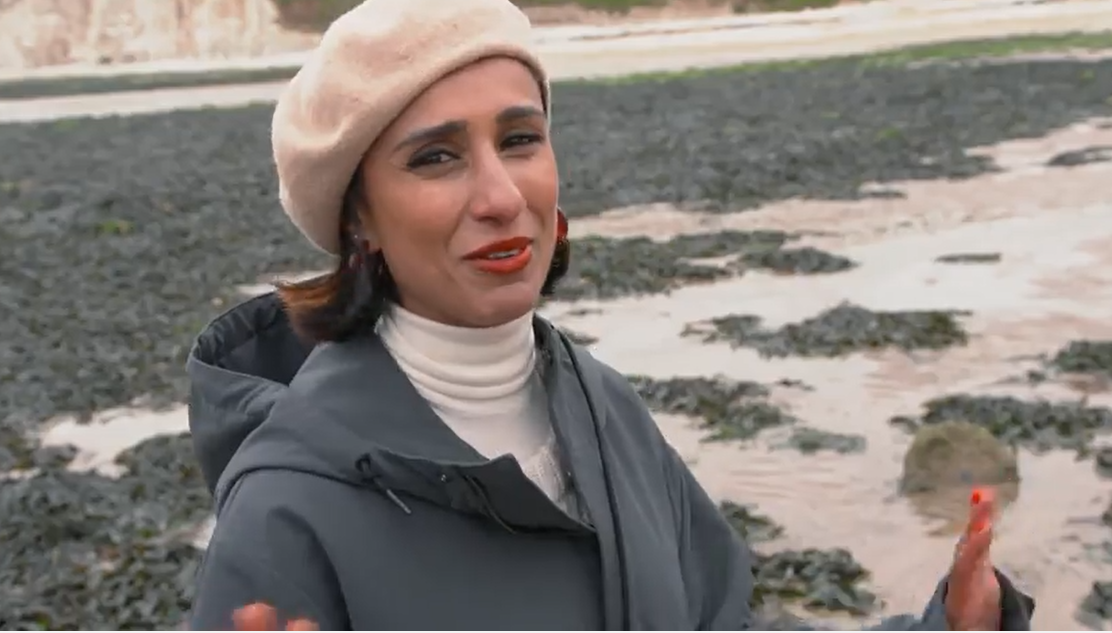 As well as discussing the rare sighting of an albatross and off shore wind farms, the pair also hosted a segment on rock pools.

Anita and Tom wanted to find out the various species that can be found in rock pools, and why our childhood activity is still important.

Splitting into two teams, the presenters were joined by local children to see what they could find, but some viewers were left unimpressed by the feature.

Taking to Twitter, one wrote: “Why has #countryfile turned into Blue Peter? Patronising.”

Another raged: “Anita really just asked what we might find in a rock pool…
A f***ing rhino anita.”

However, other viewers enjoyed the piece, with one writing: “I applaud Anna’s enthusiasm for our shores & rock pools, passing it into our future generations.”

Another shared: “Can’t beat a bit of rock pooling.”

Their rage comes a couple of weeks after viewers kicked off about a presenter blaming the slaughter of lambs on BREXIT in a baffling report.

Presenter Adam Henson shared his thoughts on how Britain leaving the EU would affect his lambs and the price he could get for them.

However, viewers were not impressed by his segment, with one writing on Twitter: “Countryfile banging the pro-Brexit drum is pretty dubious. He is the industry spokesman, is he?”

Countryfile airs Sundays at 7pm on BBC One and is available on BBC iPlayer.