Craig Robinson is set to front a new sitcom from the showrunners of Brooklyn Nine-Nine.

The untitled comedy series, which was previously known as Killing It, is helmed by Dan Goor and Luke Del Tredici, who previously worked with Robinson on Brooklyn Nine-Nine.

The show centres on one man’s quest to achieve the American dream – while hunting really big snakes. It has been picked up for 10 episodes by NBC’s Peacock streaming service.

The news comes just days after NBC confirmed that Brooklyn Nine-Nine‘s upcoming eighth season will be its last.

“I’m so thankful to NBC and Universal Television for allowing us to give these characters and our fans the ending they deserve,” Goor said in a statement about Brooklyn Nine-Nine’s end-date announcement.

“When Mike Schur and I first pitched the pilot episode to Andy [Samberg], he said, ‘I’m in, but I think the only way to tell this story is over exactly 153 episodes,’ which was crazy because that was exactly the number Mike and I had envisioned.” 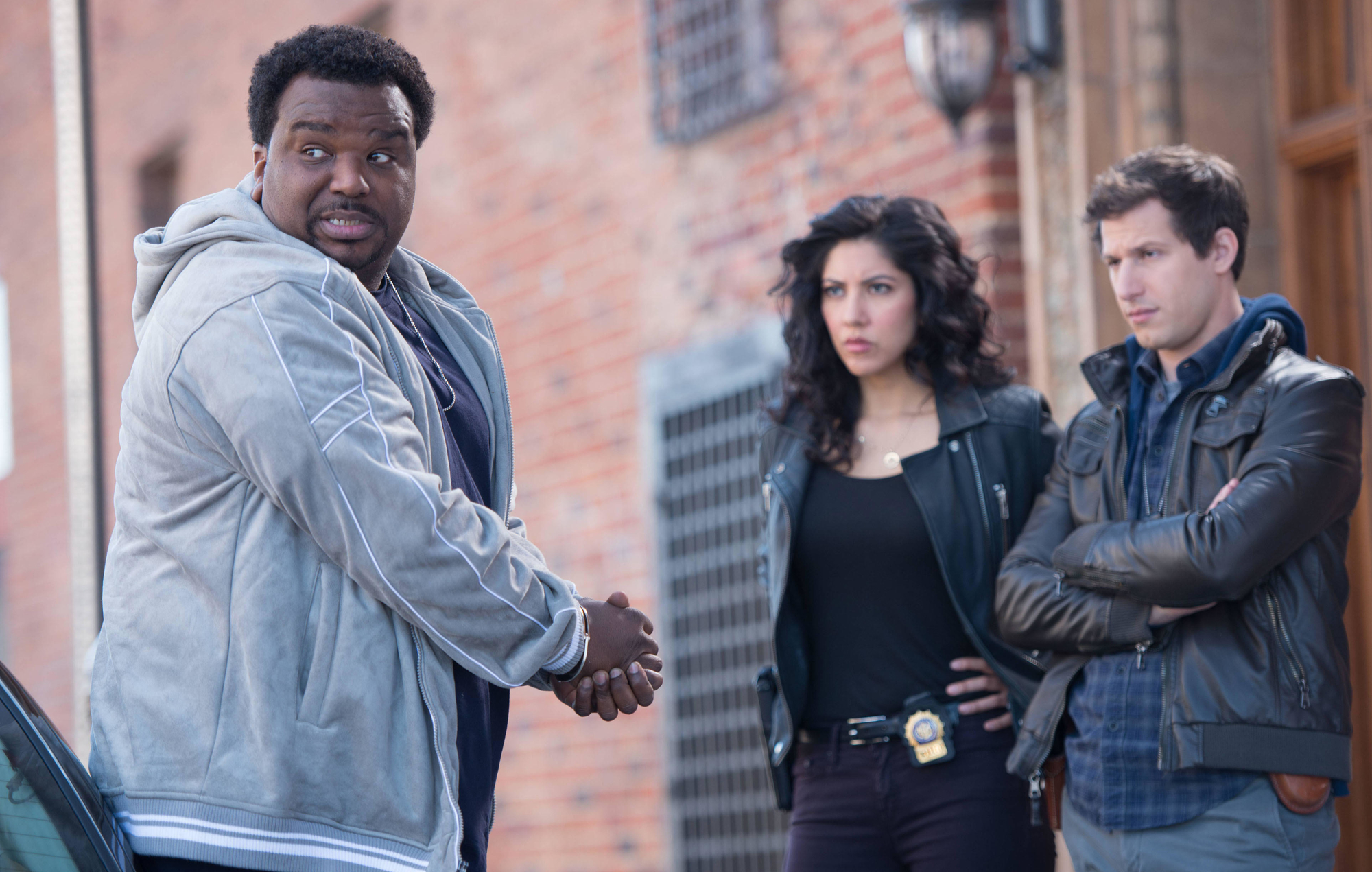 It comes after Samberg, who plays detective Jake Peralta, recently told LADBible that the team is “waiting to come back again” after a coronavirus-related shutdown.

“We started shooting, then we shut back down. So we’re waiting to come back again,” Samberg said.

“It’s scheduled for the fairly near future for us to return. There are a few factors going on – the surge in the [COVID] numbers in Los Angeles is a big one.”

He added: “There is a continuity to the people and the stories and the set becomes its own organism and you don’t want to disrupt that. I think you can [lose a bit of rhythm], and we’ll find that out when we come back.”

The actor also acknowledged that the movement had sparked important conversations on set.

“We’ve had a lot of sombre talks about it and deep conversations,” Crews said. “And we hope through this, we’re going to make something that will be truly groundbreaking this year.”