Curtis Pritchard opened up about his ‘unhealthy’ relationship with Maura Higgins.

The pair met on Love Island in 2019 and left the show together, but it didn’t work out – and they eventually called time on their relationship last March.

The dancer is looking for love once more on E4 dating series Celebs Go Dating, and spilled the beans on their split.

Speaking to relationship experts Paul Carrick Brunson and Anna Williamson, he discussed a ‘block’ in himself.

‘I’ve never, ever thought, or I’ve never wanted to say bad things about anyone, but my previous relationship wasn’t the healthiest, I would say,’ the 24-year-old said.

‘Maybe I don’t want to give all of my energy to somebody again and get nothing in return. I would say that is sort of the block.’ 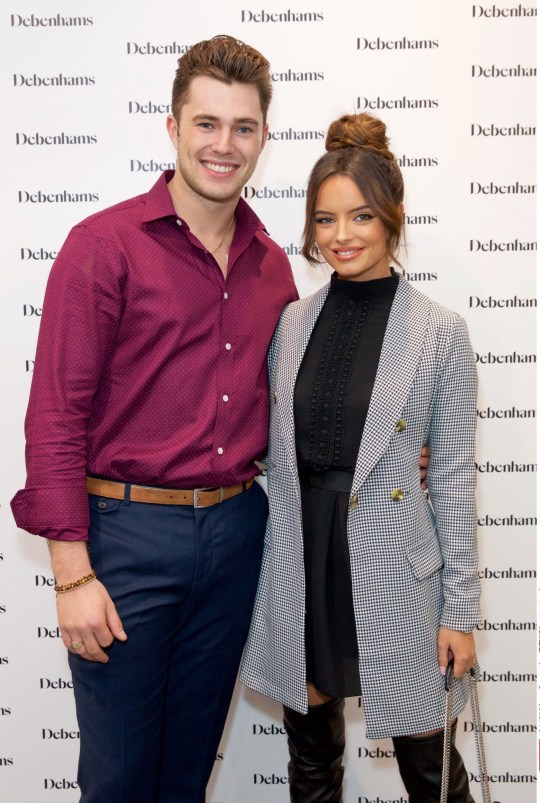 When asked about his failed romance with Maura, Curtis confessed: ‘She wasn’t my usual type, dead hot, fiery, attractive.

‘Behind closed doors I’m a fiery character – in my dancing, you have to be – and in the bedroom and stuff I am like that a little bit you know.

‘Then with Maura it started to go downhill a little bit. 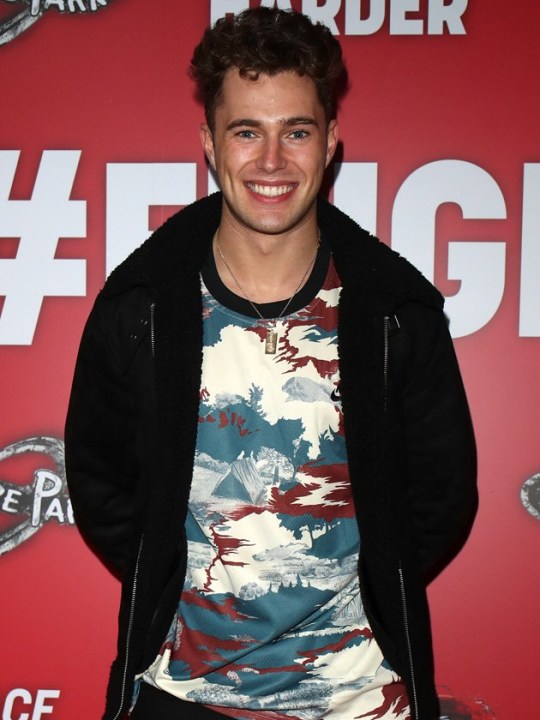 When talking of their romance, the reality star put the words ‘best friends’ in quote marks, hinting that his feelings towards Chris and Maura may not be too positive.

Lifting the lid on his love life, Curtis explained to the Sun that he became emotional during some Celebs Go Dating moments, as he’d never discussed their break-up in such depth before.

He also credited the experts for making him feel safe.

‘I cried because I hadn’t spoken to anybody about the Maura situation before,’ he told the publication.

‘To talk openly and freely was a breath of fresh air.

‘It was nice to be able to speak with people I felt safe talking about it with.’