EX BBC Breakfast host Dan Walker has been busy exploring his “new TV home” after switching to a rival broadcaster.

The presenter announced last month that he was leaving the BBC for a new role at Channel 5.

Dan Walker has showcased a snazzy snap of his new Channel 5 studioCredit: instagram 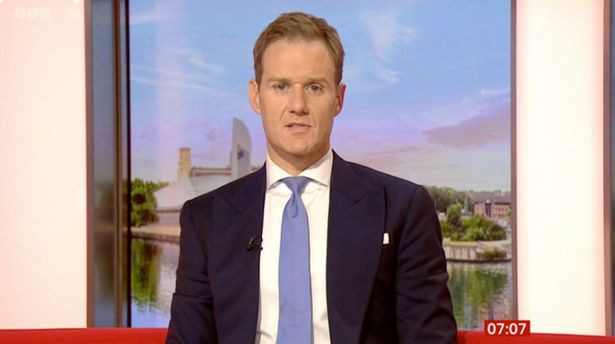 Now, Dan has given fans an exciting look at his new studio in a sleek black and white snap.

He took to his Twitter page to capture an image of him posing in a sharp suit, complete with a white shirt paired with dark tie.

He can be seen stood on the studio floor of the newsroom flashing a beaming smile, with the quirky angled panels of the room seen in the background.

Clearly chuffed, he gushed in his caption: ” I had a little look around my new TV home today. 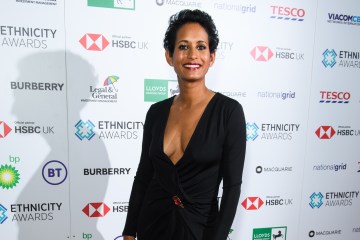 Fans were quick to reply, with one posting: “I’m really pleased for you Dan. Looking forward to seeing you flourish there. And most intrigued by the “other” bits around the edges of news you’ll be up to.”

Another gushed over his: “Great look,” while a third wrote: “Miss you Buddy!!!!”

One user then mused: “Of course there is also a link to the BBC in your new role. Channel 5 is played out from the same building that plays out the BBC channels.”

He admitted he had only managed to have “two hours and 46 minutes” of sleep the night before after some “travel issues”, but still looked perky on his last show.

As BBC Breakfast wore on, Dan started to say goodbye to his colleagues as well as being shown his best bits and messages of support from his famous friends and members of the public he has spent time with.

Viewers became emotional as the end drew near, with one writing on Twitter: “@mrdanwalker All the best for the future Dan, thank you for keeping us entertained #BBC #BBCBreakfast @BBCBreakfast.”

Another tweeted: “@[email protected] I will really miss your smile and your caring approach. 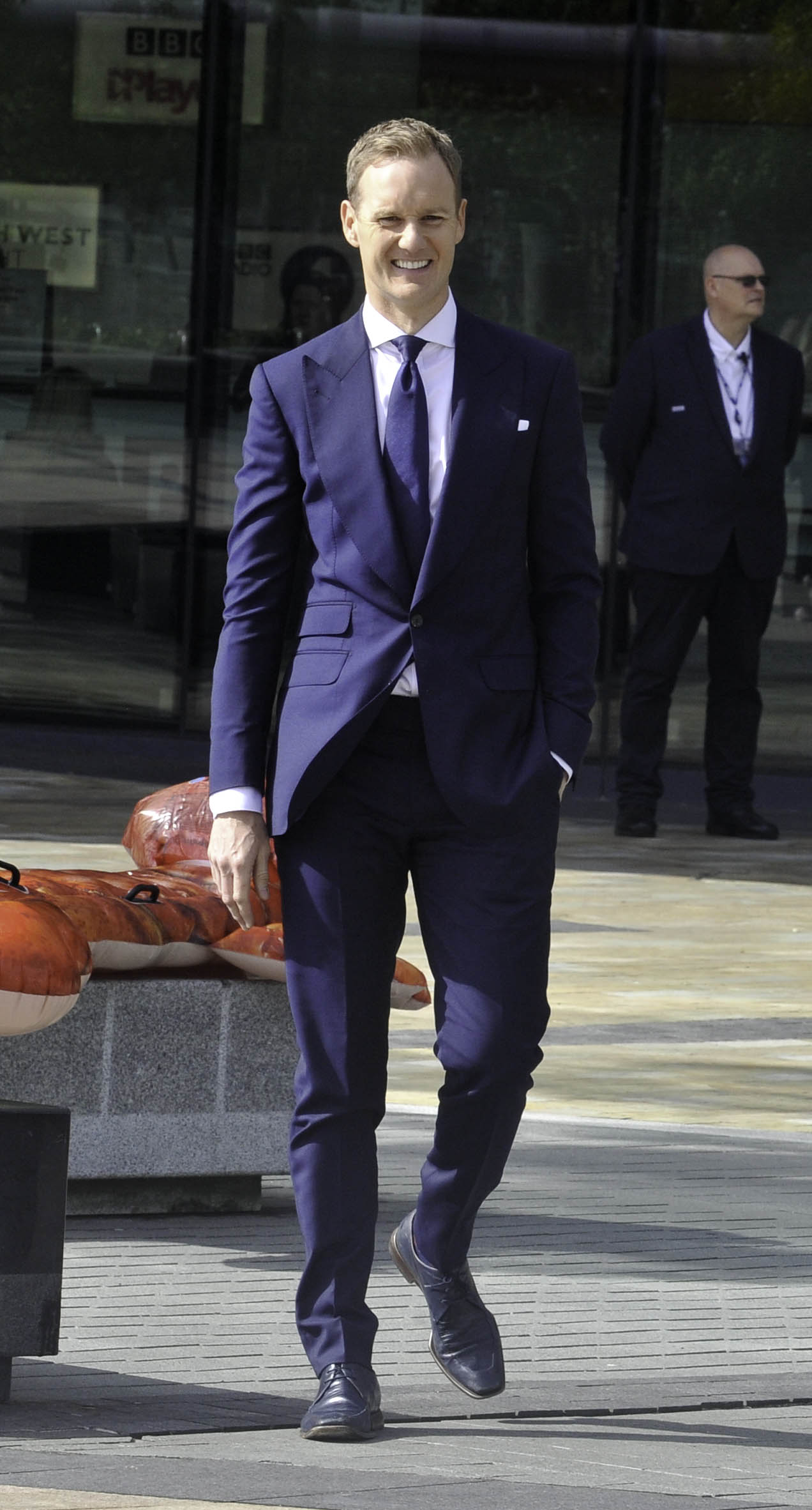 Dan opened up on his ‘lovely’ new colleaguesCredit: Splash 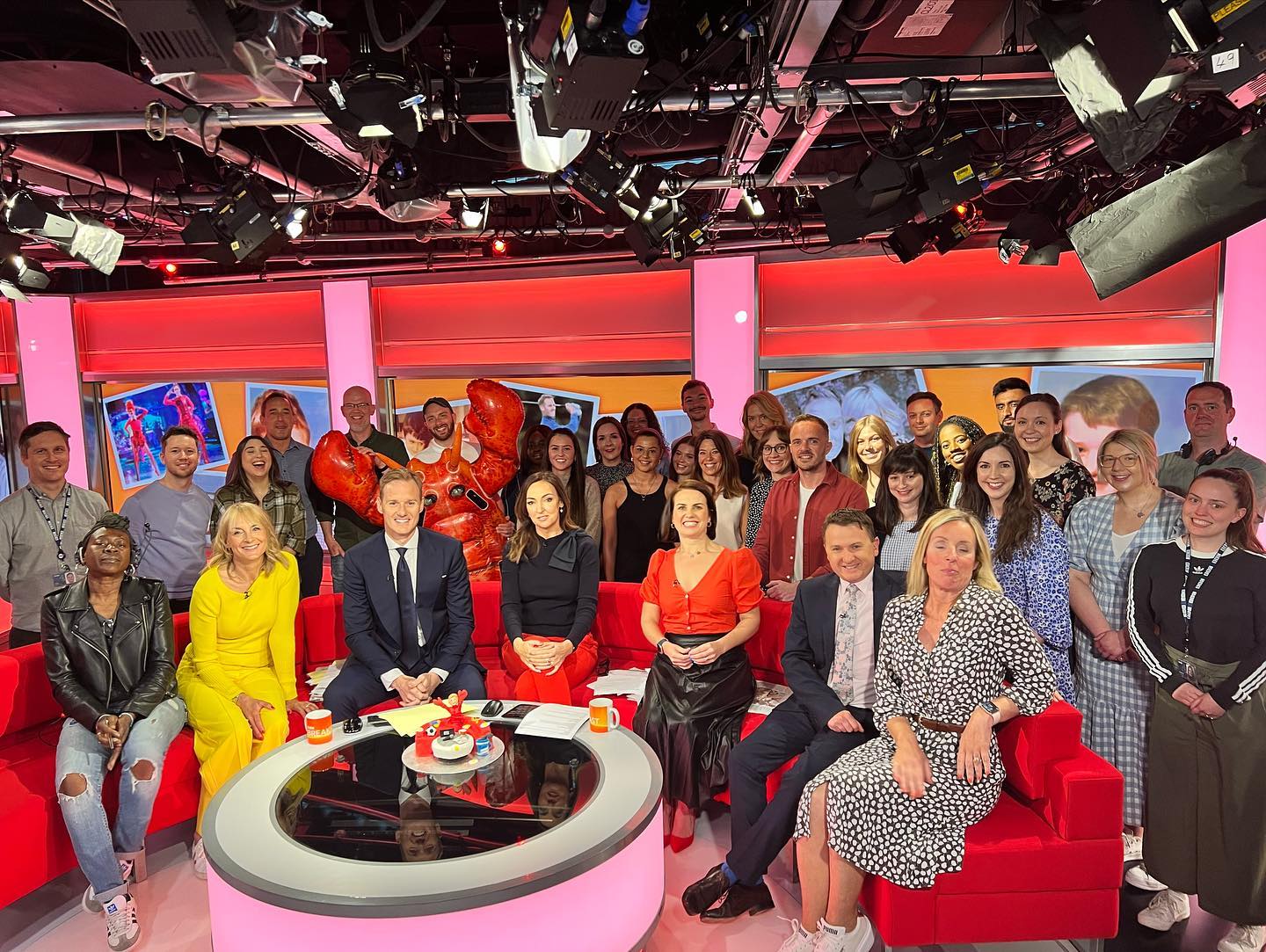 Fans had confessed they were ‘in tears’ at his show exitCredit: instagram 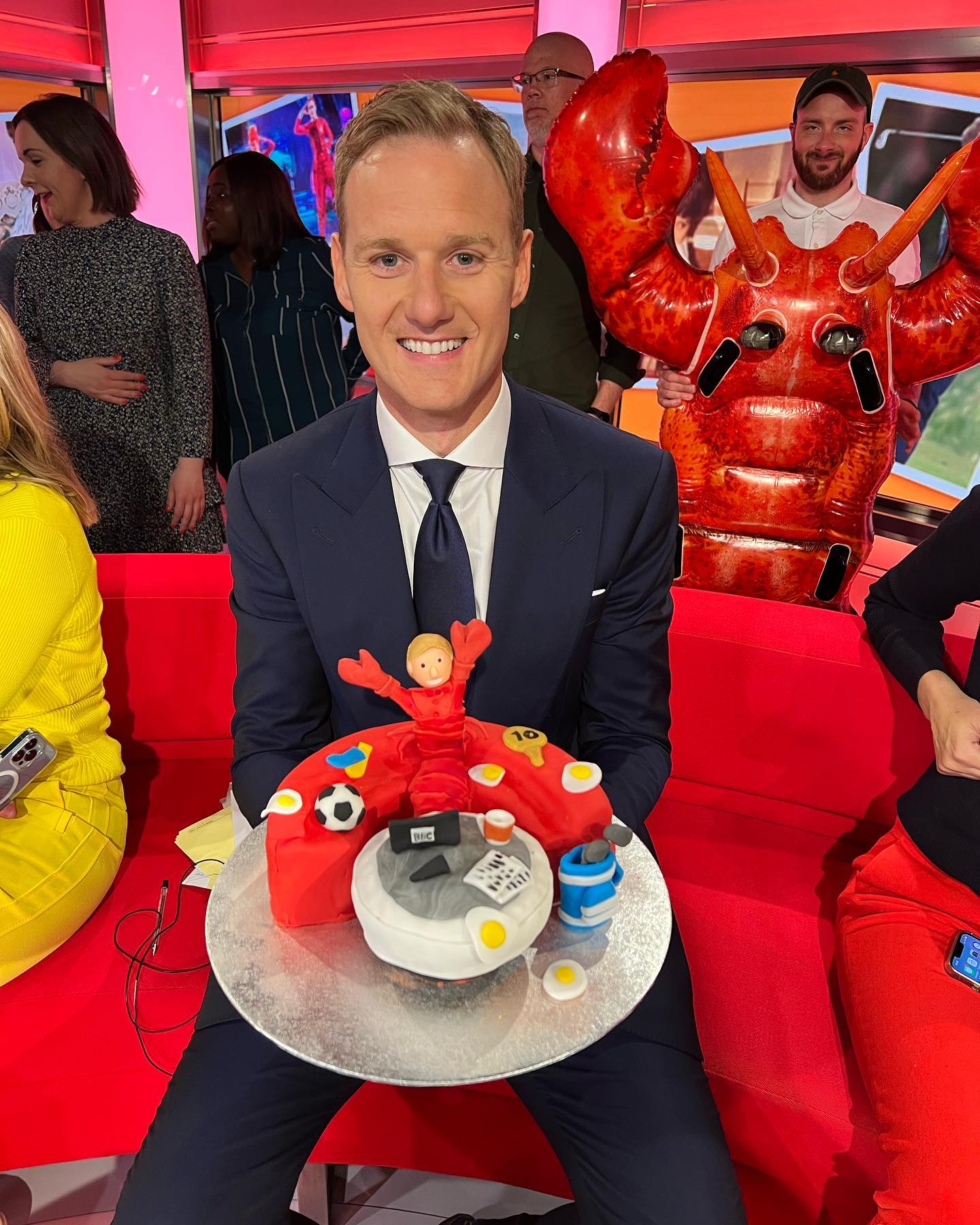 He admitted he had less than three hours sleep for his final showCredit: instagram