Dan Walker has reflected on his daytime rivalry with Piers Morgan and claimed the broadcaster ‘overstepped’ a boundary during his stint on Good Morning Britain.

The TV hosts’ relationship ranged from friendly banter to some seriously shady comments, with the pair clashing over, well pretty much everything from ratings and interview styles, to Morgan’s scathing comments about Meghan Markle.

Morgan joined GMB in October 2015, while Walker took on his role on BBC Breakfast from February 2016, taking over from Bill Turnbull.

Naturally, it didn’t take long for them to start comparing their ratings – and for them to battle it out on Twitter.

Walker – who started his new position at Channel 5 on June 6 – revealed that he wouldn’t ‘want to portray a persona like Piers,’ ‘because I would feel very fake.’

Reminiscing on the moment Morgan smashed a cup with the BBC Breakfast logo on it in 2017, Walker explained to The Times: ‘I’ve never dipped to his level of insults. I think he overstepped the mark when he smashed a mug with my face on it.’ 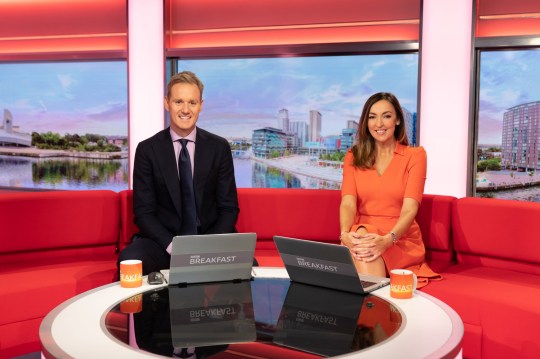 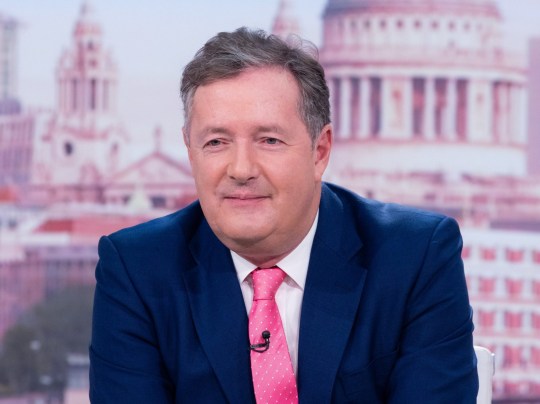 ‘I don’t need to do that sort of thing,’ he added.

‘When I first started at BBC Breakfast, I met him at a function and he said, “You’re going to be terrible. We’re going to annihilate you.” But my attitude was to remain quietly confident.’

Walker recently poked fun at Morgan by storming off the GMB set during an interview.

After claiming the 57-year-old had once paid for paparazzi to turn up at their charity golf game, Walker got up from behind his desk and proceeded to make a beeline for the exit.

‘I’m going to do what they normally do on this programme,’ he quipped as he got up. ‘Storm off.’

He previously announced his move to Channel 5, where he will present the recently relaunched flagship news bulletin 5 News, as well as ‘fronting a range of new programming on the channel’.

Metro.co.uk has reached out to Piers Morgan for comment. 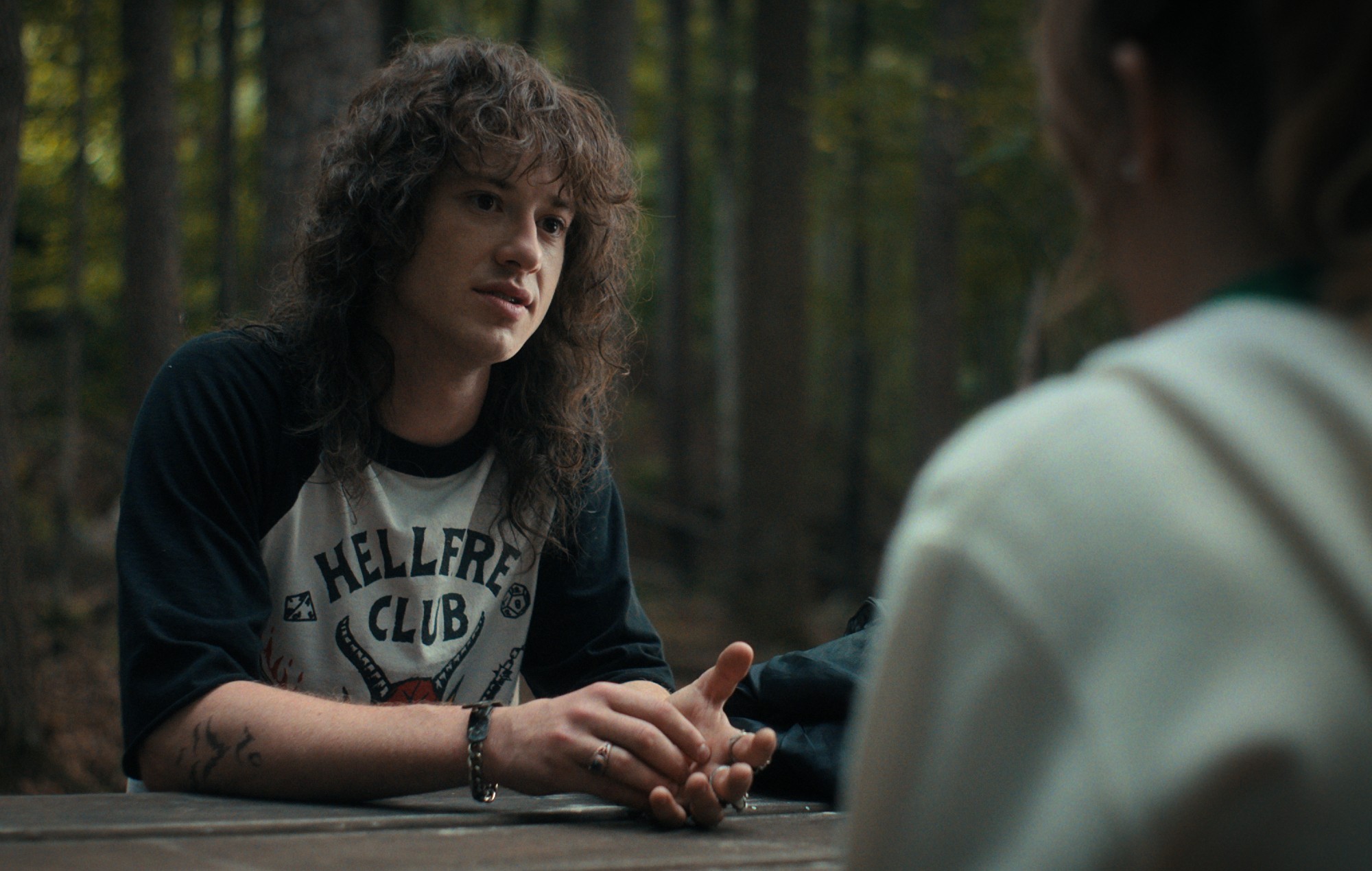 Stranger Things season five might not feature any new characters, the show’s creators, Matt and Ross Duffer, have said. The...