The first Dancing On Ice 2022 couple has been announced and they’re already getting on like besties.

Brendan Cole took to Instagram today to share with his followers that he had been assigned Vanessa Bauer as his professional skating partner.

The former Strictly Come Dancing pro teased that something big was coming, sharing the show’s logo and writing: ‘Big reveal…’

In the following story, he appeared with Vanessa on the ice and announced: ‘People, it’s official, I have my new Dancing on Ice professional, it’s Vanessa Bauer.’

Later appearing in the backseat of a car after training he added: ‘And there she is, it’s Vanessa Bauer.

‘I’m so excited to be partnered with her, very, very lucky. She’s an incredible skater and I’ve loved watching her on the show over the years and I’m ecstatic. 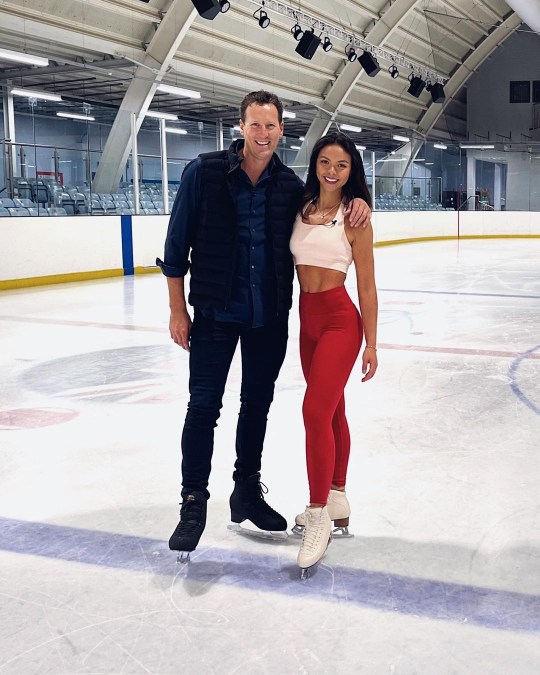 ‘Watch this space people!’ he continued, adding: ‘I think this is going-‘ before the video cuts off.

Vanessa also shared the announcement with her followers with a series of snaps from the pair.

‘We’re both incredibly excited about this new partnership and can’t wait to go above and beyond to hopefully deliver some magic on the ice of you!’ she wrote.

‘Let’s do this partner!’

Fans seemed to be surprised by the partnership, mostly because Vanessa was usually partnered with younger contestants.

But despite the 20-year age difference, the two have immediately garnered support from viewers, who believe that Brendan’s dancing skills paired with Vanessa’s skating know-how will lead them to the top. 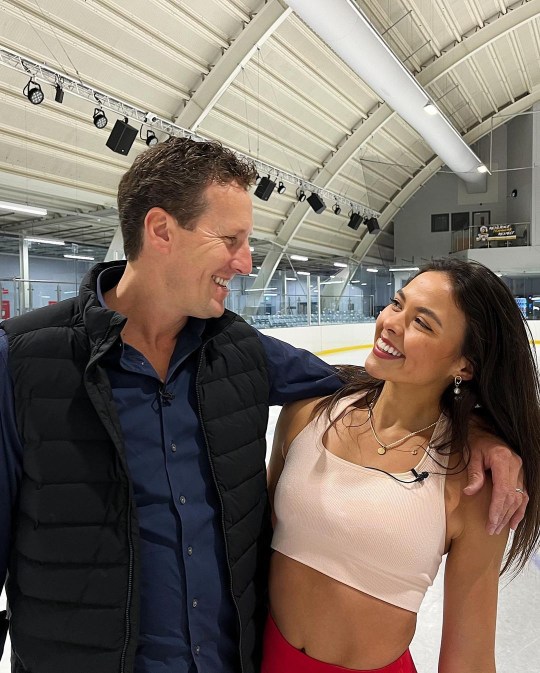 With Brendan’s dancing experience, the two could make it to the top (Picture: Instagram @vanessabauer_skates)

Vanessa returned to the show after Hamish Gaman was passed on for this year’s edition.

He has since opened up about being sacked saying the producers chose not to bring him back in an effort to freshen up the line-up.

‘I was completely surprised by their decision and I’ve been left confused and struggling to make sense of everything that’s happened.

‘Vanessa and I are still skating partners and I’m devastated that we won’t be skating together on the show anymore,’ he added.

Dancing On Ice is set to premiere in January 2022.