DANCING On Ice’s Billie Faiers’s son Arthur stole the show tonight as he couldn’t contain his giggles and broke out in fits of laughter after seeing his mum on TV.

Watching from home was Billie’s husband Greg, 35, and their two children Nellie, six, and Arthur, three. 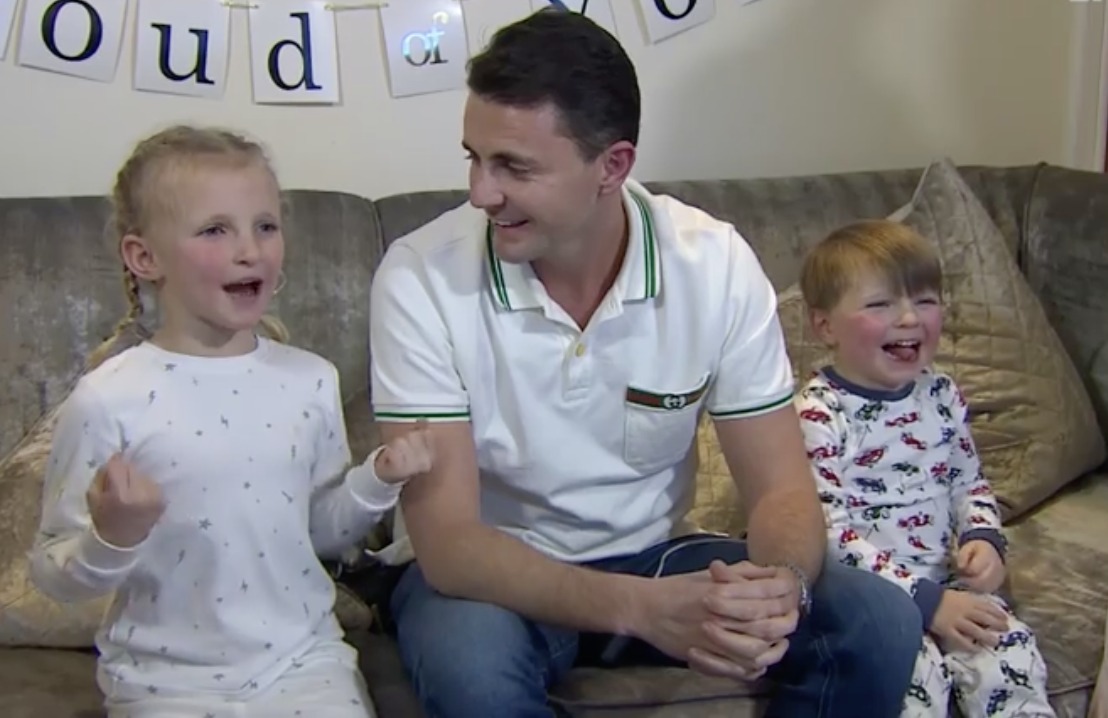 Arthur got the giggles when they were on telly

Speaking to them from the studio, host Holly Willoughby, 39, asked the little boy if he was proud of his mummy and if he thought she looked beautiful tonight.

The tot got very excited and fell about in a fit of giggles and fans were loving seeing him having so much fun.

One wrote on Twitter: “Awwww little Arthur just stole the show with that giggling!!! Rolling on the floor laughingSmiling face with open mouth He’s so adorable!”

“Arthur chuckling away has just made my Sunday,” added another. 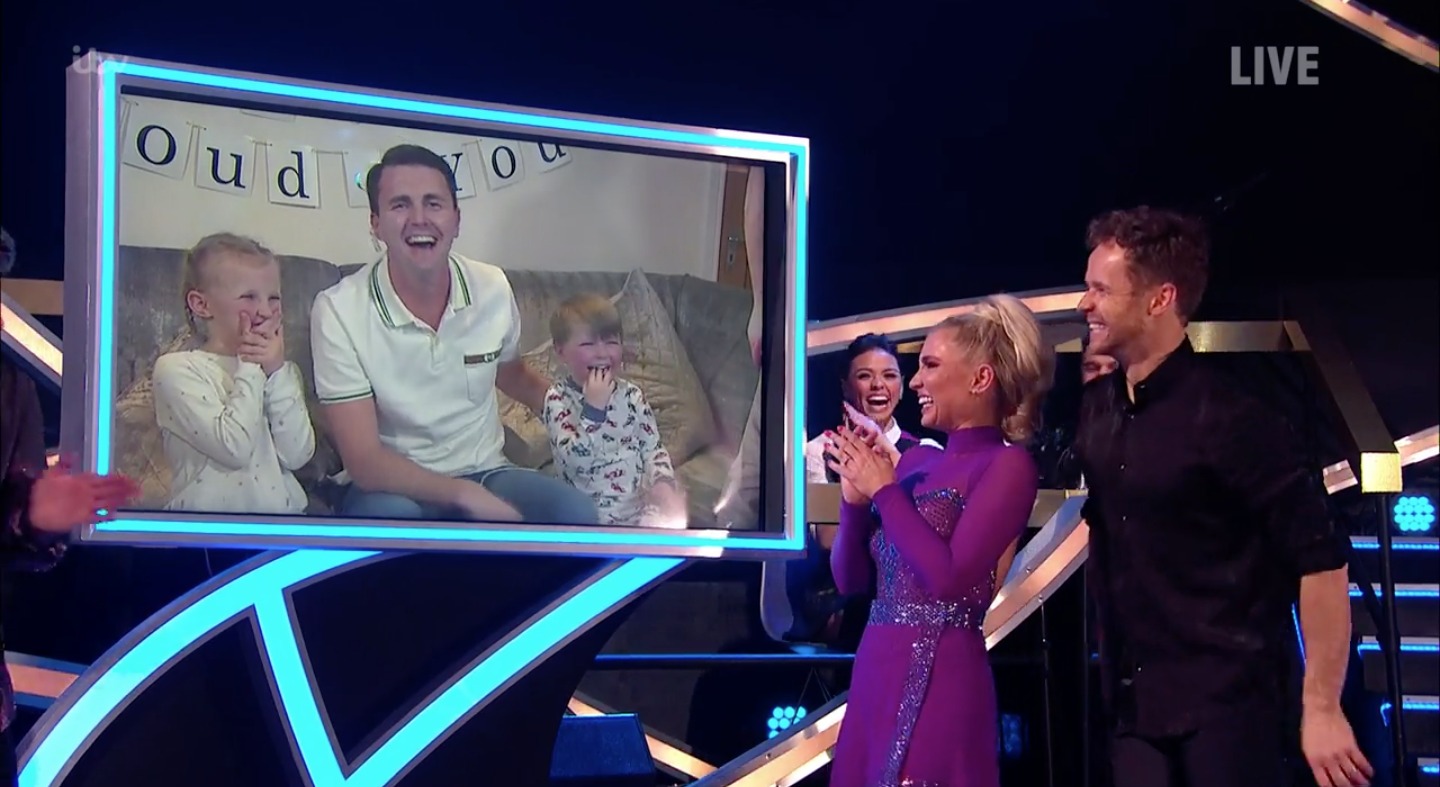 Arthur had everyone laughing 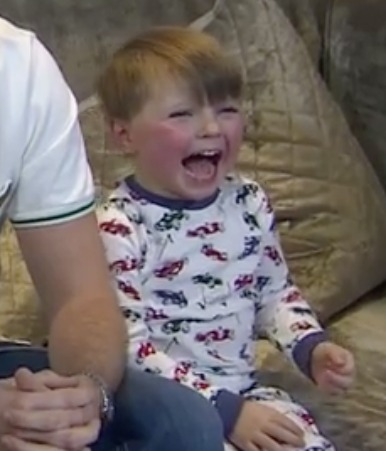 The little boy had viewers at home in stitches

“Arthur just needs his own show how cute is he,” suggested a fourth.

Fans of Billie have watched her and Greg’s children grow up on her hit reality show, The Mummy Diaries.

The couple became parents for the first time to a little girl called Nelly in 2014, followed by a son called Arthur born in March 2017. 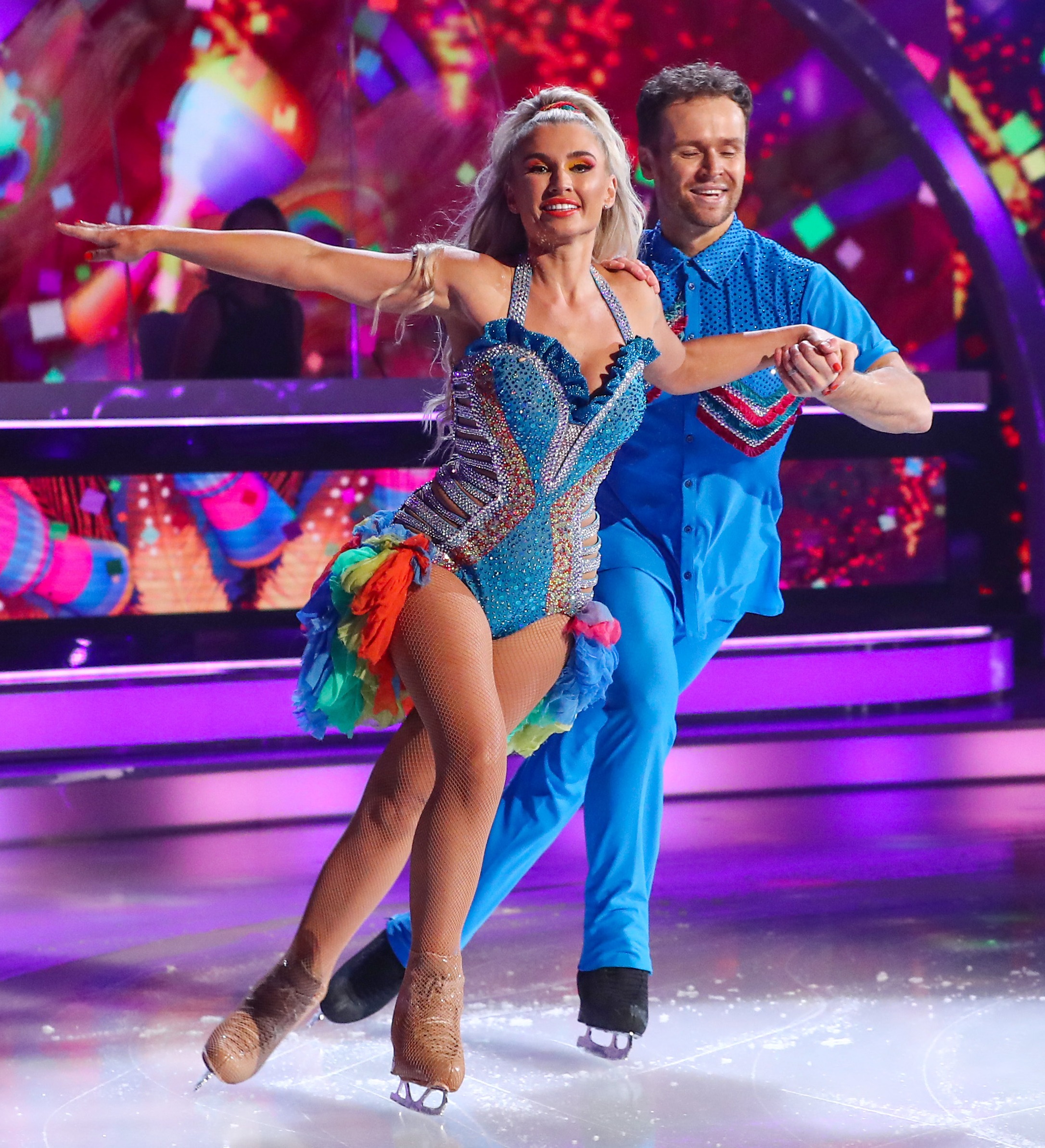 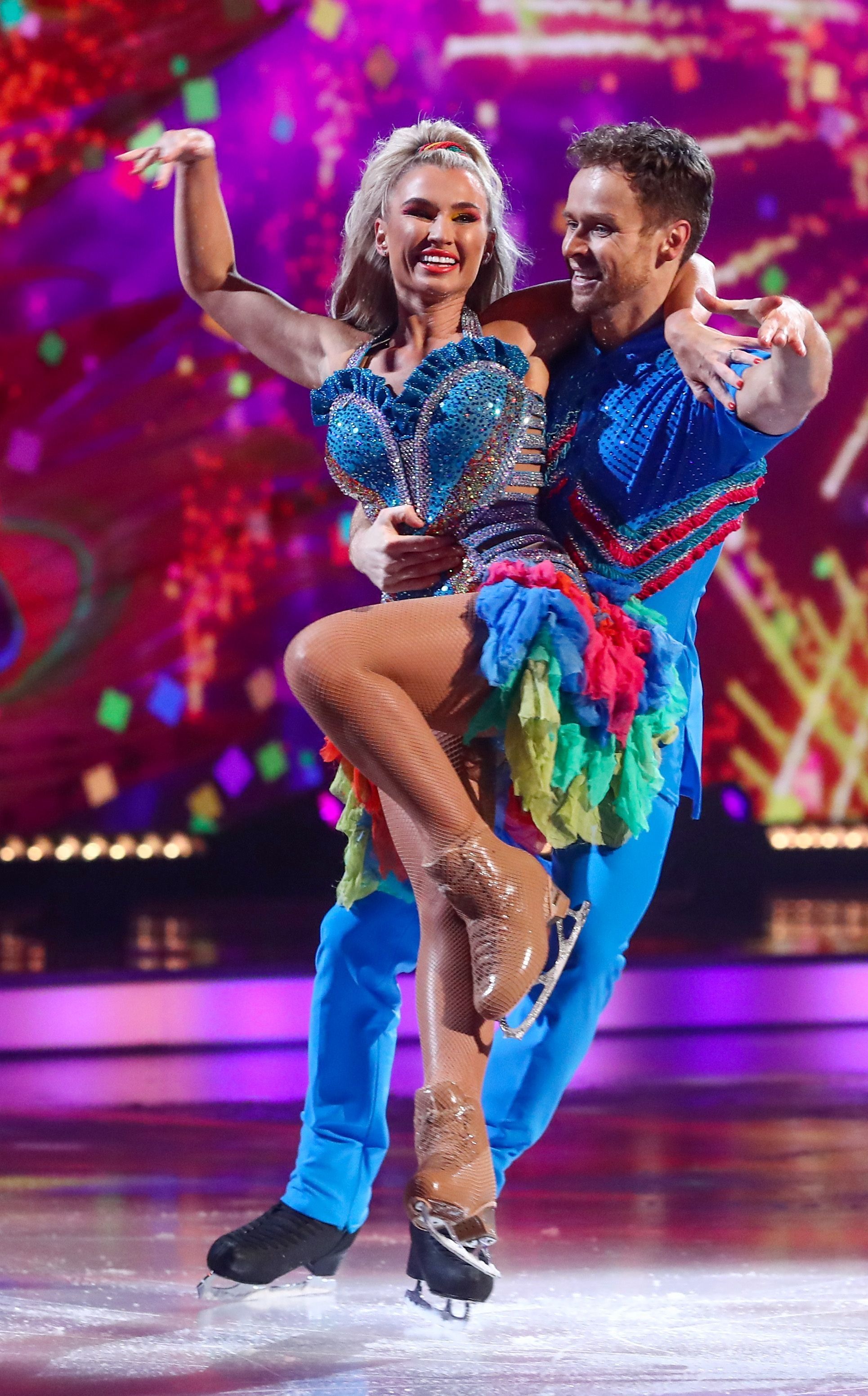 She announced the news in a post on Instagram, revealing she has welcomed a “truly perfect” baby boy with her now-husband Greg Shepherd.

The star posted a picture of Greg carrying the baby out of the hospital in a car seat, and Billie confirmed their son was born.

In a caption, she wrote: “Welcome to the world our beautiful baby boy… 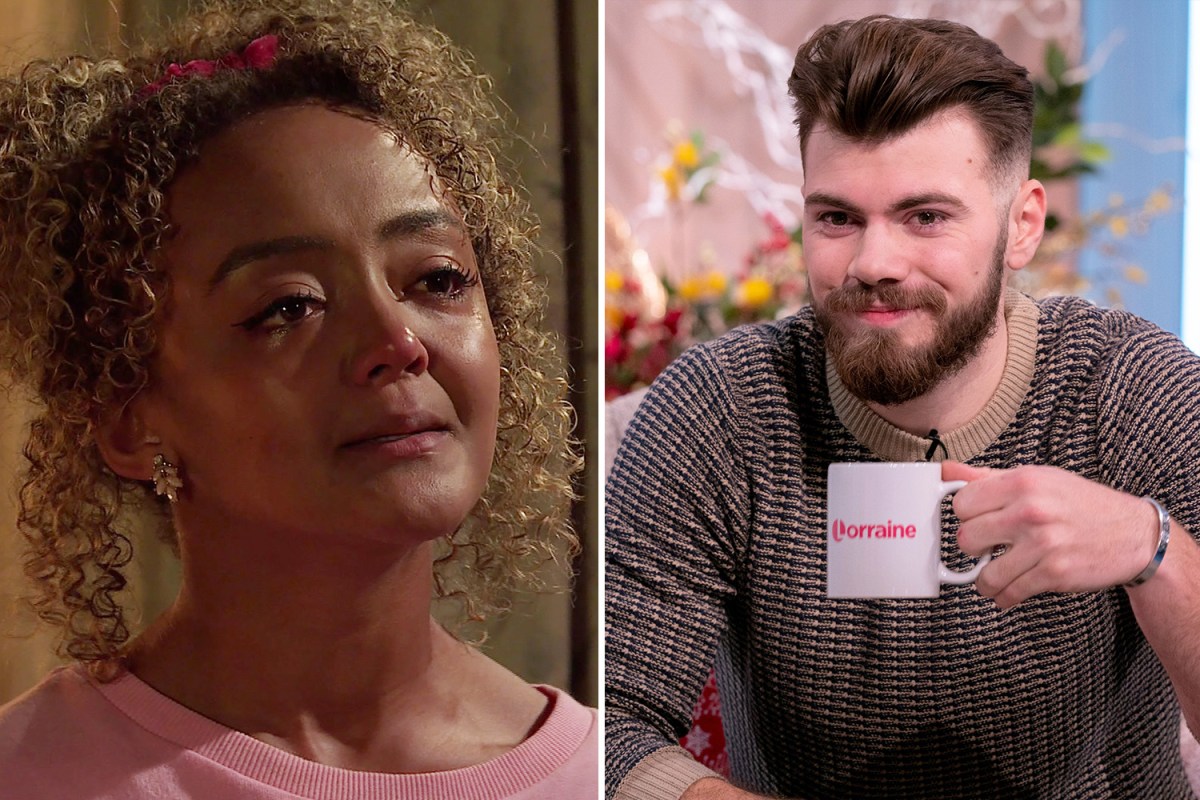