DANCING on Ice’s Brendan Cole and Vanessa Bauer will be performing their most “complex” routine yet as the competition heats up.

The Strictly dancer, 45 and Vanessa have stepped it up a notch ahead of Torvill and Dean week, with Vanessa telling fans that Brendan could easily be a professional skater.

Brendan Cole and Vanessa Bauer have stepped it up a notch ahead of tonight’s showCredit: Instagram/Vanessa Bauer 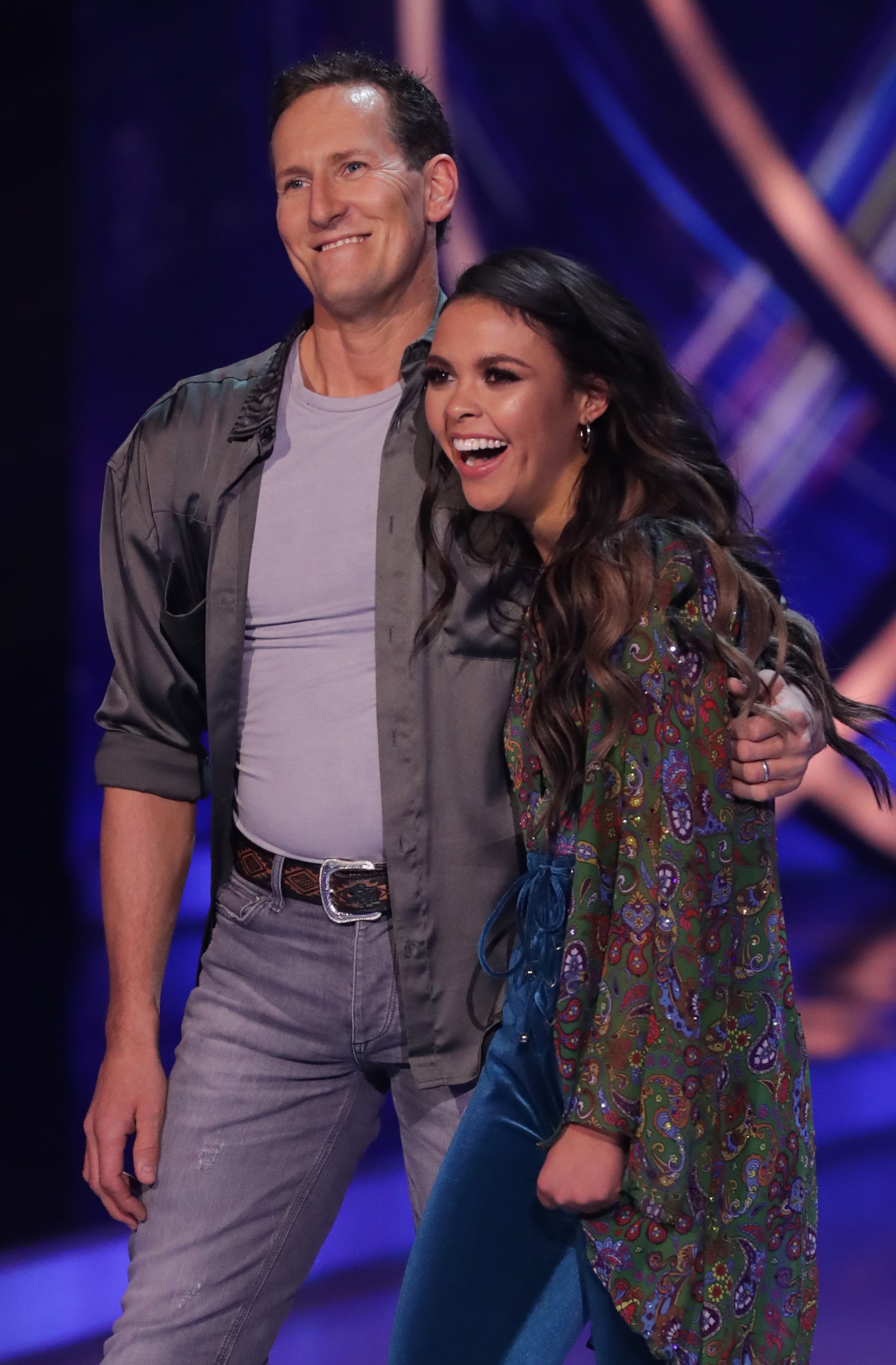 Vanessa told fans that Brendan could easily be a professional skater after just four months of trainingCredit: Rex

The pair, who are hoping to secure a place in the semi-final, are set to wow the judges and audience at home with a jampacked routine.

Vanessa wrote: “Brendan and I have created our most complex routine yet.

“Not sure what we were thinking but let’s hope everything goes to plan and we do Jayne and Chris proud.”

She shared a clip of them in rehearsals and praised Brendan for being a quick learner.

“I’m so proud of his accomplishments and our continued growth as a team 💫.”

It comes after Dancing on Ice viewers spotted a “clue” Brendan is being set up to WIN the show.

The Strictly star is a shoo-in to make it to the final of the ITV series – but fans think he’s being given an unfair advantage each week.

One eagle-eyed asked: “Why is Brendan always either first or last (to perform)”

The ballroom dancer got another amazing score off the judges yesterday during prop week.

He topped the leaderboard on Sunday night with partner Vanessa Bauer, receiving all 10s from the four judges.

Brendan’s former Strictly co-star and new DOI judge Oti Mabuse said: “Oh my gosh, I’m so emotional. For weeks I’ve been saying: ‘I want more and I know you’. That was the performance I was talking about!”

Brendan also won enough public votes to take him through to next week, and while some viewers were left in tears over the emotional performance, others said he was given a secret boost in the competition.

The wild Twitter theory claimed contestants who skated first or last in the competition get more votes from the viewing public, because they are the ones that people at home remember the most.

Another angry viewer tweeted: “Why the f**k is Brendan skating last again?!”

A third ranted: “why is Brendan always either first or last (mostly last) I smell a fix”. 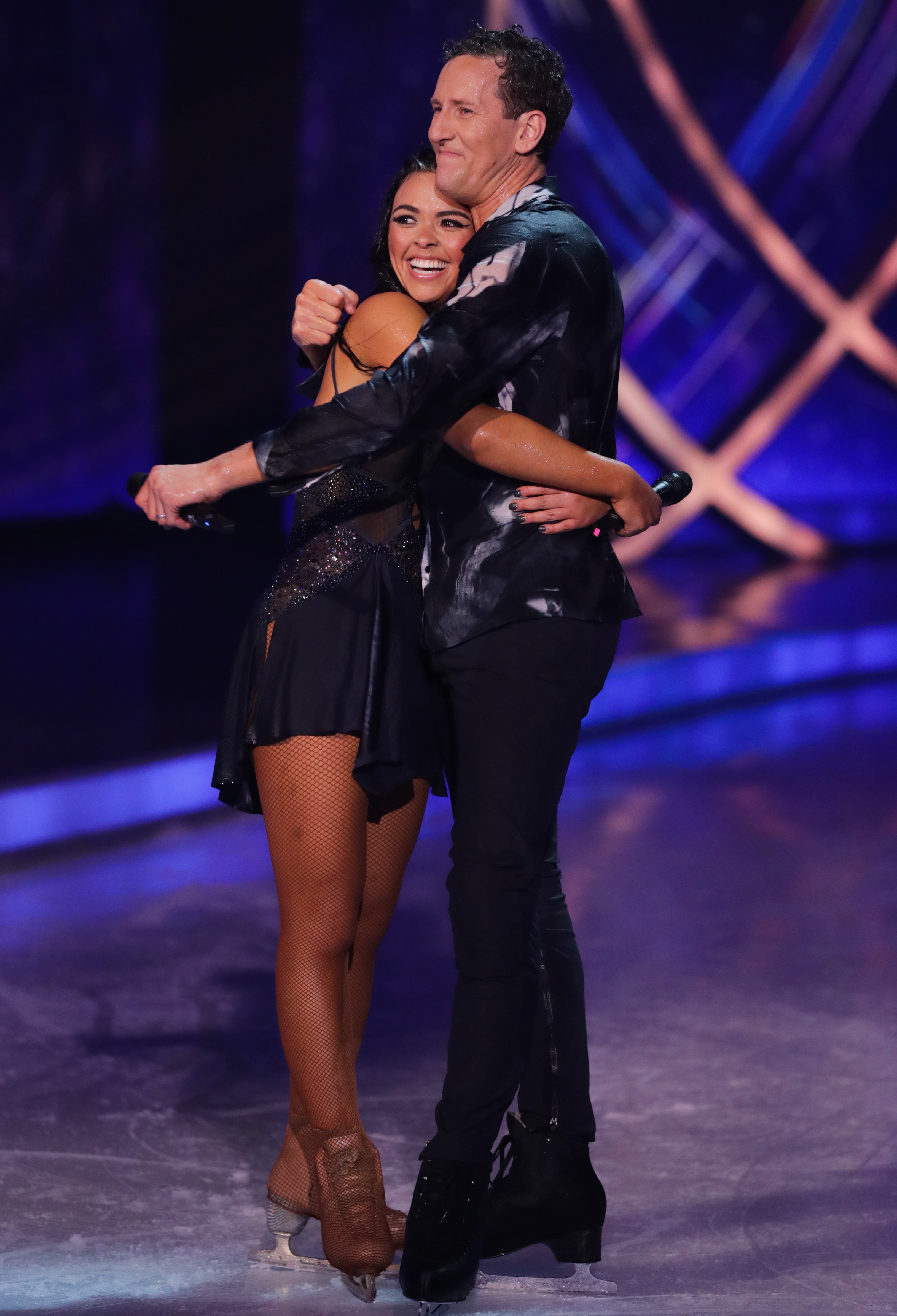 ITV viewers have spotted a ‘clue’ Brendan is being set up to WIN the showCredit: Rex