DAREDEVIL’s Karen Page star Deborah Ann Woll has waded into a campaign to save the show with emotional cast pics – while insisting “justice never stops”.

The most popular Netflix Marvel show aired its third and final season in 2018, insisting they wanted to end it on a “high note”. 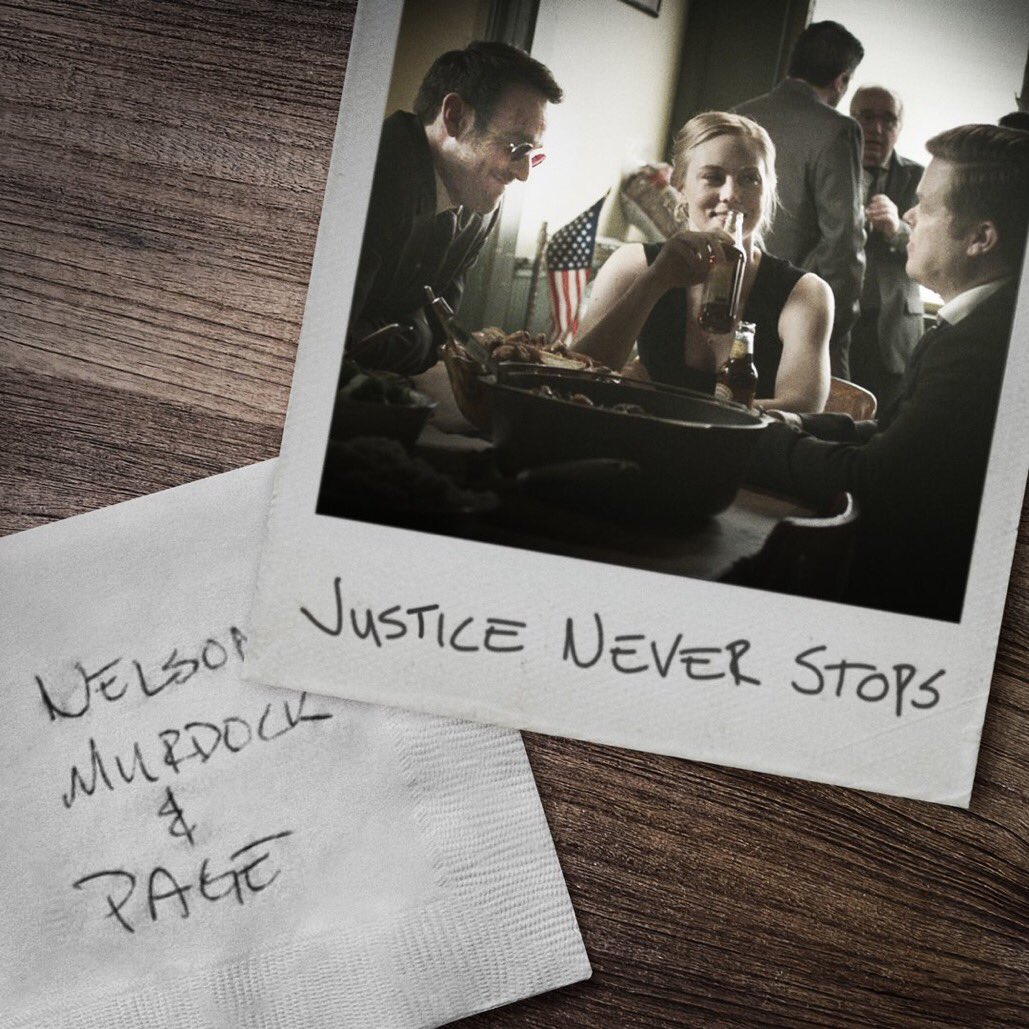 However, the Daredevil character licensing rights have transferred back from Netflix to Marvel – with may fans now demanding Disney revive with the same cast.

Now Deborah – who plays secretary-turned-journalist and Matt Murdock’s on-off love interest – has waded into the argument.

The actress shared a picture of Foggy Nelson, Matt Murdock and Karen Page sitting in a bar.

Next to the pic is a handwritten note saying, “Nelson, Murdock & Page,” while underneath the pic it says, “Justice Never Stops.” 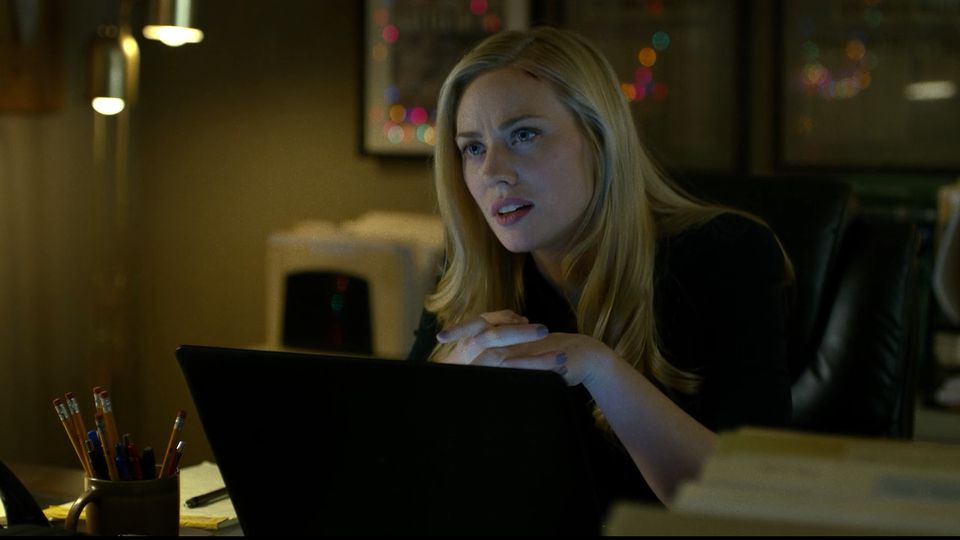 She played Karen Page in the show 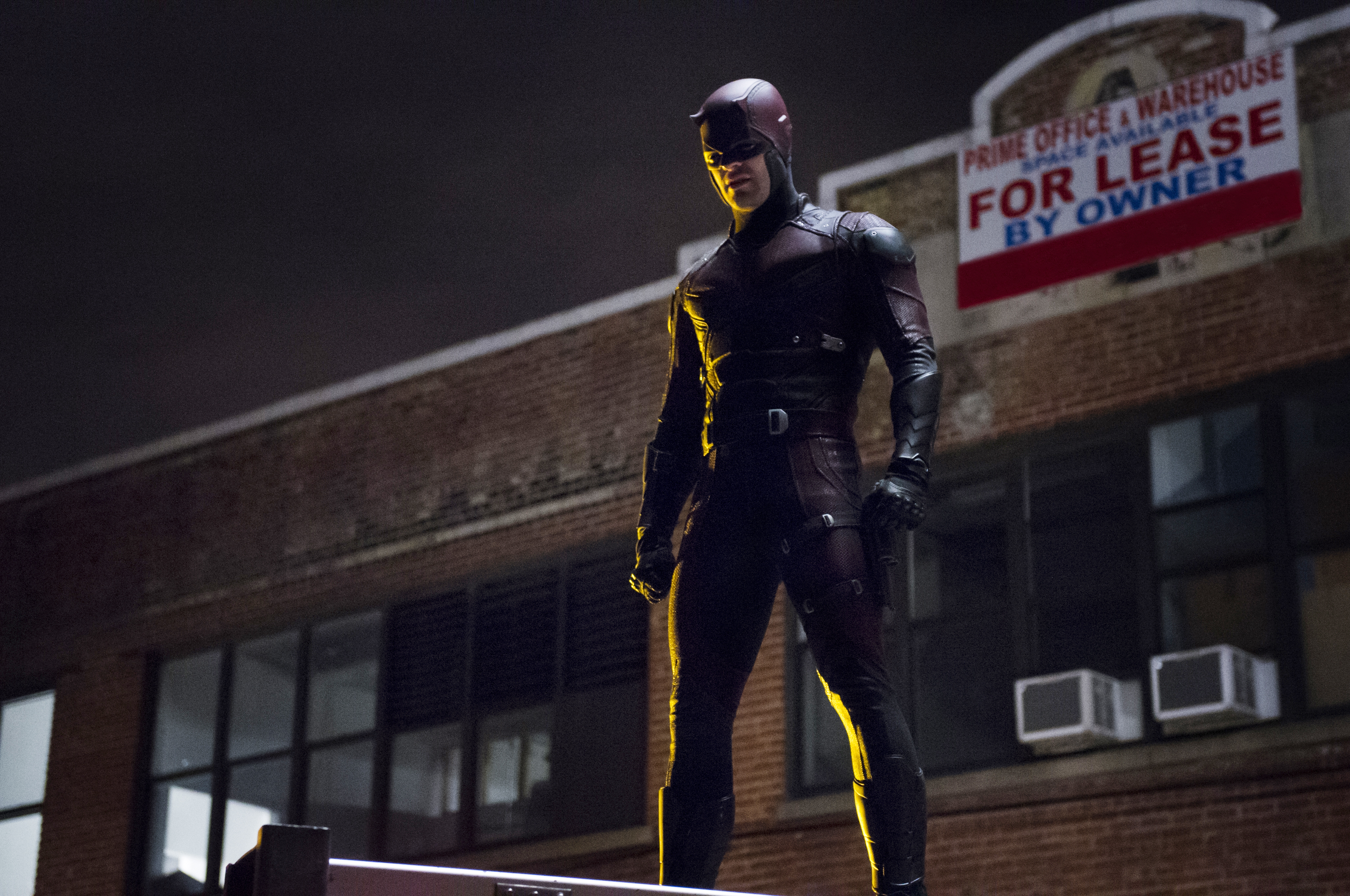 While there’s no news of a potential revival, fans took this as a hopeful sign things could be back on track for the Daredevil trio.

One person wrote: “#SaveDaredevil @Marvel @MarvelStudios @hulu we need this gem back on our screens. The best comic book tv adaptation i’ve ever seen plus the cast is insanely brilliant Folded hands @DeborahAnnWoll and the gang deserve another shot”

Another added: “Still holding out hope. Maybe I’m an idiot. But at least I’m an idiot with really great taste, in really good company.”

A third remarked: “That was such a great show. Here’s hoping it’s rebooted (with the same cast) on Disney+” 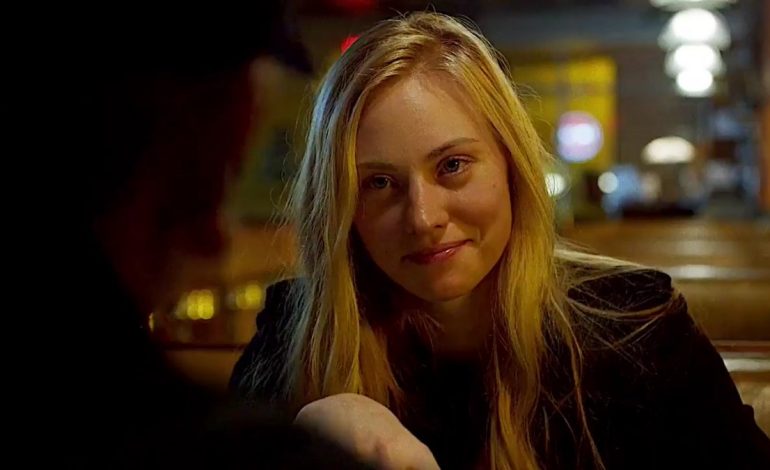 Fans are demanding Disney bring the show back

A petition for the revival of the show has reached over 500,000 signatures from the last two years.

Daredevil ran for three seasons on Netflix from 2015 to 2018, before it was cancelled by the giant streaming platform.

At the time, it was believed that the season lengths, production costs, as well as the then-upcoming launch of Disney+ played a pivotal role in the decision to axe the show.

Under the terms and conditions of the Netflix deal, the Daredevil rights as well the characters involved were placed in a state of limbo for two years, which has now passed.